© 2020 Autosport.  All rights reserved.
Previous / Podcast: Can anyone deny Mercedes in Hungary?
Next / The biggest surprises from Hungarian GP qualifying 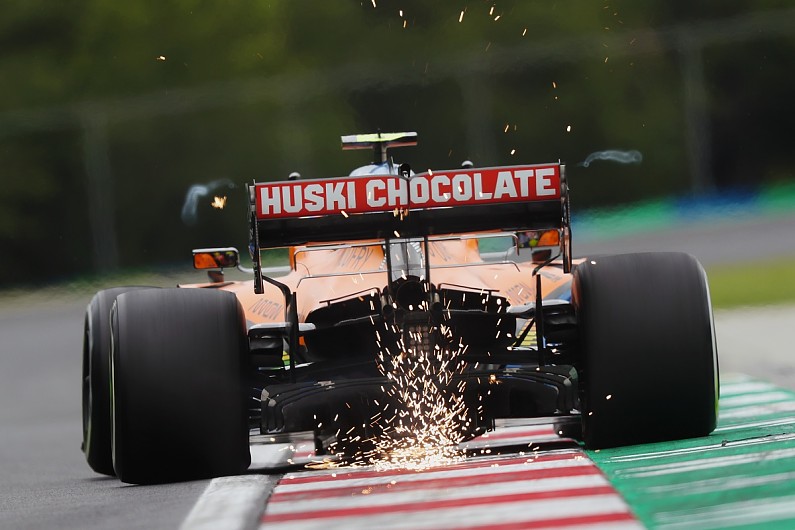 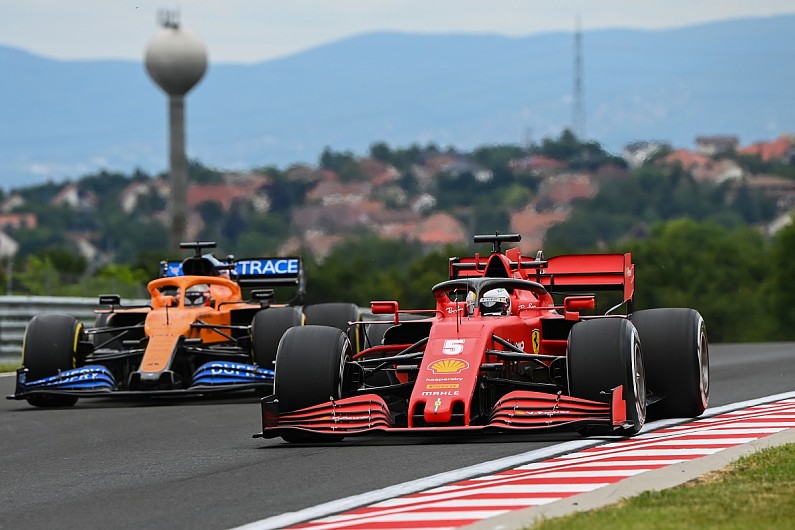