Formula 1 drivers will be free to each take their own stance against racism in the build-up to the start of the Austrian Grand Prix on Sunday.

Amid ongoing protests around the world against racial injustice, F1 drivers have been in talks over the last few days about a collective show of support ahead of the start of the race at the Red Bull Ring.

Lando Norris confirmed earlier this week that drivers were discussing the possibility of taking a knee before the start, something seen in Premier League football fixtures in recent weeks.

The matter was discussed further in the drivers' briefing on Friday night, and followed by a statement from the Grand Prix Drivers' Association ahead of qualifying on Saturday.

The GPDA confirmed that drivers will each have the freedom to show their support for ending racism "in their own way" and can take whatever action they wish on the grid.

"The Grand Prix Drivers' Association has held a number of virtual meetings with all 20 Formula 1 drivers to agree how best to show their collective support for the fight against racism ahead of this weekend's grand prix," the statement reads.

"All 20 drivers stand united with their teams against racism and prejudice, at the same time embracing the principles of diversity, equality, and inclusion and supporting Formula 1's commitment to these. 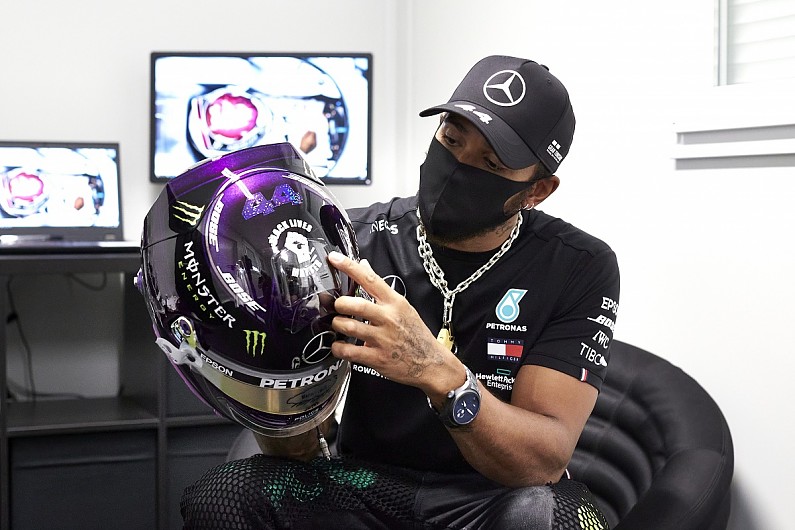 F1 has been vocal in its anti-racism messaging in Austria, chiefly through its newly-launched 'We Race as One' campaign that has featured on all 10 cars.

A large banner reading 'End Racism' has been visible on the wall of a large structure at pit entry, gaining considerable TV coverage through the weekend so far.

Mercedes has changed its cars to a black-based livery for the 2020 season as part of its anti-racism messaging, while both Lewis Hamilton and Sebastian Vettel have 'Black Lives Matter' written on their race helmets.

Haas F1 driver Romain Grosjean said on Friday in Austria that while he was initially uneasy about taking a knee, he would now do so ahead of the race.

"I wasn't a big fan of the knee, taking the knee initially, but then I read more about it," Grosjean said.

"Now it's a sportsman move to show that you are against racism, and it's not linked to any political movements.

"So personally, I think I will take the knee.

"I will show my support. And I think it's important that sports like Formula 1 [are] showing some support and creating ideas like "we race as one", which is great for the diversity of the sport."