Formula 1 has headed off the danger of an all-out arms race on engine development costs with a raft of new rules that will severely limit upgrades manufacturers can make from this year. 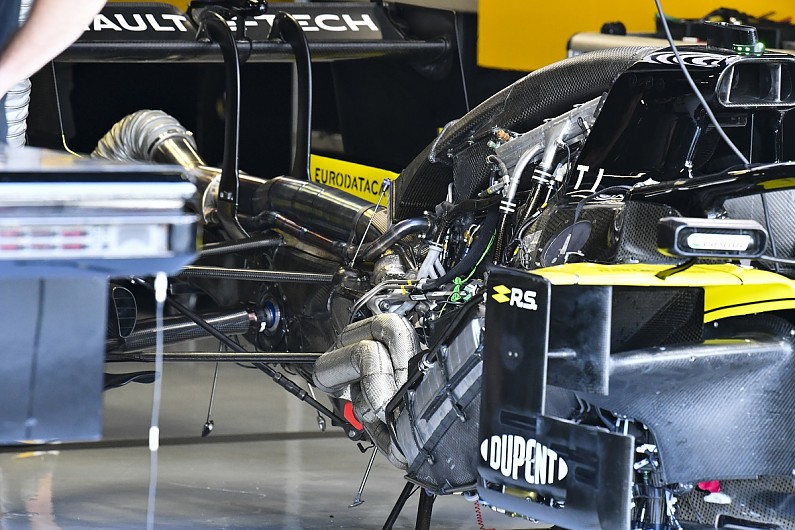 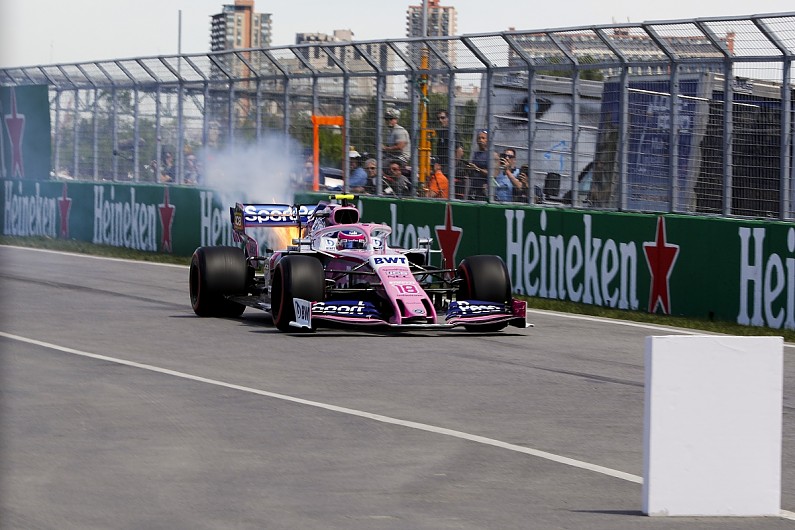