After weeks of talks between Formula 1's stakeholders over steps to safeguard's the series' future, the final green light was received on Wednesday evening for some important changes.

The World Motor Sport Council voted to approve the planned changes to the sporting, technical and financial regulations for 2021 and beyond, pushing to cut costs and pave the way for a more sustainable and competitive F1.

The budget cap has been the biggest element of these discussions, dropping from $175 million to $145 million for 2021 in a move that will not only reduce spending, but also aims to create a more level-playing field and help remove some of the big performance gaps between teams.

An additional, more immediate measure is a clampdown on the amount of aerodynamic testing teams will be permitted to do in their wind tunnels, coming into force from 2021. It is the first time a weighted system aimed at balancing performance will be used in F1.

Teams are currently allowed to conduct 65 runs per week in their wind tunnels, but this figure is set to be cut to a rough base level of 40 runs per week from 2021.

The sporting regulations split the year into a series of Aerodynamic Testing Periods (ATPs), each of week are around eight weeks long. 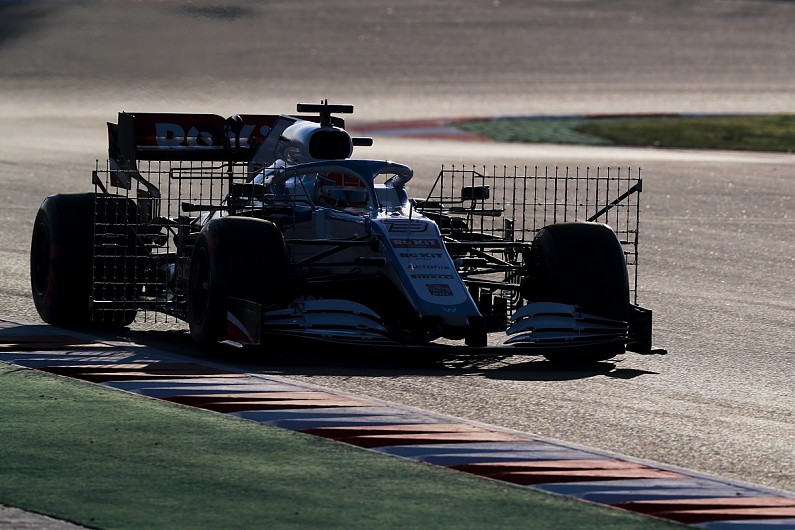 This equates to 40 runs per week in 50 hours of occupancy, and 10 hours of wind on time.

However, the base level will only initially apply to the team that finishes fifth in the constructors' championship in 2020. The teams ahead in the standings each lose 2.5% of that time, leaving the champion with 90% of that total - or 36 runs per week.

The weighting will be based off the previous year's constructors' championship until the end of June. At that point, it will be shifted to reflect the order of the championship, meaning a team dropping a position year-on-year would gain 2.5% of running.

The cuts for the leading teams are even greater for 2022-25. The constructors' champion will only receive 70% of the current base allocation, equivalent to 28 runs per week.

This then rises in 5% increments per position, leaving the seventh-placed team with the current full allocation of 40 runs. The team finishing last in the constructors will have 115% of the allocation, or 46 runs per week.

Based on the 2019 constructors' championship, the new rules mean Williams would receive nine more wind tunnel runs per week than Mercedes in 2021, and 18 additional runs per week in 2022-25.

The hope is the additional development time will give the teams lower down the order an increased opportunity to cut the performance gap to the front-runners.