Frederic Vasseur called Peter Sauber before anyone else about rebranding his Formula 1 team as Alfa Romeo, which he says will be in place for the "long-term".

Ahead of the 2019 season Sauber's F1 entry was rebadged in the name of the Italian car manufacturer, to grow the partnership that started in 2018.

Alfa's 2019 car retained Sauber's long-standing 'C' designation but the Sauber name itself dropped off the grid for the first time since it made its debut in 1993.

At the end of the first season as the Alfa team, Vasseur told Autosport he was not worried about any backlash over dropping the long-standing, popular Sauber name.

"Not at all because, when we had the discussion with Alfa Romeo, the first one I called one was Peter," Vasseur said.

"The reaction of Peter was important for me.

"He said 'if you think that it's a good step forward for the team, let's do it and I will back you on this'.

"It was an important step for the company.

"It's a long-term deal with Alfa Romeo and we can only build up something if you have the long-term or mid-term view.

"You can't build up something with a project of three months." 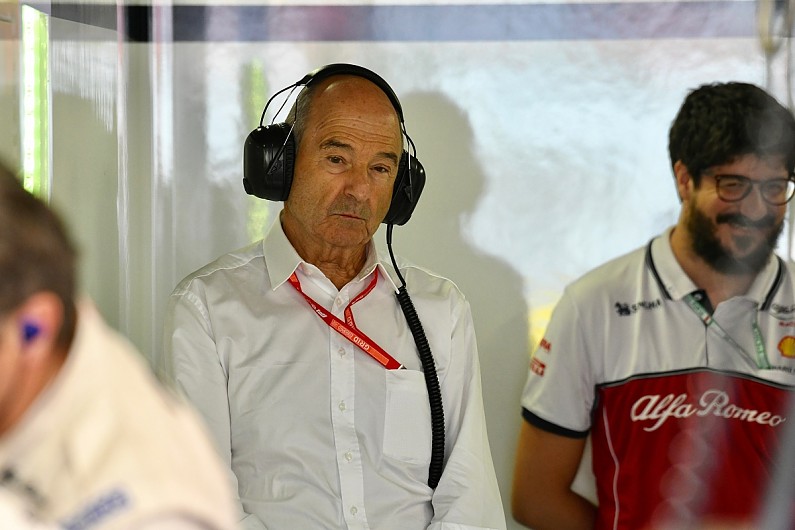 Vasseur's pledge that the Alfa tie-up is a long-term project counters rumours towards the end of the season that the partnership may end after a mixed season with an all-new driver line-up of 2007 world champion Kimi Raikkonen and rookie Antonio Giovinazzi.

Raikkonen was one of the stars of the first half of the year but after the summer break Alfa's form became inconsistent, including a run of four pointless races, and it finished eighth in the constructors' championship.

However, Vasseur is adamant the signs of progress are still positive, as the team scored more points than in 2018, when it was still rebuilding after a difficult few years.

"Last year we were coming from absolutely nowhere, and we were very opportunistic during the season," said Vasseur.

"I would say we scored roughly all the points that we could have scored.

"This season is a bit different, and we are a bit less opportunistic. We missed some of our opportunities.

"But at the end, we end the season with more points than last year and it's a good step.

"We can't be completely satisfied with this, we need to do more. But I think that we can be optimistic." 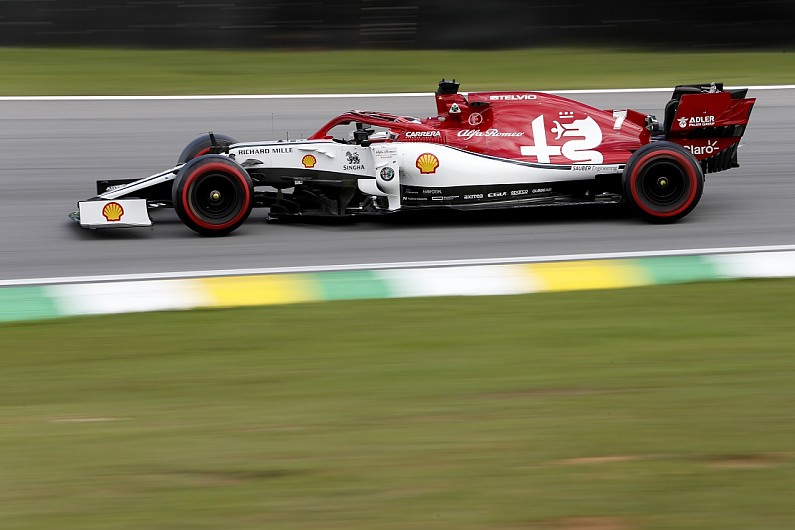