The FIA and F1 signed off new regulations for 2021 that are designed to make the racing better by simplifying cars and shifting towards ground-effect aerodynamics to reduce the effect of dirty air.

Part of the compromise of the new rules, to ensure cars can follow each other more closely, is that teams will be more restricted in areas they can work on.

But while Head, who as technical director led Williams to 16 titles, expressed some regret that the engineering challenge will be reduced, he added such a move is required because the current inequality of budgets is unsustainable.

Speaking on stage at the Autosport Awards in London on Sunday evening, Head said: "I think from some point of view, the engineering side, it's regressive really, unfortunately.

"But ultimately motorsport has become far too expensive. And the difference between the top teams and the teams lower down is too big. We need to have more teams racing together. 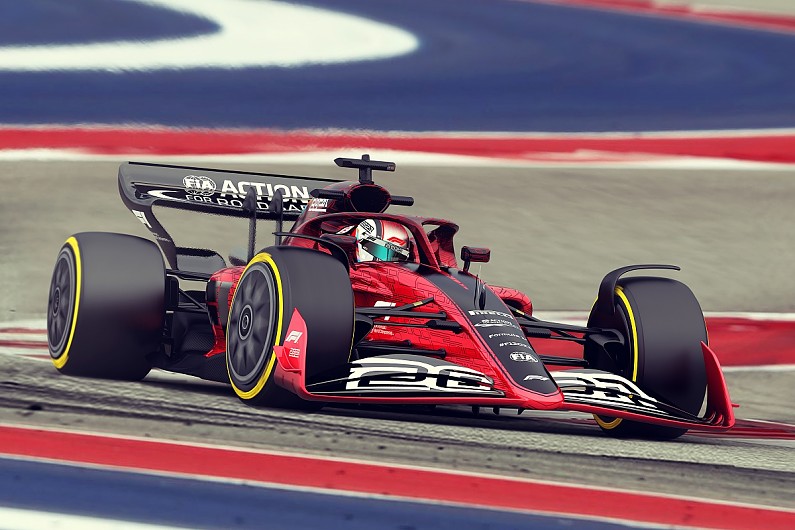 "I think the people involved have done a good job.

"I wouldn't say it's unfair to say it's been dumbed down, because definitely the cleverer engineers will find ways and means of making a difference, but there are certainly not quite the freedoms that [there] were when I was more involved."

The championship's bosses are aware that composing the 2021 rules has meant teams have had to accept measure they do not like, but think the right compromises have been made.

F1 chairman Chase Carey said recently: "We don't delude ourselves into saying we're trying to get to a place where everybody agrees with every component of what we put out there.

"That's what compromises are.

"I think we believe it was thoughtful. We believe that the right steps [have been taken].

"Will there be aspects of it that need to be refined? For sure."