Judging Max Verstappen's Austrian Grand Prix-winning move on Charles Leclerc alongside recent controversial Formula 1 penalties such as Sebastian Vettel's in Canada has been dismissed as comparing "apples and oranges". 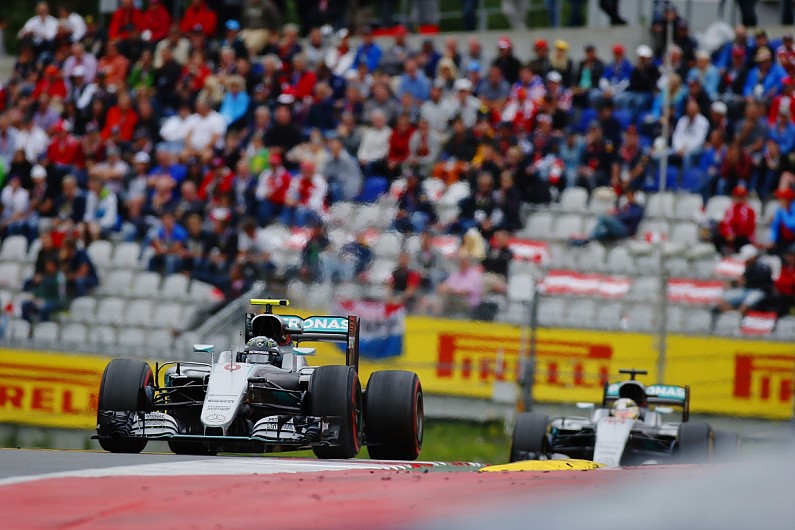