The FIA has given strict instructions to Formula 1 drivers regarding track limits to clamp down on corner-cutting at the French Grand Prix.

Paul Ricard's multi-purpose nature means it has a huge amount of run-off and in last year's race first-lap clashes meant some drivers gained an advantage as going wide meant they could cut the corners without losing time. 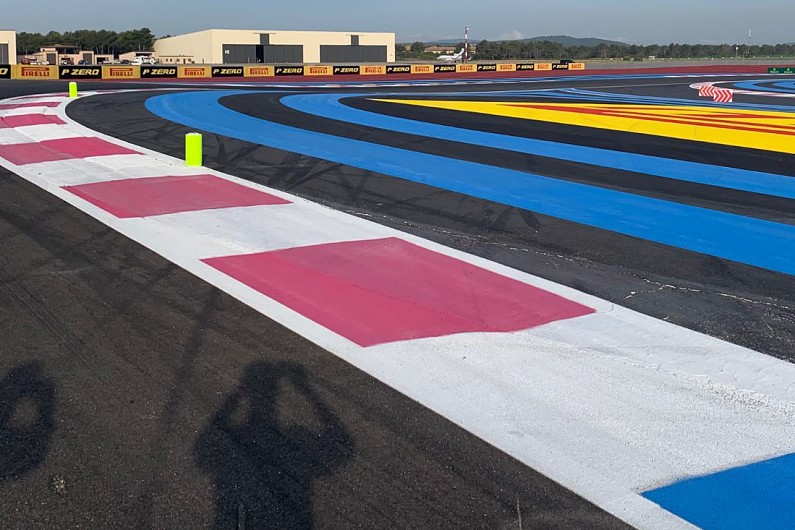 Fluorescent yellow bollards and red/white boards have been placed at the first two corners, and from Turns 3 to 5, as the governing body has moved to clarify exactly what drivers need to do if they run wide through the opening sequence of turns.

Two yellow bollards now exist on the inside of the kerb at Turn 2.

On the inside of the Turn 4 left-hander, which follows the right-hand Turn 3, a single fluorescent yellow bollard has been placed inside the apex of the corner. 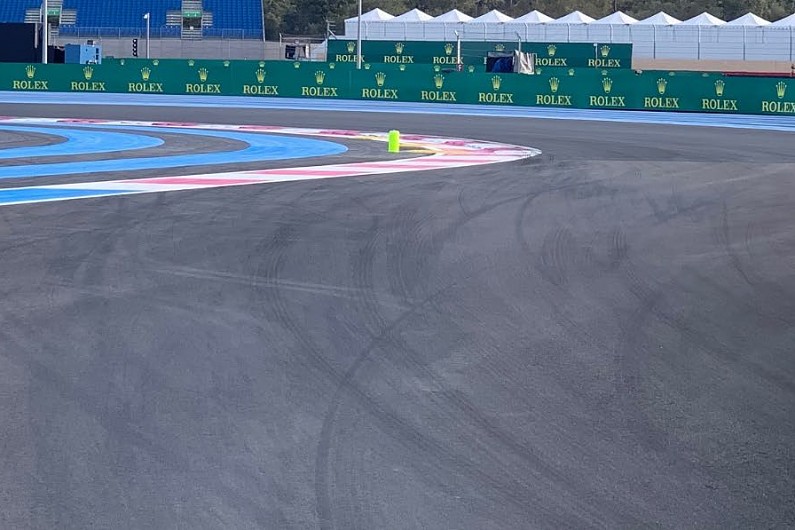 Drivers who run off-track and pass completely to the left of that bollard must stay left and rejoin the track by driving to the left of two red/white blocks in the run-off before Turn 5.

In the first edition of his race event notes, race director Michael Masi had instructed that any driver who goes straight on at the chicane on the Mistral Straight must rejoin by driving through four arrays of red/white blocks down the escape road.

It has now been clarified that those requirements will not automatically apply during free practice and qualifying, and each case will be judged individually.

The FIA has also stressed that in all cases relating to leaving the track, a driver must only rejoin "when it is safe to do so and without gaining a lasting advantage".