Getting one person into Formula 1 is a memorable achievement for any family, but some families have had two or even three of their fold on the grand prix grid.

While the Rosbergs and Hills produced father-and-son world champions, in other F1 families the story has often been huge success for one member while a sibling or son has floundered in their shadow.

Here are just a few of F1's family pairings - all of whom can be seen in action in Duke Video's Formula 1 1970-2009 DVD boxset collection. 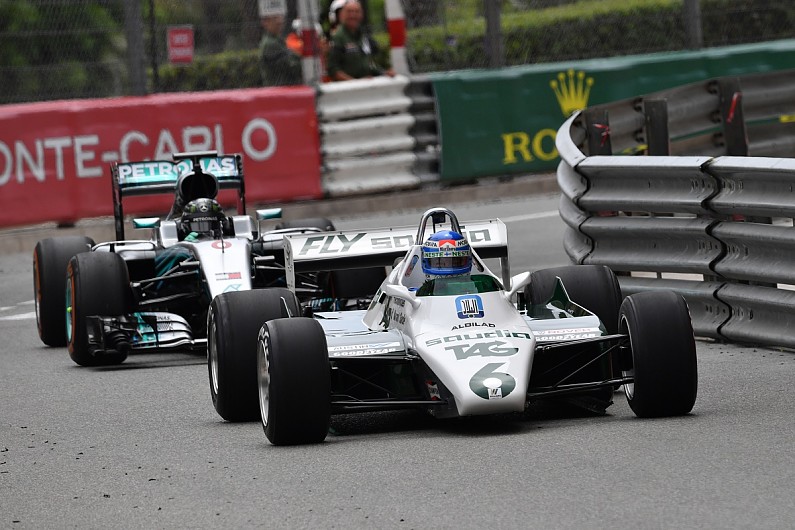 Keke and Nico Rosberg make up only the second father-and-son pairing to both be crowned world champion in F1 history, each with a single title. 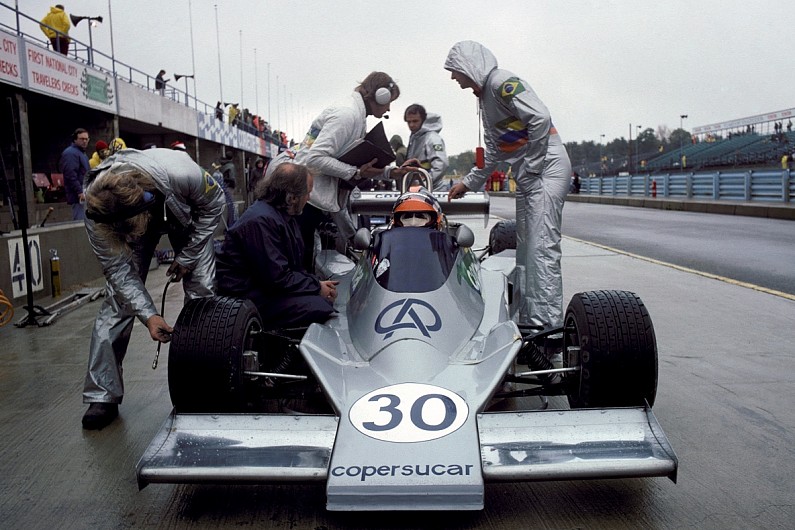 Wilson Fittipaldi joined his younger brother Emerson on the grid for 1972, and the pair became the first brothers to ever compete in the same F1 race.

Emerson needs no introduction, being a two-time F1 champion and Indianapolis 500 winner. Wilson's F1 career was relatively short, but he continued to play a part as a team owner - with Emerson shocking F1 by leaving McLaren to drive for his brother's squad in 1976, and consequently never winning another grand prix.

The Fittipaldi dynasty continued when Wilson's son Christian made his F1 debut in 1992. Though Christian's greatest successes would come in American racing, his point in Japan made Wilson and him the first father-and-son points scorers in F1. 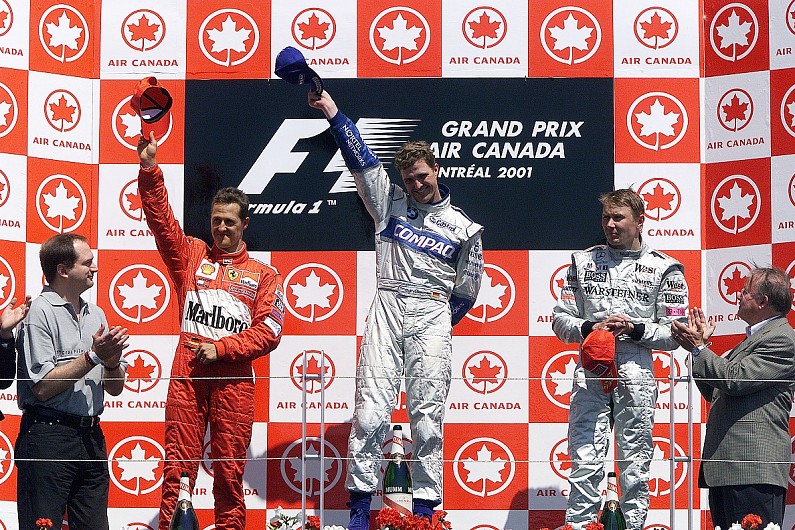 The 2001 Canadian Grand Prix produced F1's first ever one-two finish by brothers as Ralf led home Michael. But it wasn't usually that way around when the Schumacher siblings went head to head.

Michael stormed to his first two titles with Benetton in 1994/95 before switching to Ferrari where he dominated with five championships between 2000 and '04. His tally of 91 GP wins and seven F1 titles remains unbeaten.

Ralf scored six wins in his time at Williams, but never mounted a real championship challenge. He switched to Toyota for 2005 before exiting F1 for the DTM.

Graham Hill is the only man in motorsport history to win the 'triple crown' so far, but it's his 14 grand prix wins and two F1 world titles that he's best remembered for - in a career that stretched from the late 1950s into the 1970s.

His son Damon lost the championship in controversial circumstances in 1994, but tasted title victory two years later with a dominant campaign. 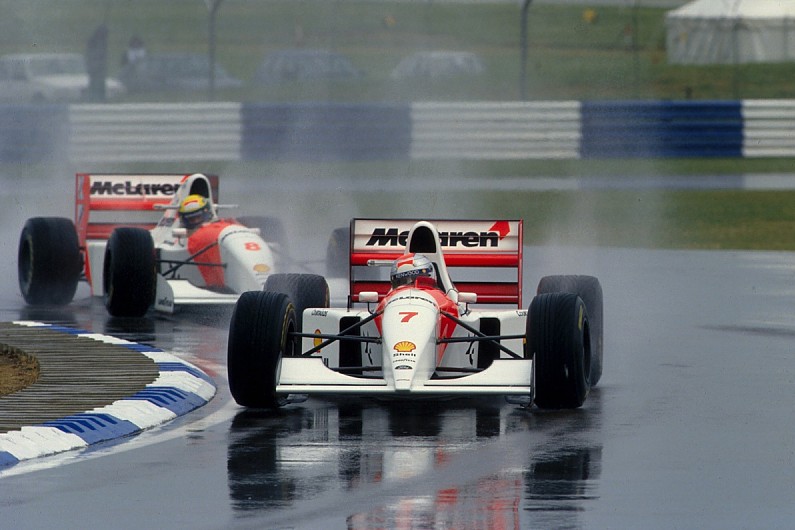 Mario Andretti's legendary F1 achievements, including the 1978 world championship in the Lotus 79, meant his CART Indycar star son Michael had a lot to live up to when he made the switch with McLaren in 1993.

Going up against Ayrton Senna at a tough time for McLaren made things harder still, and Michael headed back to his far more successful American racing career before the year was over. 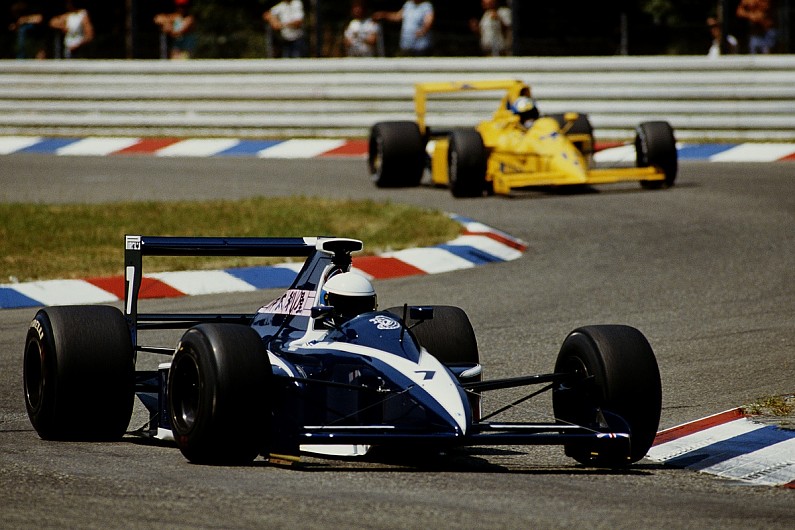 David and Gary Brabham also had a tough act to follow as the sons of three-time F1 champion Sir Jack Brabham.

The team Jack created was on its last legs by the time David raced for it in 1990 and a later F1 stint with Simtek was tougher still for a man who had starred in junior racing, winning the Macau Grand Prix and a British Formula 3 title. Brother Gary never even made it beyond pre-qualifying in the terrible Life F190. 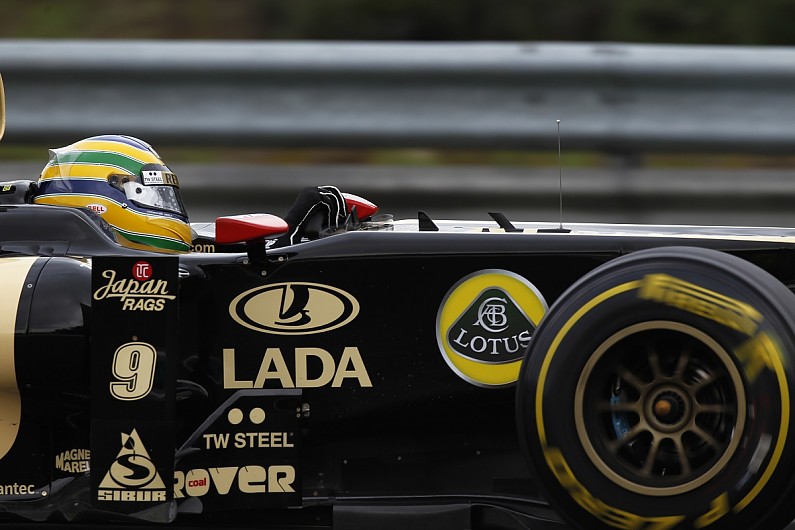 Three-time world champion Ayrton Senna ensured his family name will forever be etched into F1 folklore with his explosive stint on the grid between 1984 and his death at Imola 10 years later.

His nephew Bruno arrived in F1 16 years later with the small HRT squad, before earning bigger opportunities at Lotus/Renault and Williams. But his uncle's achievements were far out of reach, with sixth in the 2012 Malaysian GP Bruno's best F1 result. 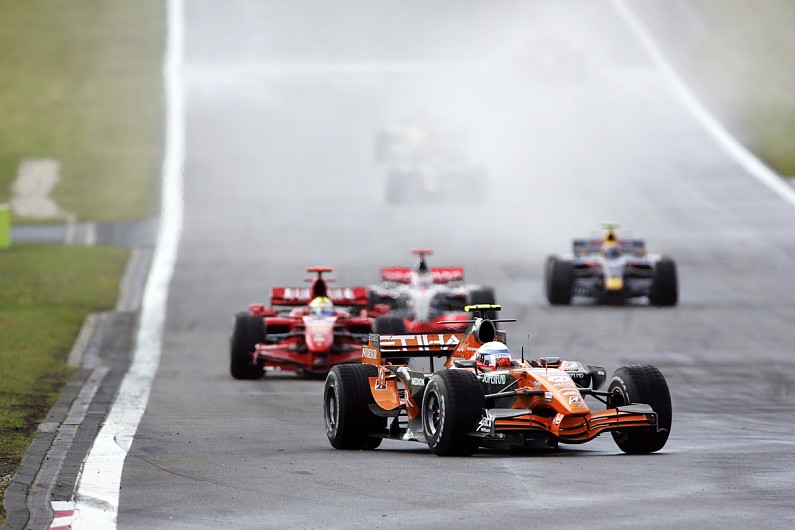 The biggest claim to F1 fame for the Winkelhock family is second-generation Marcus leading the 2007 European GP on his debut with the Spyker team that would eventually morph into Force India.

It came in bizarre circumstances - he pitted at the end of the formation lap for wet tyres, as the heavens were about to open and force a red flag. Marcus took the restart of the race in the lead, but was swamped at Turn 1 by faster cars. It turned out to be his sole F1 start.

Father Manfred was a hard-charging F1 underdog in the early 1980s, starring on occasion with ATS in particular before losing his life in a sportscar crash, while the F1 exploits of uncle Jo are best forgotten. He failed to pre-qualify on all six appearances in 1989, but later became a touring car legend. 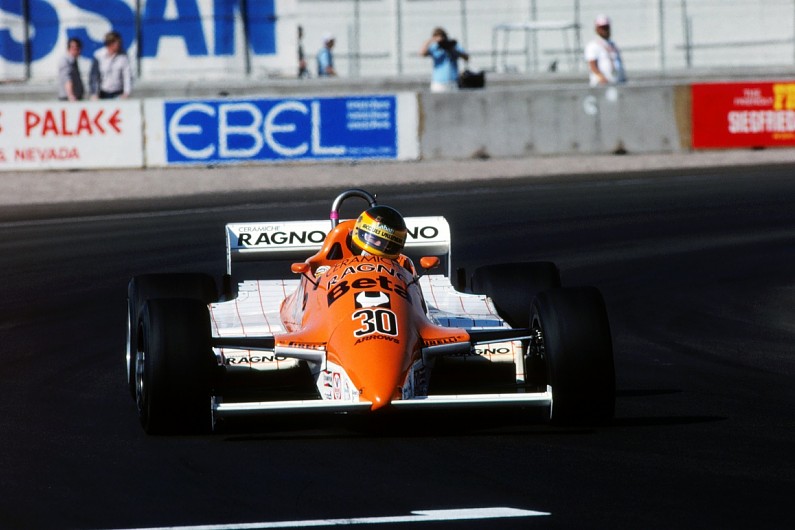 A family with more to it. First Gilles - modest statistics on paper but who encapsulated the warrior spirit more than any other driver in F1 history. His son Jacques took a world title but fans are more equivocal about his reputation after his post-championship career decline.

And there was a third Villeneuve too, Gilles' brother Jacques Sr - who failed to qualify on all three attempts to get on the F1 grid, including two 1981 efforts with Arrows (pictured above). 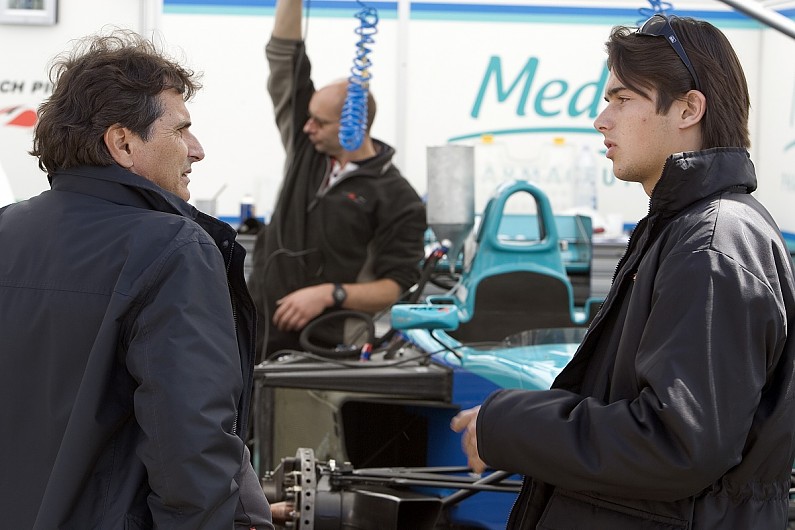 Nelson Piquet Sr's F1 time was enough of a rollercoaster - a three-time champion whose reputation towered with youthful heroics at Brabham, wobbled a little at Williams against Nigel Mansell (though it was Piquet who took a title) and then temporarily sank at Lotus before recovering at Benetton.

But his son Nelson Jr's brief stint in the field was incident-packed too, with a difficult time at Renault tarnished by the Singapore GP 'crashgate' affair. A superb post-F1 career that has included a Formula E title showed what might have been. 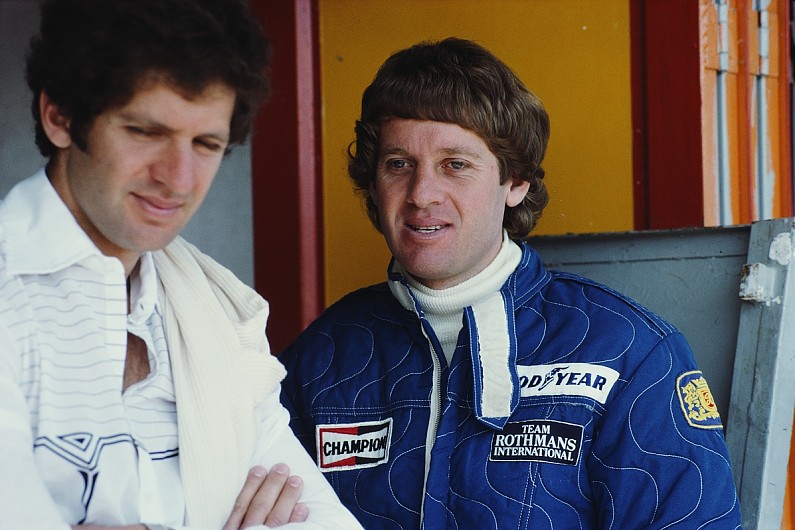 While Jody Scheckter lit up F1 with his speed - and sometimes his incidents - in the early 1970s then matured into a world champion with Ferrari, the top level didn't work out so well for his older brother Ian.

He left F1 without a single point to his name after a series of unproductive partial campaigns in his brother's shadow.