Lewis Hamilton escaped an investigation into his near-miss with Sergey Sirotkin in Brazilian Grand Prix qualifying because it was viewed as an unfortunate misunderstanding by Formula 1 race officials. 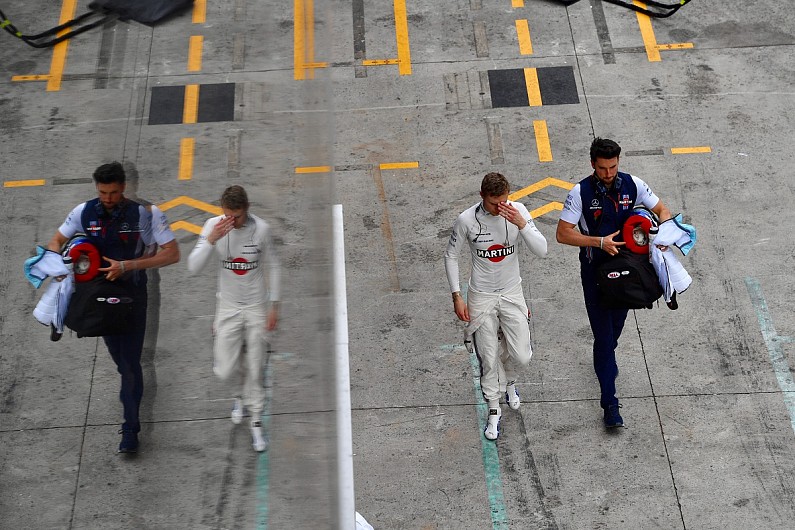