Gunther Steiner says his concerns about the unprecedented treatment Racing Point Force India has received as a new team have not been eased after meeting with Formula 1 chiefs. 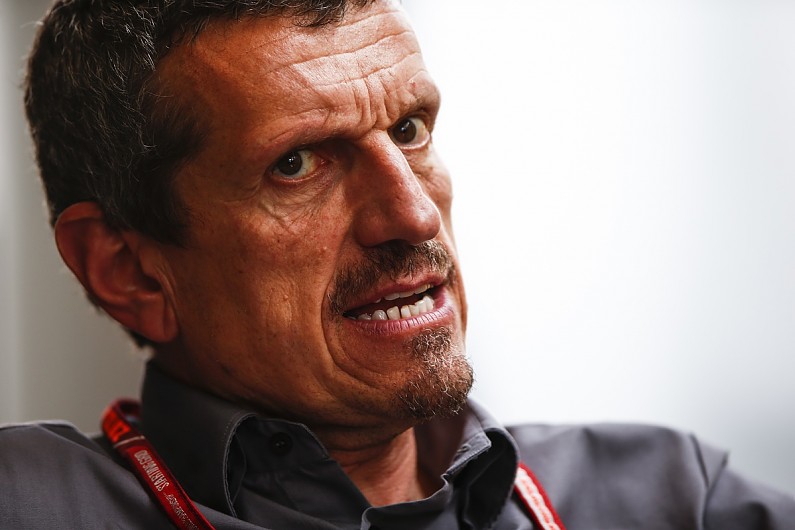