The Haas Formula 1 team says Kevin Magnussen did a perfect job in the Mexican Grand Prix, finishing eighth on a weekend the team had been braced for the worst.

Asked how he would score Magnussen's drive, Haas team principal Gunther Steiner said: "10 out of 10. He couldn't do any more with our car to keep Hamilton and Alonso behind. 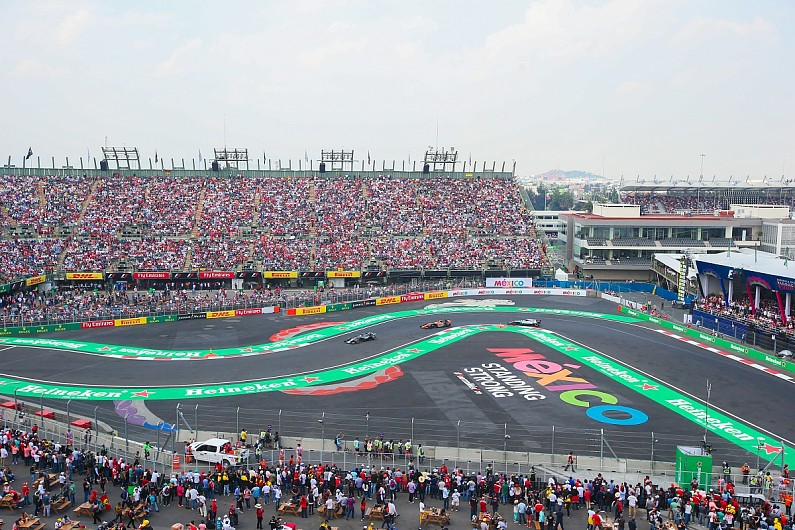