Status: Stopped
09:16 Rest assured, there will be plenty more reaction and fallout from qualifying. Make sure you're tuned into Autosport.com for all the news as it unfolds. We'll see you back here tomorrow for what promises to be a truly brilliant grand prix from around 9:30am UK time. Until then, thanks for following along!
09:14
09:13 And here's the full report from an unpredictable, eventful and unforgettable qualifying session for the Turkish GP, as Lance Stroll became Formula 1's newest polesitter: 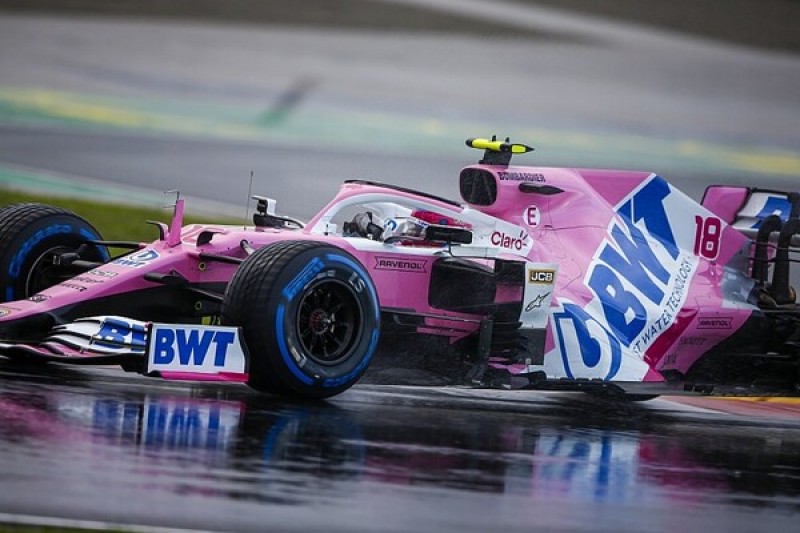 09:11 One man who wasn't happy with the yellow flag situation in Q1 was Kevin Magnussen, who got knocked out after backing off as others improved. Here's what he had to say: 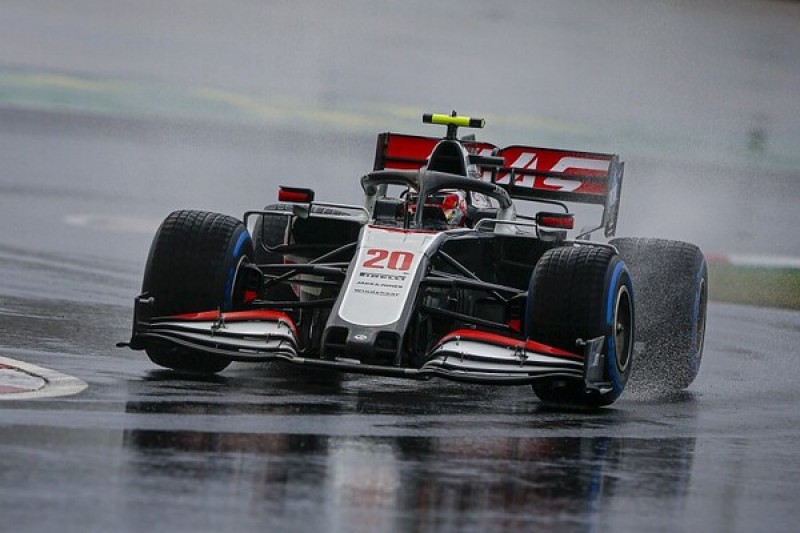 09:08 It's also only the fourth time that team has had a pole across all its incarnations - with Fisichella's effort following Heinz-Harald Frentzen (Nurburgring 1999) and Rubens Barrichello (Spa 1994).
09:07 Intriguingly, that's only the 13th time that the team formerly known as Force India, Spyker, Midland and Jordan has ever started on the front row. It happened three times as Force India - with Fisichella's pole at Spa in 2009 followed by Adrian Sutil at Monza the same year and by Nico Hulkenberg at the Red Bull Ring in 2016.
09:04
09:02 As Luke Smith points out on Twitter, this is by no means the final qualifying result though, as the stewards have a lot of investigations to pour over from the yellow flags in Q1.
08:59 It's almost a sideshow today given the mixed-up qualifying, but Bottas will be disappointed with that effort. On a weekend where he needs a good result to keep the title alive heading to Bahrain, he missed a big chance to capitalise.
08:57
08:57
08:56 What of Mercedes? Hamilton is sixth, just behind Ricciardo, while Bottas can only muster P9 behind Ocon and Raikkonen as Giovinazzi completes the top 10.
08:55 Perez ends up third, still his best-ever grid slot after starting fourth nine times, with Albon sharing the second row in the second Red Bull.
08:54 Verstappen was just three tenths shy in the end, but the man who has comfortably led every session so far this weekend took too long to get his inters up to temperature after the mid-session switch and paid the price.
08:53 Remarkably, Lance Stroll is on pole position. We believe that's the first for a Canadian since Jerez 1997 and the first for the team since Spa 2009.
08:51 Stroll goes 1.5s quicker than Perez on that lap, as Verstappen bumps himself up to second on a 1m48.055s. We believe Perez went off on that last lap, which was over two minutes.
08:50 Wait a moment, now Stroll goes quickest - and it's a blinder too. A 1m47.765s. Where did that come from?
08:49 Now Verstappen goes second, but it's not enough to depose Perez - it's a 1m50.676s for the Red Bull man.
08:49 Perez now improves again - it's a 1m49.321s for the Mexican, he's in dreamland!
08:48 It's shades of Spa 1998 now - Stroll goes second to give Racing Point (formerly Jordan, of course) a provisional 1-2!
Load more
Load comments