Pirelli's sound bites about bringing 'uncertainty' back to Formula 1 with more 'aggressive' tyres in 2013 may have grabbed the headlines for now, but like many things in the sport the devil is going to be in the detail.

In simple terms, Pirelli's new rubber - which is going to warm up quicker and degrade faster - should move us away from the one-stop races that become all too common in the second half of last season.

Furthermore, the wider operating windows for the tyres, after the struggles the teams faced last year switching the rubber on, should make life a bit easier for everyone in terms of not getting totally lost with temperature management.

But it is not these easy to understand changes that are going to make the real differences for the men out on track. It is modifications deep inside the tyre that are going to shuffle things up quite a bit in F1.

Such is the level of competitiveness in the pitlane, with the tiniest of margins between the winner and first of the losers, that subtle changes in tyre handling can have a dramatic outcome in the performance of car and driver.

And that is going to be the story of 2013, with the stiffer construction and more adhesive rubber (three per cent up on last year) delivering a more predictable product for the drivers.

They should, as a result, be better able to lean on the tyres through the whole corner - last year's compounds having been good under braking, good on the exit but not at their best in-between.

As Pirelli's new ambassador Jean Alesi put it, "The new tyres will increase the sharpness of the car and make turn in better."

This change in characteristics is going to play into the hands of drivers like Fernando Alonso; drivers who revel in a sharp front end and can push on the parts of a track where talent makes a difference. Michael Schumacher would have liked them too.

Twin that responsiveness and speed of warm-up with higher degradation and you get the perfect combination for a smooth driver like Jenson Button, while aggressive drivers like Mark Webber could be forced to ease back on their natural style.

And while the subtle changes in tyre characteristics are going to shuffle the driver order, there will be further ramifications in terms of the teams' ranking too.

One of the consequences of high performing rubber - where speed through a corner relies a lot on the mechanical grip provided by the tyre's contact patch - is that out-and-out downforce is not as important.

In effect, it creates a more equal playing field: the cars with more downforce won't automatically be able to book their slot at the front of the grid and race off into the distance.

That is why in those end of season flyaways last year - where Pirelli admitted it had been too conservative with its choice - the gap between the frontrunners and the midfield pack was wider than the days when the tyres could be leant upon.

It is a factor Pirelli motorsport director Paul Hembery thinks will be noticeable this year.

"I think having tyres that warm up quicker will certainly help anyone who is missing any downforce, because they can get the tyre working much quicker than if we went to a conservative approach," he said.

"We saw at the end of the season when we were a bit more conservative that it gave a little bit more advantage to the teams at the front of the grid.

"That was noted by the group of Q2 teams - they wanted us to be a bit more aggressive. So that will benefit more teams than it disadvantages from that point of view."

Mix in the prospect of closer grids, drivers who are not so limited in terms of how much they can lean on the tyre in the corner and an evolutionary year for car design, and the prospect is there for an incredibly competitive season.

And while teams are far better prepared this time around for the challenge of the tyres, they are still going to have their work cut out ensuring they get on top of the situation as quickly as possible.

"We are expecting some interesting races," Hembery says.

Let's see if he is right when the lights go out in Melbourne on March 18. 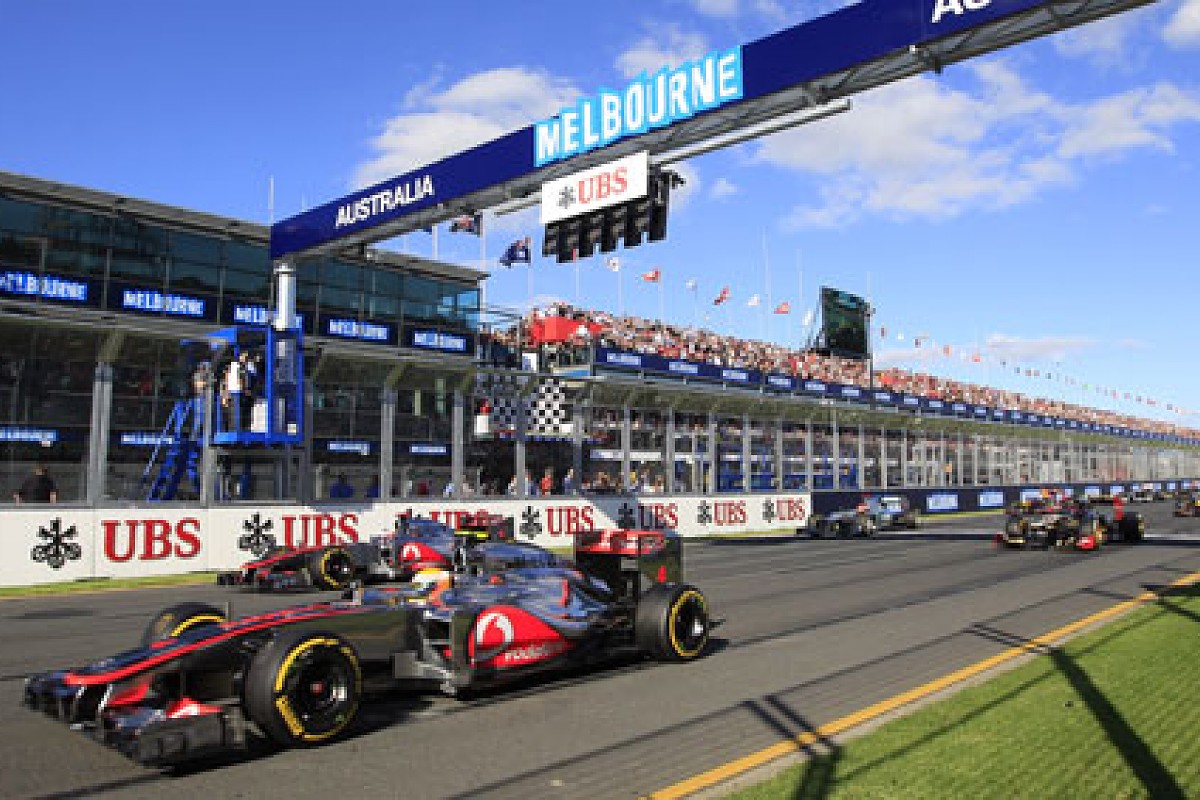