Arguably the most revered circuit on the World Rallycross Championship's roster, Holjes in Sweden, will host round three of World RX's Esports series this weekend 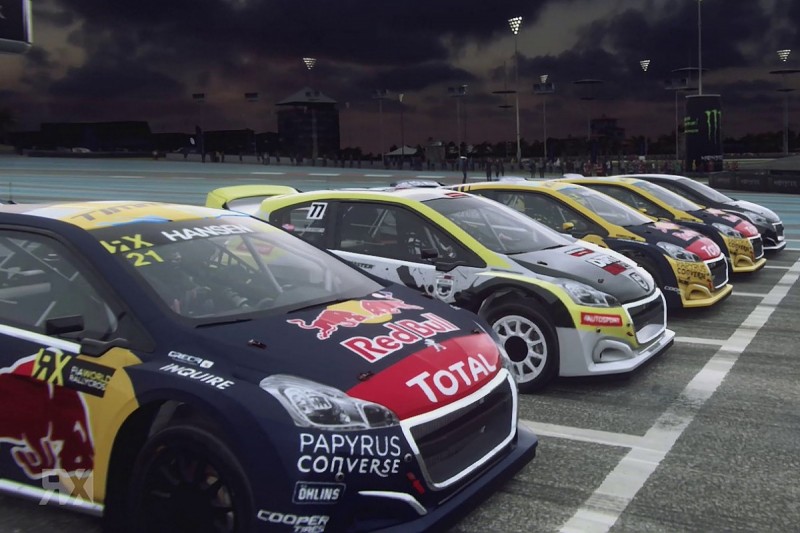 Former World Rally Championship round winner Hayden Paddon had a torrid World RX Esports debut and didn't make it beyond the qualifying stages in Norway. He will be hoping for better this weekend at the Holjes circuit, which features the most famous natural jump of any circuit in the series as part of its roller coaster 1210meter, 60% asphalt / 40% gravel layout.