The GRID racing game series from Codemasters is returning, thanks to the new GRID Legends, unveiled during the EA Play Live event.

The last GRID game arrived in 2019, and this latest entry in the racing franchise – while still featuring some of the content used within the prior releases – aims to take things to the next step by integrating an expansive story.

Fans of TOCA Race Driver 3, or even F1 2021’s Braking Point, will surely have their interest piqued by the reveal trailer.

Of the characters in the narrative-drive mode, GRID stalwart Nathan McKane, driving for Ravenwest Motorsport, is now more than just a voice and an on-track name – he is a real human being. He’ll be joined by Ncuti Gatwa in a fly-on-the-wall documentary that utilises similar Extended Reality technology that was used to capture The Mandalorian. 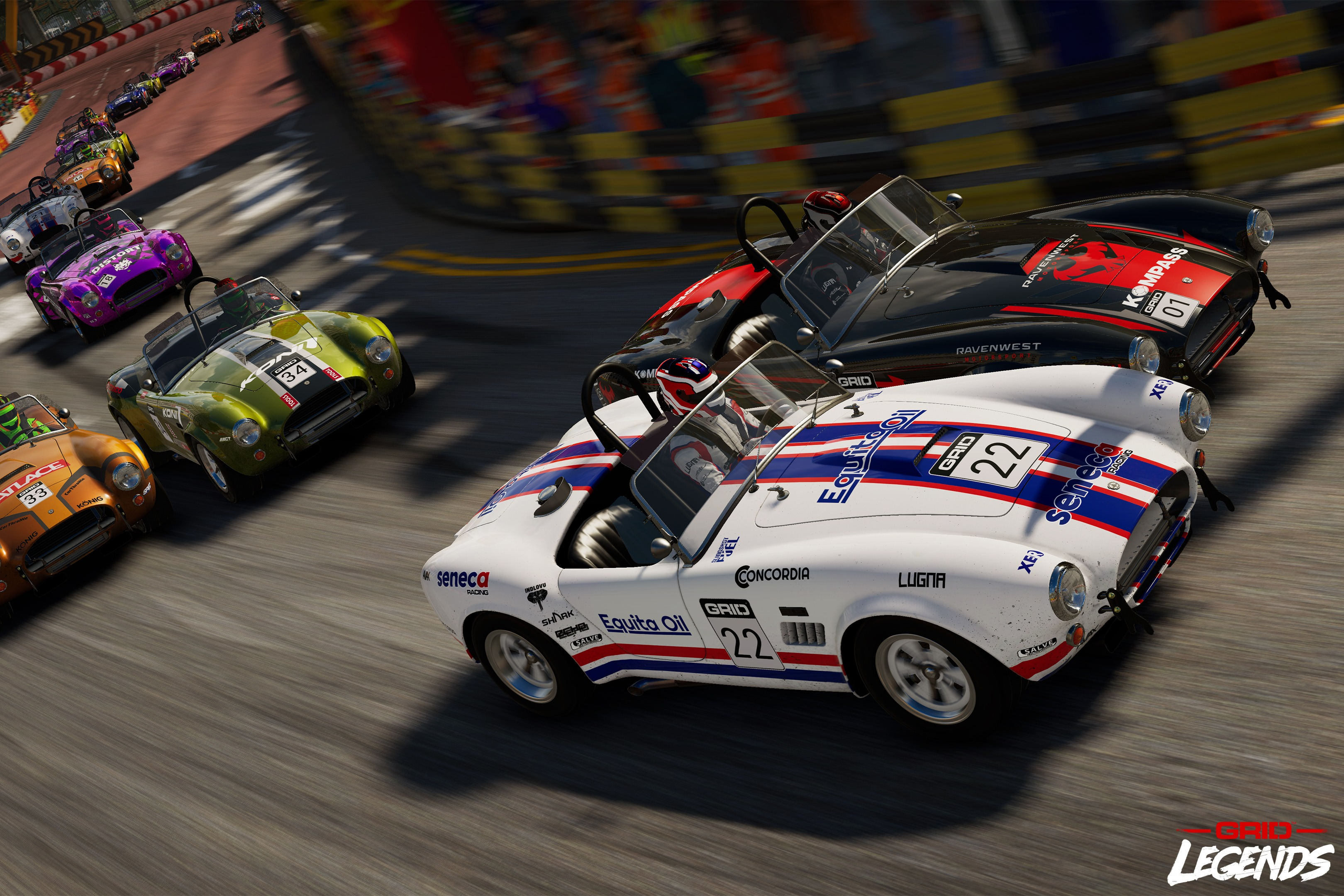 When it comes to the racing, locations such as Moscow and London will be new additions, alongside existing GRID locations such as Brands Hatch and Indianapolis. There will be 130 ‘routes’ and over 100 vehicles to drive.

Multi-class racing is also a new feature. In the trailer, we see a racing truck smash into a Formula Ford-esque single-seater during an Elimination event. How this works and if it’s balanced remains to be seen, but you are able to use a race creator function for online events. 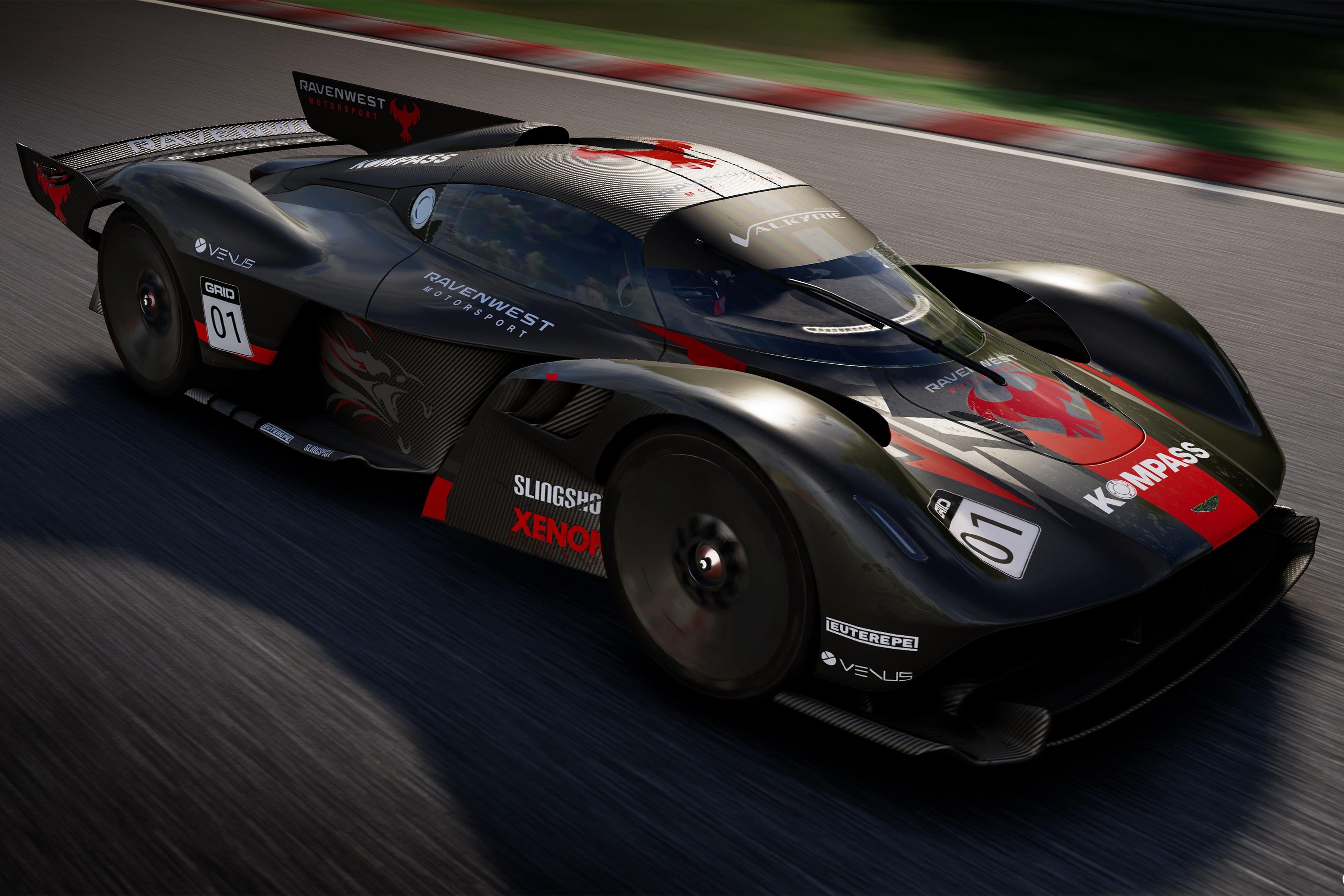 The GRID games have always been varied with their cars, and Legends looks to follow that trend. 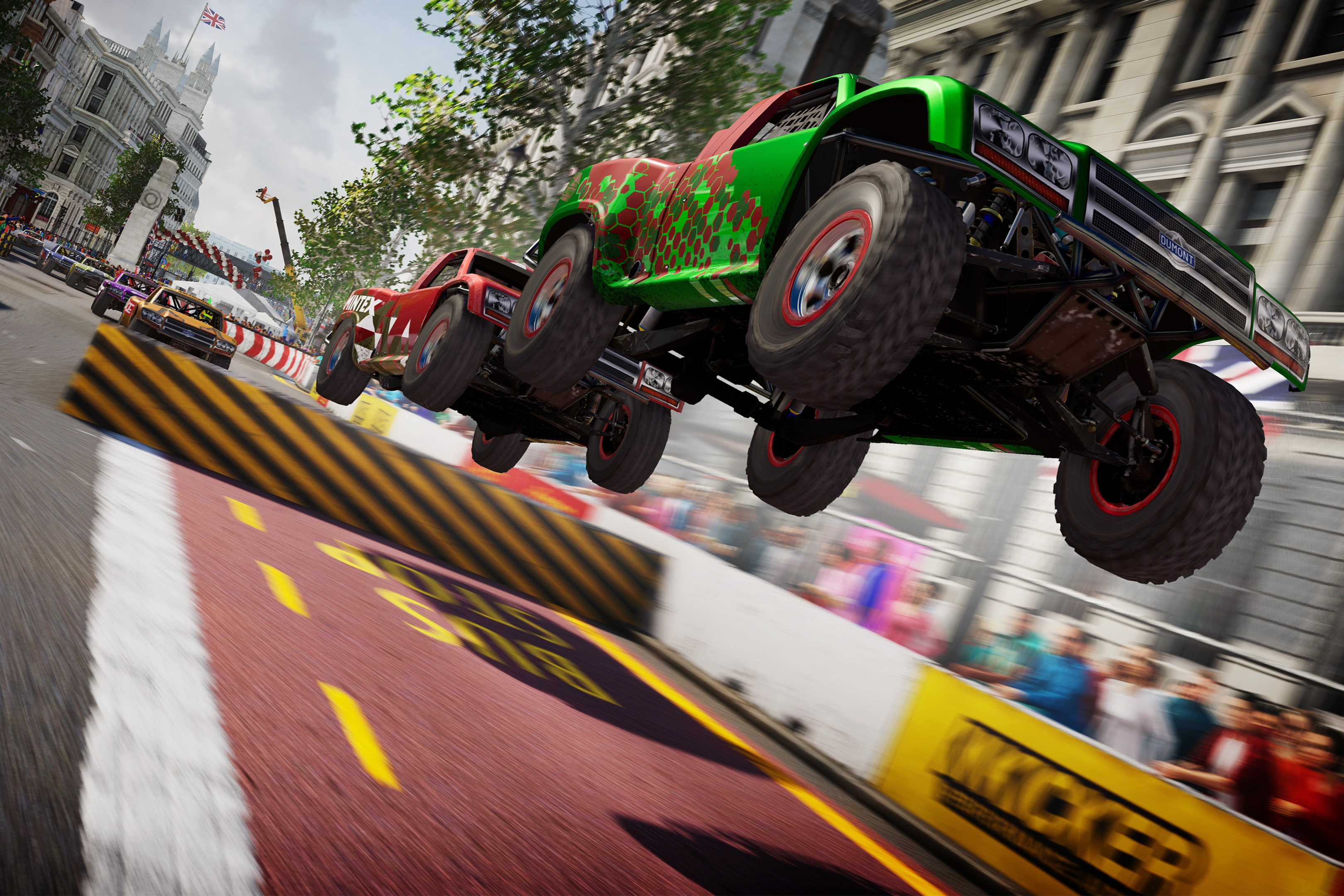