'Everyone' in second eSports season can win - 2017 runner-up Delgado

Delgado, who was signed by Force India in July's Pro Draft, believes the level of competition will be higher than ever this season but that reigning champion Brendon Leigh will still be the man to beat.

"Brendon Leigh, he's my biggest rival," Delgado told Autosport when asked who he thought was favourite for the championship.

"Last year our fight was one of the best battles of my sim racing career.

"However, I know he won't be the only one to beat. He's going to be at the front but I know a lot of people who can also get to the top of the grid.

"There is Salih [Saltunc], he got pretty unlucky last year. Also, guys who are not used to racing on F1 games like Graham Carroll, he's got a lot of experience.

"If you look at the grid, everyone can win a race, the pace is very similar but the main one is Brendon Leigh." 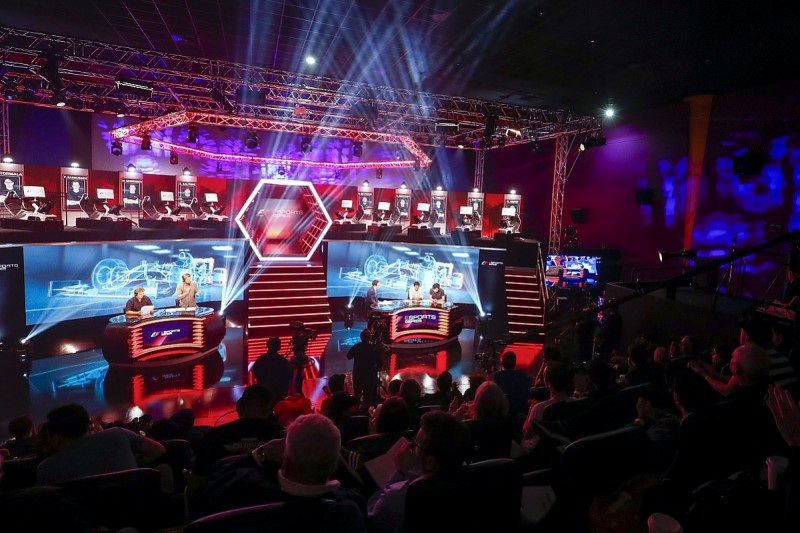 Nine of the 10 F1 teams will take part in this year's eSports championship, with a constructors' title now also up for grabs alongside the drivers' championship.

Delgado admitted this will create a 'different atmosphere', after years of racing in leagues such as Apex Online Racing, where the teams' championship is present but secondary to the individual glory.

"I aim for the title this year," Delgado added. "We have a good chance to grab the constructors' championship.

"When we race each other in AOR, we race for ourselves, we have team-mates but we aren't focussed on that.

The competitive action gets underway in October, with full details of the format still to be announced.

The open goal motorsport is missing