Rally analysis: It's not just Formula 1 losing its classic events

The Safari was the first to go. Then Sanremo, Corsica, Acropolis and New Zealand

Now Ireland's teetering. While the plight of the German Grand Prix raised eyebrows in the world of Formula 1, the world of rallying is well used to history and heritage being cast aside in favour of funding and fiscal security.

The Safari remains the biggest loss to the World Rally Championship. The open-road race through Kenya had evolved down the years, but even in its chopped down, centralised service format of 2002, it still wasn't commercially viable.

Well aware of its value to the WRC in terms of tradition, drama, backdrop and sub-plot to the series, then-championship-promoter David Richards bankrolled the Nairobi-based event for its final season at the highest level. It couldn't go on.

Former glory in some part was partially restored to the Safari in 2007 by Eurosport's made-for-telly Intercontinental Rally Challenge series, but still the financial model made no sense.

Just last weekend, this former giant - an event where victory was reckoned to be as worthwhile as the world championship itself - limped on as a round of the Kenyan Rally Championship. The winner? Who was it that followed in the footsteps of such Safari greats as Shekhar Mehta (pictured) and Bjorn Waldegaard? 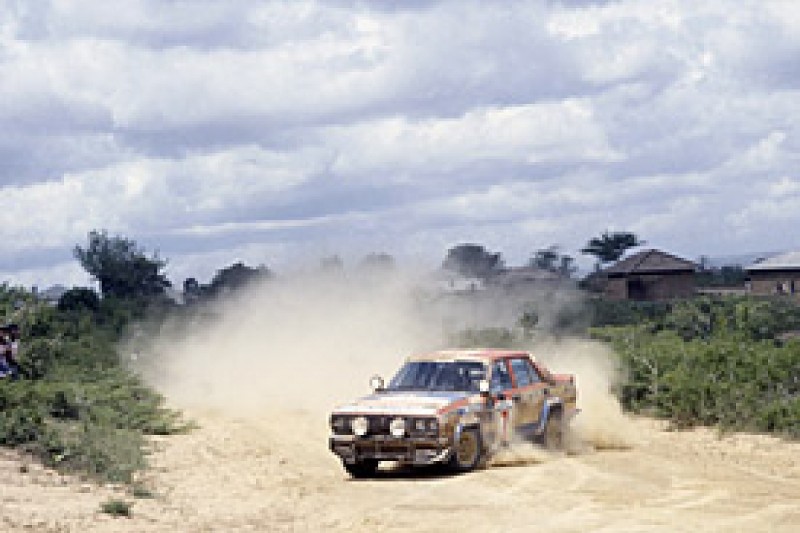 When the WRC shrunk from 16 to 13 rallies, supply outstripped demand and only the strongest survived.

So, instead of the beautiful seaside town at the foot of the Ligurian Alps, the WRC headed for Sardinia. And has been trying to get back to the mainland ever since.

Corsica is, of course, back this year, helping to dig the French Federation out of a significant hole when Alsace couldn't afford its place at the WRC table.

It's costing the FFSA a significant chunk of cash to take the WRC back to the island. But without the financial safety net of the governing body, the Tour de Corse could be lost again next year.

New Zealand tried rotating with Australia (a country forced to ship its round 2500 miles from coast to coast to stay safe) and is building a head of steam for another WRC shot next season, but fears persist that the best roads in the world have been lost to world rallying's elite forever. No backer means no long white clouds.

It's the same story for the Acropolis; Greece's dire domestic financial position has been well documented and its world rally couldn't escape the downturn.

And now the Circuit of Ireland, the world's third oldest rally is facing an uncertain future - and not for the first time.

Event director Bobby Willis has worked tirelessly to return the Circuit to the European Rally Championship, but the Willis wallet has been emptied in the process.

And nothing short of a big-time budgetary commitment from the Northern Irish Government will be enough to keep the Titanic Quarter-based event afloat.

If that doesn't come, then the Circuit will be lost for good. Or, possibly worse still, it will follow its fellow Easter weekend event - the Safari - down the road to obscurity.

Throughout motorsport, money talks. And it's louder than ever in rallying. 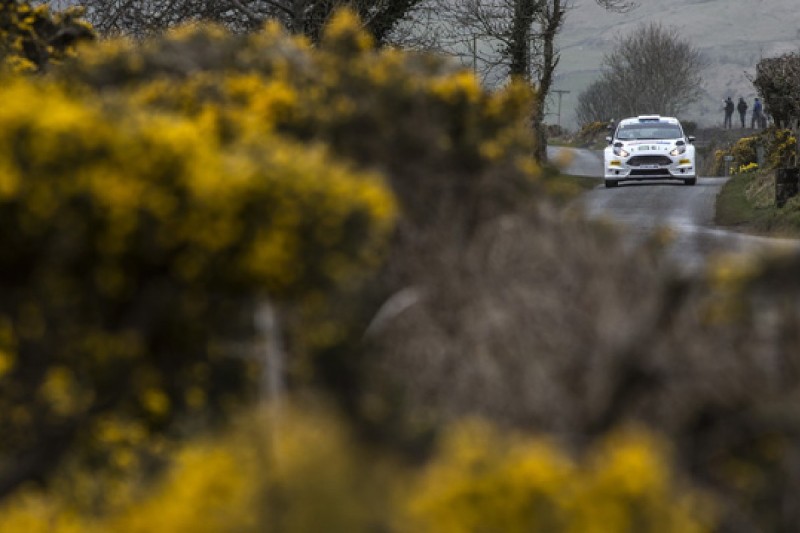