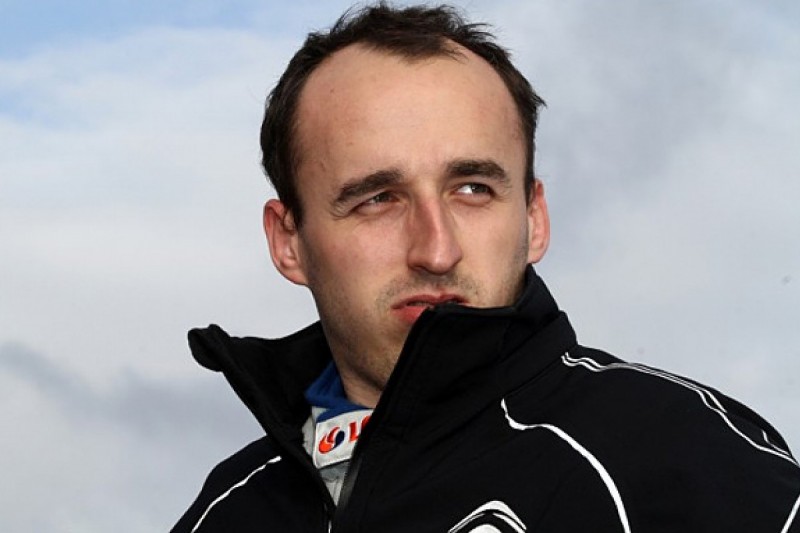 There's a sardonic irony that the very sport that turned Robert Kubica's world upside-down is now his chosen form of motorsport rehabilitation. His horrific crash on the Ronde di Andora rally in February 2011 curtailed the Formula 1 career that promised so much more than the single grand prix victory he has to his name.

With an F1 return still his ultimate goal - and who knows if that will be ever become attainable? - his hobby of rallying has now become his day job.