© 2021 Autosport.  All rights reserved.
Previous / Ekstrom to make Dakar debut with Yamaha prototype
Next / Meeke "like a kid at Christmas" in first Dakar test

Sebastien Loeb says the Prodrive-run Bahrain Raid Xtreme team is entering the Dakar Rally expecting to be competitive against established outfits like Toyota and X-raid Mini. 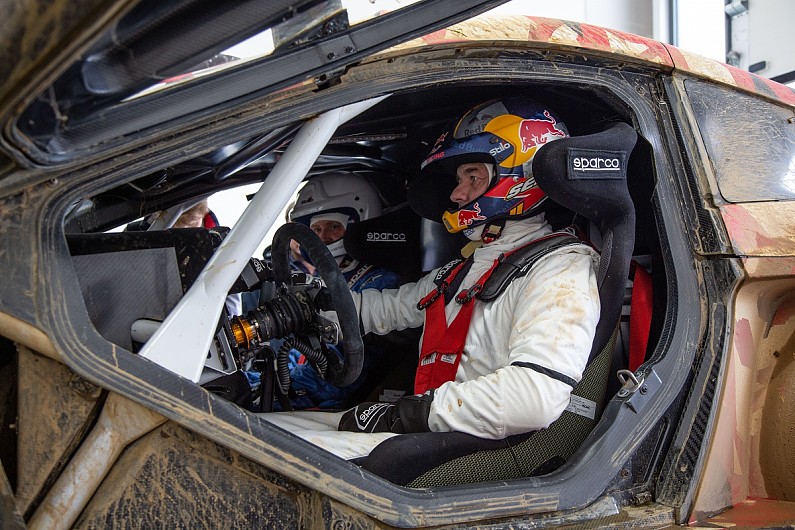