Tom Ingram says his Excelr8 Motorsport Hyundai has been “almost redesigned” over winter and has already delivered impressive results in testing ahead of the new British Touring Car Championship season.

Ingram was involved in arguably the biggest driver move of the silly season, switching from his long-time home at Speedworks Motorsport to join Exclr8 Motorsport, a relative new player in the BTCC having only joined the series in 2019.

After seven years at Speedworks, where he drove Toyota Avensis and Corolla machinery, Ingram faces a new challenge as he looks to tame the Exclr8 Hyundai i30 Fastback N, which made its BTCC debut last year.

To ease the transition, Ingram has taken his trusted engineer and close friend Spencer Aldridge from Speedworks to the team, resulting in the Hyundai undergoing plenty of changes to help transform the car into a title challenger.

Although this weekend’s Thruxton season opener will prove the ultimate litmus test, the 27-year-old has been impressed with his Hyundai’s performance in testing, and was fourth at the Silverstone media day running.

“The team have welcomed us with open arms,” Ingram told Autosport.

“Spencer’s been given pretty much free rein to say, ‘We’d like to do this, that can wait’. He’s done so much to the car over the winter he’s almost redesigned it and started again to all intents and purposes.

PLUS: How Ingram's clean slate can end his BTCC title wait 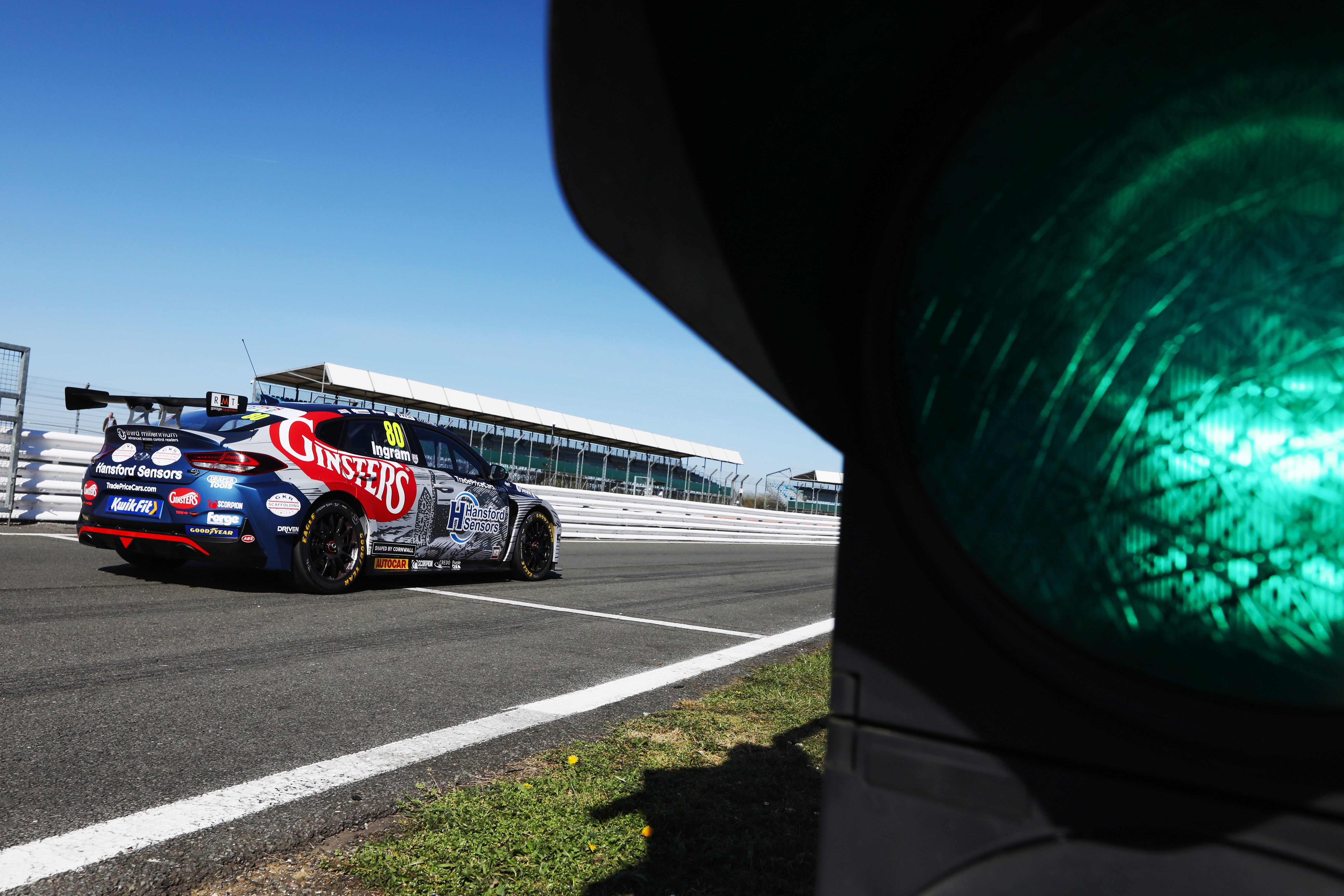 “All the circuits we’ve gone to, we’ve been quicker than the Toyota, and Chris [Smiley, team-mate] has jumped in the car and gone, ‘Bloody hell, this feels amazing.’

“So it’s all looking good, but until we get that first qualifying out of the way at Thruxton, obviously we don’t know.”

After spending his entire BTCC career driving Toyotas, Ingram admits he is not trying to completely replicate the feel of his previous machinery on the Hyundai, but instead create a ‘hybrid’ set-up.

“We can’t not know what we know from the Toyota, but we’ve not bolted on the same set-up at all,” he added. “We’ve almost created a hybrid between what clearly worked very well for the Toyota last year, and what worked well in the Hyundai last year.

“To say ‘this is how an NGTC car has to be set up’ is very difficult. You can’t take the set-up from a [Honda Civic] FK2 and stick it onto an FK8, because the wheelbase is different, the overhangs are different, the centre of gravity is different, so you have to work with what you’ve got.

“With the data that we had from the first year of the Hyundai, actually it made Spencer’s job a little easier to go through everything and go, ‘Well, this clearly worked, that didn’t, this worked for us, that didn’t work for us,’ so actually we’ve almost created an amalgamation of years of work from the Toyota and the foundations that they had with the Hyundai.”

Following a delay induced by the Covid-19 pandemic, the new BTCC season kicks off at Thruxton on 8-9 May.