BMW will return to the British Touring Car Championship as a fully-fledged manufacturer this season, supporting the three-car WSR attack

The UK arm of the German firm will provide financial and technical support to the machines of double champion Colin Turkington, 2013 title winner Andrew Jordan and Rob Collard.

The trio will race their 125i M Sport cars under the Team BMW banner, with Turkington and Collard set to run identical factory colours.

BMW last raced in the BTCC as a manufacturer outfit in 1996, and Team Schnitzer took the drivers' championship with German Jo Winkelhock in '93, below.

Graeme Grieve, managing director of BMW UK, said: "The BTCC is undeniably the most significant race series in the UK with a huge and enthusiastic following. 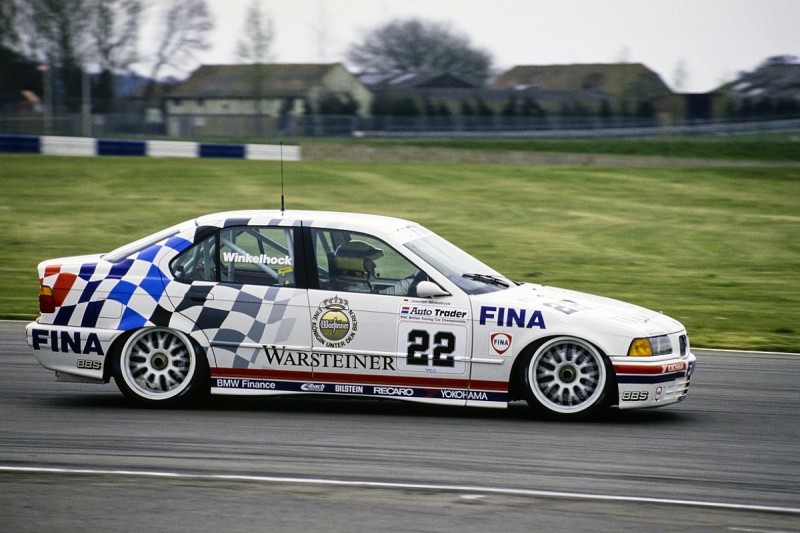 "With a legendary record behind us in the series' history books, and partnering continuously with WSR for a decade, we are delighted to step up as a manufacturer team again after 21 years.

All three of the team's cars will be fitted with the BMW's new B48 two-litre turbocharged engine, developed by Neil Brown Engineering.

Previously, WSR has used a normally-aspirated motor upgraded to include a turbocharger.

BMW joins Honda, MG, Vauxhall and Subaru on the grid as fully fledged manufacturers, with WSR having run its cars in the BTCC since 2007. 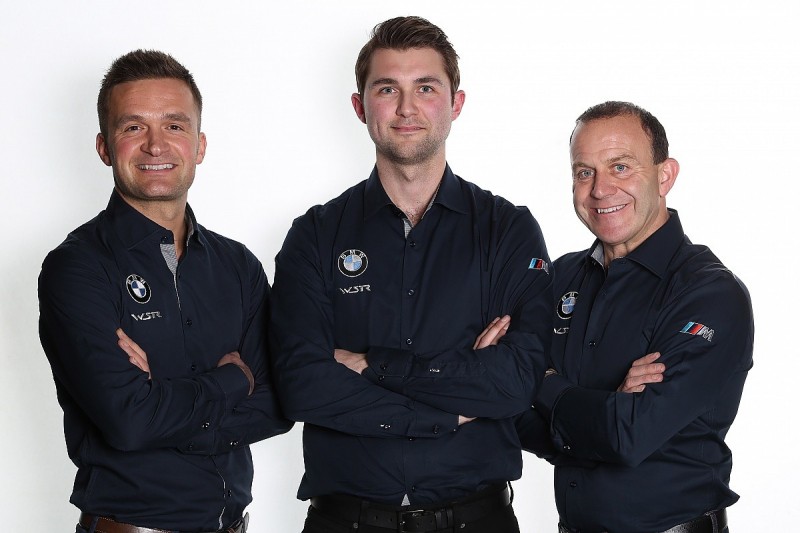 It claimed the drivers' title with Colin Turkington driving the Team RAC BMW 320si in 2009, and Turkington won it again in 2014 at the wheel of the BMW 125i M Sport.

WSR was upgraded by series officials from a privateer to a constructor - within the BTCC's manufacturers'/constructors' championship - in 2015 to reflect technical input from BMW.

"I reckon that working together successfully as motorsport partners for 10 years is the equivalent of a lifelong marriage," team boss Dick Bennetts said.

"It's a tribute to BMW's product and commitment, and we are delighted to once again represent the marque as they return with increased commitment as a manufacturer in the BTCC."