Legendary British Touring Car Championship team boss Dick Bennetts has been honoured at the 2019 Autosport Awards with the presentation of a Gregor Grant Award. 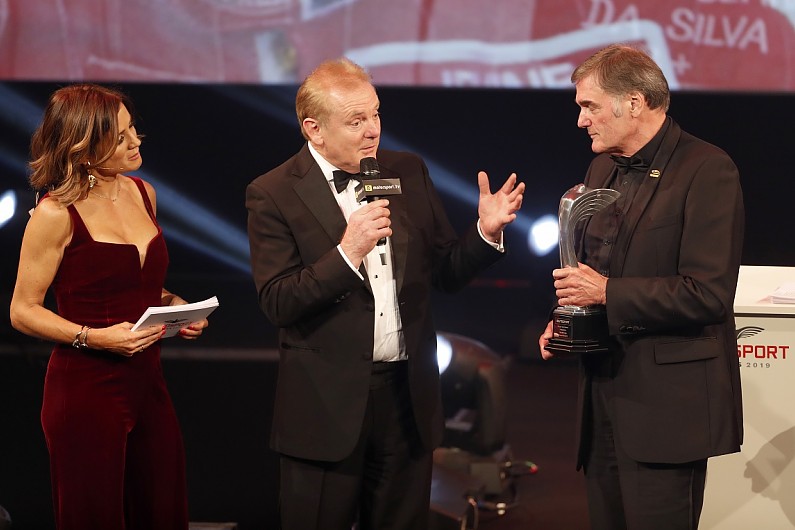