International Racing Driver of the Year presented by Pirelli is the second category to open for voting in the 2019 Autosport Awards.

Autosport Plus subscribers and Autosport magazine readers decide who wins the annual Awards, which this year will be presented on Sunday December 8 at an event in London.

The four nominees on this year's shortlist each represent a different series and have all won 2019 titles.

Mercedes Formula 1 driver Lewis Hamilton is an an obvious candidate for the Award, courtesy of another sublime season that is likely to yield a sixth world championship crown.

Hamilton, who is currently 64 points ahead of team-mate Valtteri Bottas in the drivers' standings, won the Award in 2018 (as well as British Competition Driver of the Year) and another success this year would be his seventh in the category. 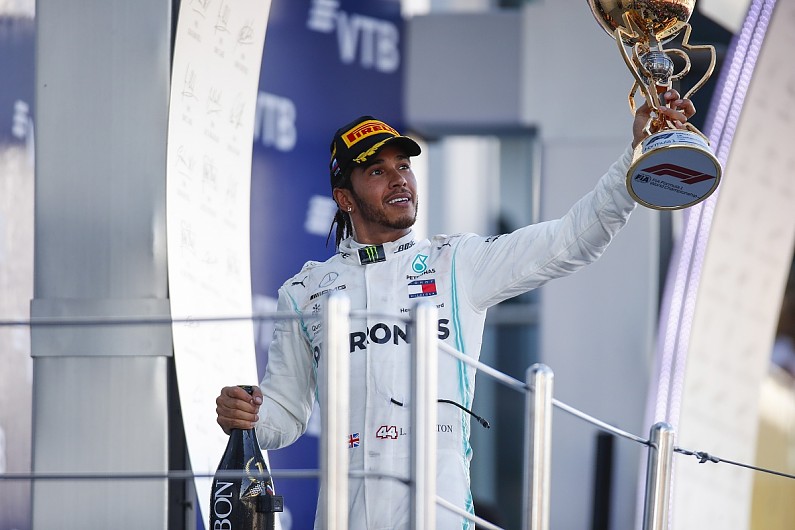 Josef Newgarden makes the Award shortlist for a second time after clinching his second IndyCar title, prevailing in a tense fight for honours by seeing off competition both in-house at Penske and from rivals at the Andretti and Ganassi teams.

While Newgarden was embroiled in a multi-driver scrap, fellow Award finalist Rene Rast blew his rivals away on his way to a second DTM crown in three years. The Audi driver earns his place on the shortlist thanks a title-winning season that included seven victories from 18 starts and a 72-point winning margin over his nearest competitor.

The final contender is Formula E champion Jean-Eric Vergne, who makes the shortlist for a second year in a row.

Vergne was seventh in a congested championship order midway through the 2018/19 FE season, but a run of two victories plus a third-place finish before the New York double-header season finale put him in contention.