This week's Autosport International Show will play host to a wonderful array of hyper, super and racing cars.

From January 10-13, a selection of incredible vehicles, some of which have never been seen in public before, will descend upon the halls of Birmingham's NEC.

On Porsche's stand this year will be one very special track-only car, a vehicle that has never been seen in Europe before and was only revealed at the exclusive 'Rennsport Reunion' event in California a few months ago. The 2019 Porsche 935 'Moby Dick' (pictured above), reminiscent of the incredibly successful '70s racecar and of which only 77 will ever be built, will be presented in Europe for the first time at the show. Sporting the same 690bhp, 3.8-litre twin-turbo flat-six and chassis underpinnings of the latest 911 GT2 RS, the European debut of this limited production track-only supercar is not to be missed. 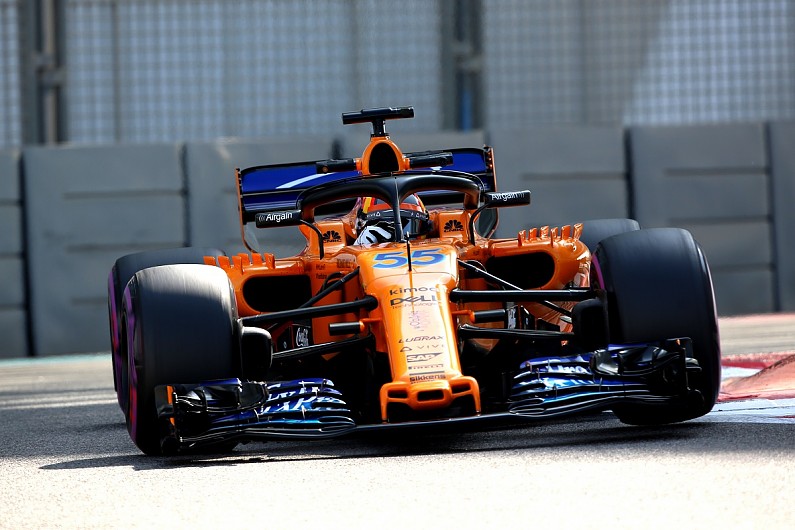 McLaren will be presenting the 2018 MCL33 Formula 1 car on the F1 Racing stand at the show, alongside '19 drivers Lando Norris and Carlos Sainz Jr. This year the keys will be handed over to the two new team drivers, who will be at the show on Saturday to talk about the upcoming season.

North London-based SUV customisers, Urban Automotive, will be bringing its latest tuning project to the Performance & Tuning Car Show at the Birmingham NEC. The highly-modified 2019 Urban Automotive G-Wagon will make its first official public appearance at the show, so come along and see it for the first time in the flesh.

Get your tickets for Autosport International 2019 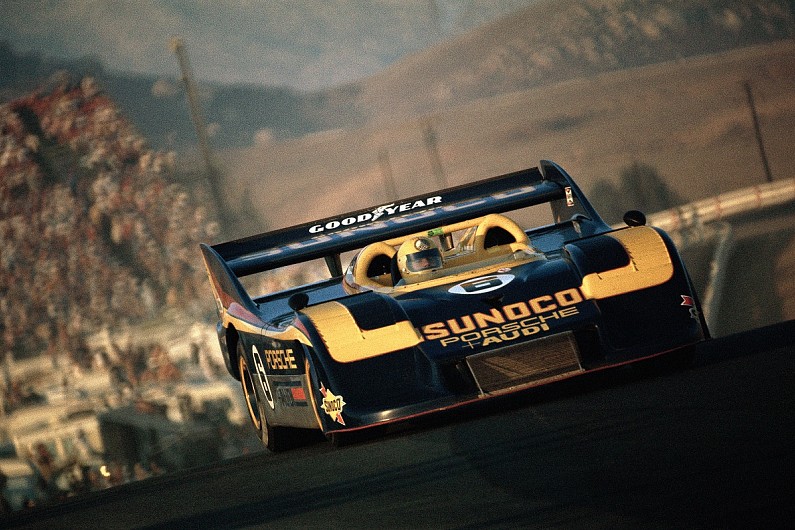 Produced specifically for the open-top CanAm championship, only six examples of this iconic Porsche racecar were ever built. The championship had almost no engine restrictions, so the 5.4-litre motor in this 1973 917/30 produced a gargantuan 1100bhp. Unsurprisingly, it dominated the series and took home the top four places. This historic racing Porsche is certainly not worth missing when it takes its place in the Performance & Tuning Car Show.

In the words of Sir Jackie Stewart, the March 701 was "the most difficult F1 car [he] drove". The 701 was March's first F1 design - following its one-off March 693P Formula Three prototype of 1969 - and was designed and built in just three months. The March 701 made its race debut at the 1970 South African Grand Prix, a month after its public unveiling. In total, only eleven 701s were constructed, with March supplying privateer entrants (including Tyrrell Racing) as well as its own works team. See this historic racecar on the Motorsport Images feature at the show.

Something of a motoring internet icon, Shmee150 has attended Autosport International for a number of years, bringing along some of his prized collection of automobiles. This year his MSO Cerulean Blue McLaren Senna will take centre stage in the Live Action Arena, where he will be presenting alongside David Croft and Emma Walsh. Producing 789bhp from its 4.0L twin-turbo V8, the Senna is the latest supercar to come out of the McLaren Technology Centre in Woking, Surrey and it will be great to see being driven live at the show. 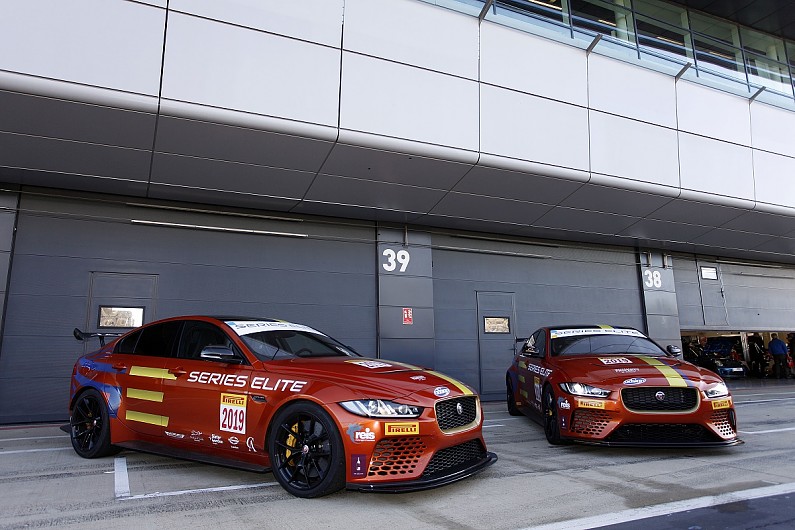 The unveiling of a brand-new one-make race series is set to take place at Autosport International. Series Elite is an exclusive championship for over-50s, and will be running with 600hp, 200mph Jaguar XE SV Project 8s as its racecar of choice. The Nurburgring Saloon car record holder will be brought along to the show as one of the competing cars for the all-new series.

Much-loved by the internet, supercar wrapper supreme - Yiannimize, will be bringing along his matching Nero Design Lamborghini Aventador S and Urus SUV. Each vehicle will be sporting brand-new, aftermarket body-kits from Nero Design and an outlandish chrome turquoise wrap applied by Yianny's team. The cars are a must-see for fans of his YouTube series, and anyone who loves a lairy custom Italian sports car.

World-renowned Japanese-based supercar tuner Liberty Walk will be bringing along its latest custom wide-body supercar to the show. The 2018 LB Works BMW i8 will take pride of place on the Liberty Walk stand (4510) in the Performance & Tuning Car Show.

With 10,000bhp, the 'Fireforce 3' Jet Funny Car from Santa Pod Raceway is without doubt the most powerful single vehicle to attend this year's show. After setting the world record quarter-mile top-speed in 2005, clocking in at 336mph and blitzing the drag strip in a mere 5.793 seconds, this rocket-on-wheels is a must-see at the show this year. Find it on the Santa Pod stand (2680) within the NEC.

Autosport International Events Director, Kate Woodley, said: "Autosport International has always been a fantastic show for the public and industry professionals to see some of the greatest cars in the world. This year we are excited to have a wonderful selection of vehicles from global manufacturers, Formula 1 teams, tuners and customisers and private collectors - all of whom enjoy showcasing its newest projects and cars at the Birmingham NEC. Make sure you see them all in the flesh."

Tickets are on sale now for the established motorsport season starter, which will pack in more exhibitors, stars and cars than ever before. Head over to www.autosportinternational.com to get yours today.