With one of the greatest British Formula 1 drivers, Nigel Mansell, confirmed for Autosport International, it's fitting to take a look back at his illustrious career.

Ahead of the 1992 F1 World Champion and 1993 IndyCar Champion's attendance at the show, F1 Racing editor-in-chief Anthony Rowlinson shares his ten most memorable Mansell Moments, illustrated through pictures from LAT Images. 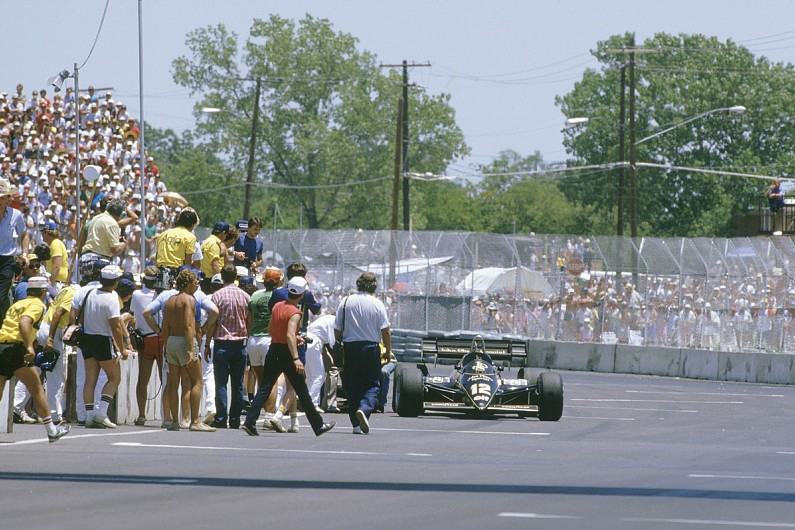 Having started from pole and led early on, Mansell finished the race in sixth place despite collapsing with heat exhaustion after trying to push his Lotus 95T Renault over the line. He'd earlier glanced a wall and deranged the gear selectors on his car. 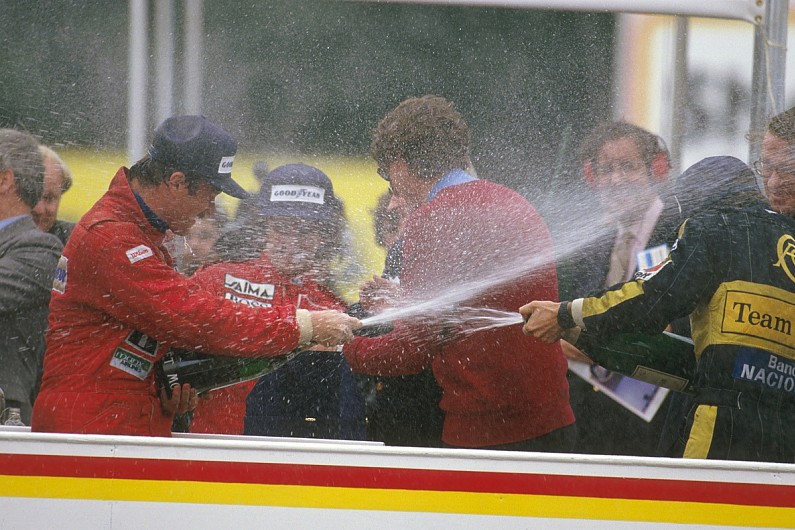 This list wouldn't be complete without mention of Mansell's first Formula 1 win in his Williams-Honda FW10 at Brands Hatch. He finished ahead of Ayrton Senna (Lotus-Renault) and Alain Prost (McLaren-TAG). 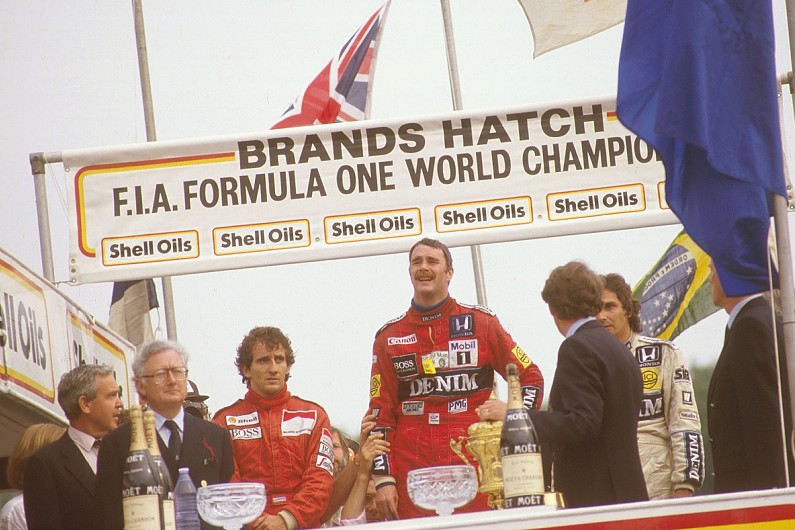 Mansell, driving the spare Williams FW11 of team-mate Nelson Piquet, beat the Brazilian after an epic duel in the last British GP to be held at the circuit. 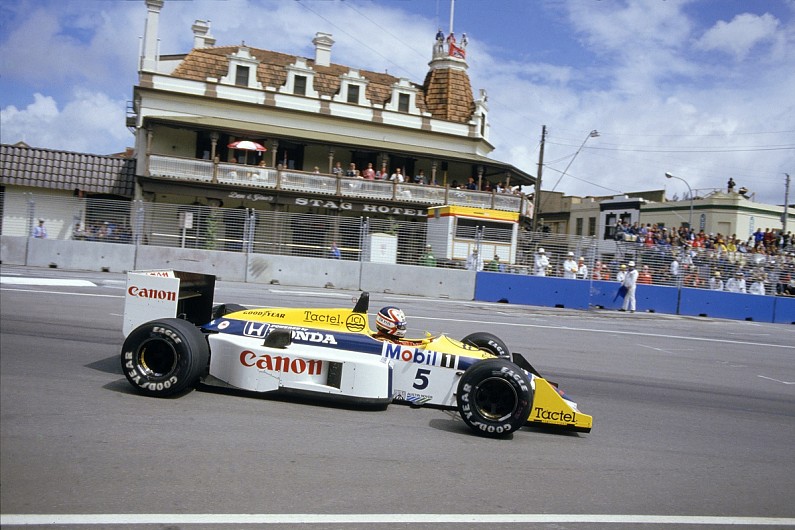 Mansell (Williams) was cruising in third, looking certain to win the world title. But with 19 laps to go, his right-rear tyre exploded. With Mansell out, Prost took the 1986 championship. 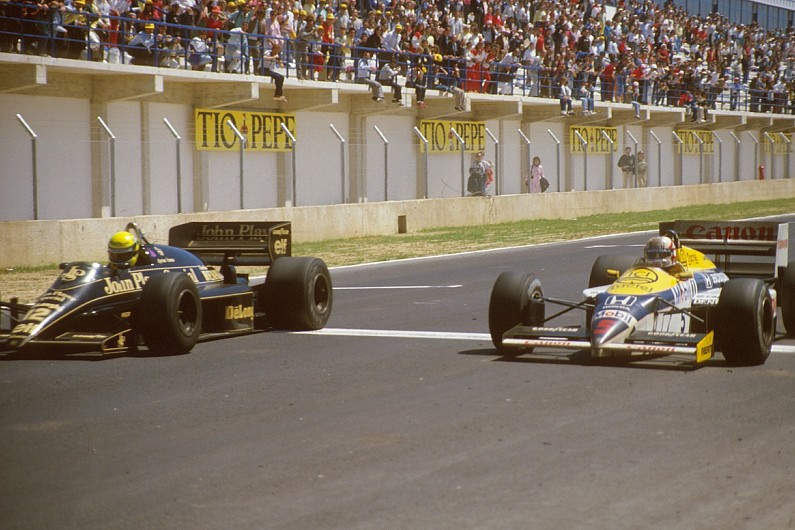 In one of the closest-ever F1 finishes, Ayrton Senna (Lotus) crossed the line just 0.014 seconds ahead of Mansell (Williams). 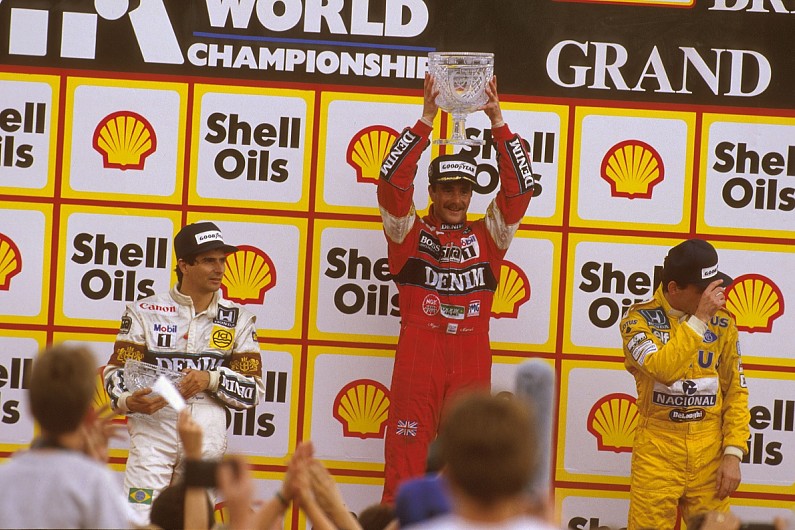 Mansell (Williams) came from behind to catch and pass Piquet, to the delight of the partisan home crowd, Mansellmania was born. 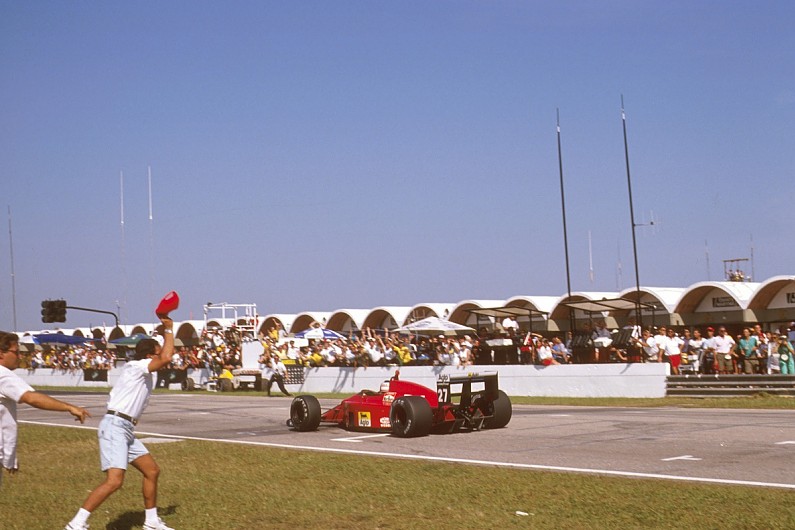 The last Ferrari driver to be hired by Enzo himself, Mansell took an against-the odds victory in his first race for the team. 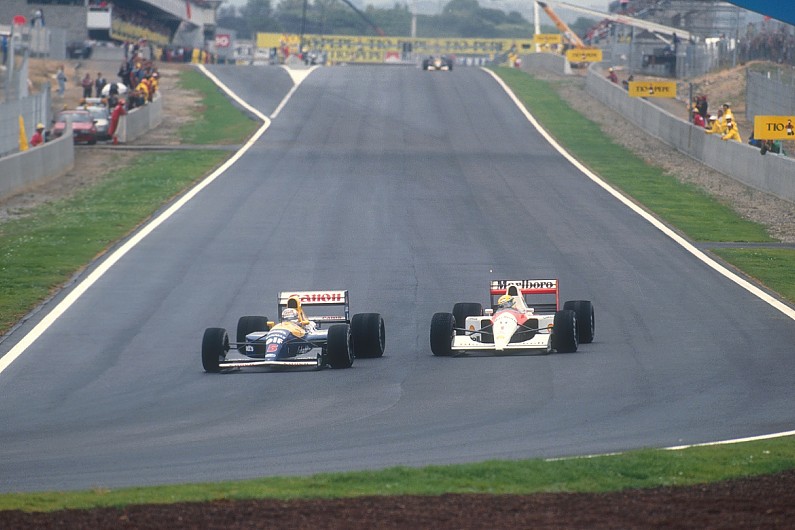 Mansell, who had returned to Williams from Ferrari, performed a legendary wheel-to-wheel pass on Ayrton Senna (McLaren) into Turn 1, after battling with him down almost the full length of the start/finish straight. They finished in 1st and 5th positions respectively. 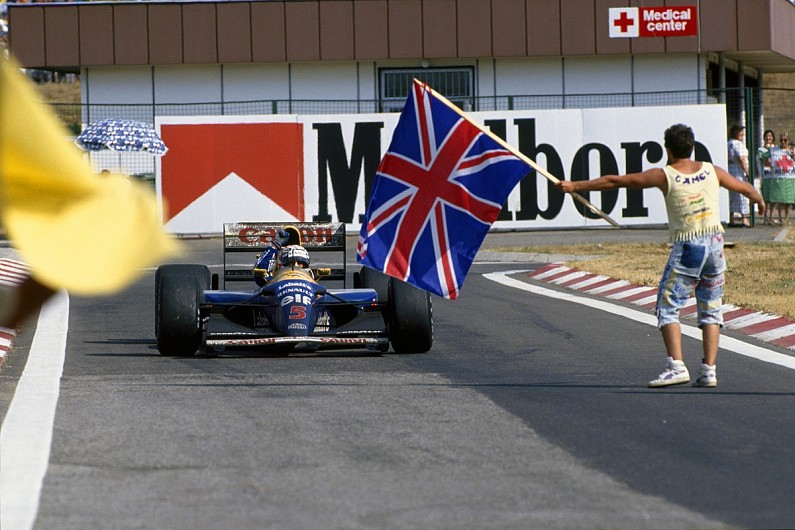 After just 11 races, Mansell (Williams) secured his one and only world title with a second-place finish. 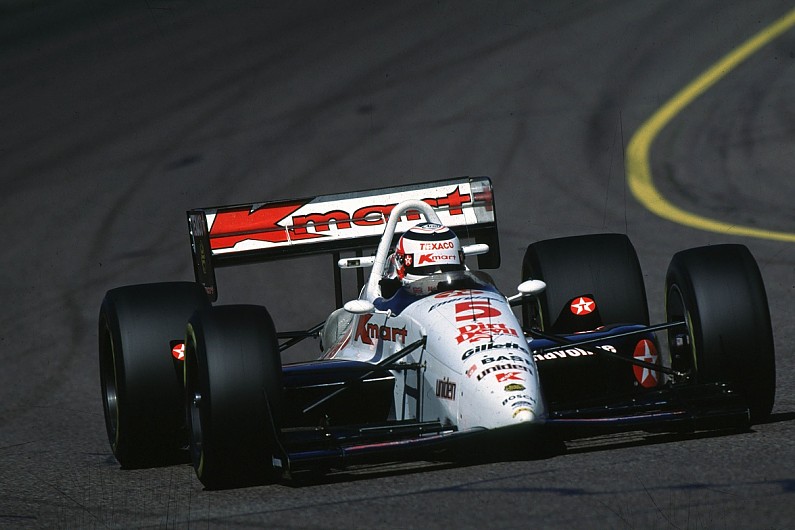 Mansell becomes CART IndyCar World Series Champion while still holding the 1992 Formula 1 World Champion title, as the 1993 title had not yet been decided. He is still the only person to hold both titles simultaneously. 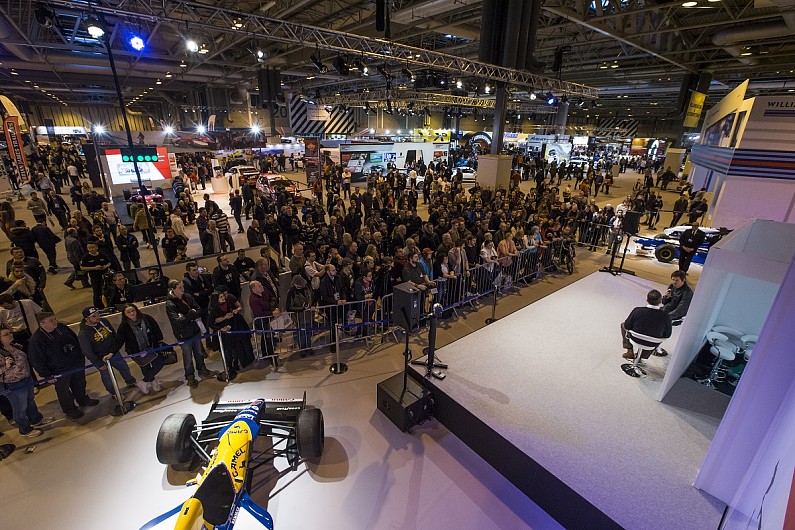 Mansell will be at the Birmingham NEC on January 13-14 January, to take part in signing sessions and discuss his career on the Autosport Stage.

"It's a great chance for the industry to come together at the beginning of the year and for the fans to see the new cars get unveiled," said Mansell.

"Plus, the NEC is a fantastic venue for Autosport International. To have something in our own country which is the home of Formula 1 and motorsport is just tremendous for the fans.

"For motor sport enthusiasts, there is something for everybody. It's very special - you can't miss it."

Nigel Mansell will be appearing at Autosport International at the Birmingham NEC on 13-14 January 2017. For ticket information, click here