Tony Kanaan says that his return to Chip Ganassi Racing's IndyCar team adds pressure to win, but that it is a "great problem to have" 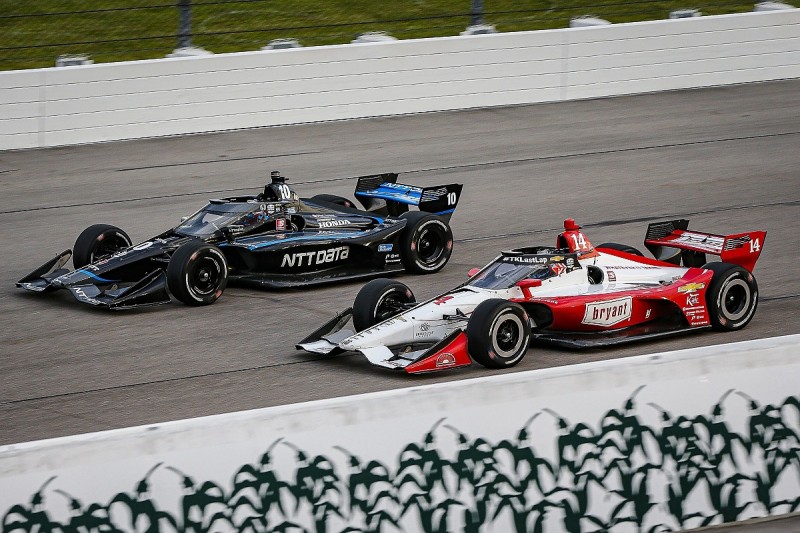