IMSA is working with the Department of Homeland Security to allow its non-US drivers and personnel to gain entry into the country, the sportscar sanctioning body's president John Doonan says 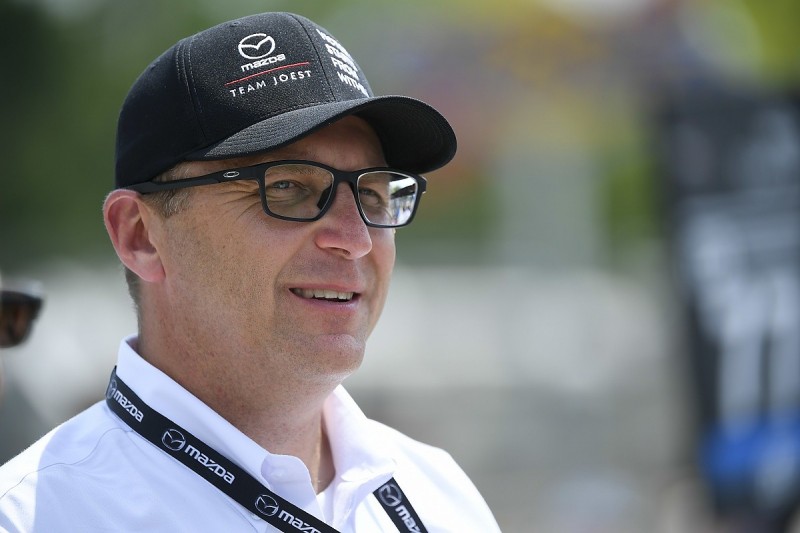 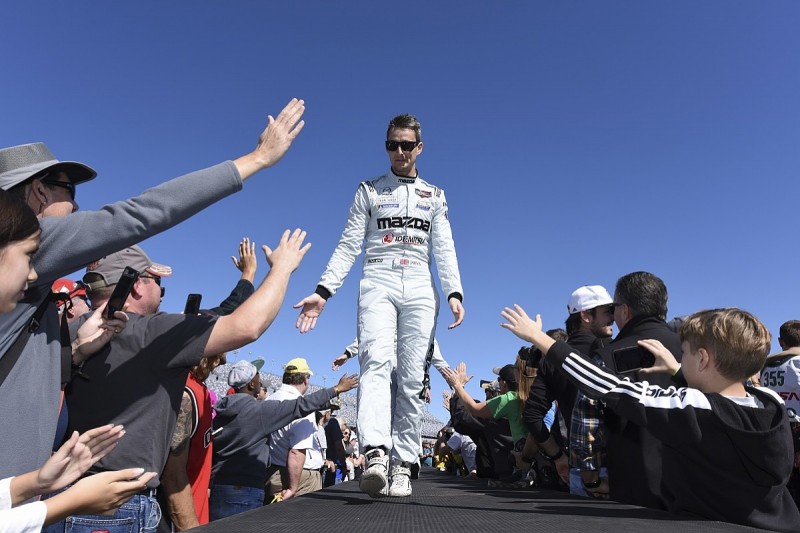