As we saw at Fuji in the Super GT x DTM Dream Race, the differences between Super GT and the DTM starts with refuelling. We don't refuel in our series [the DTM], they have to refuel during their regular season, but the goal is that the base Class One regulation for both series is the same.

We held a steering committee at Fuji during the Super GT x DTM Dream Race weekend where we discussed the base regulation, and there are specific topics of differences. But in the end, the cars are getting very, very close between Super GT and the DTM.

Super GT has more freedom at the moment and in the future they still want to keep some aero and engine development. It's not 100% clear if our common aero package will be completely taken over to Super GT, and as long as this is the case the Super GT cars will have more performance and this is what we saw at Fuji.

On paper and in reality, the Super GT car has more power and downforce. We were quicker than them at Hockenheim (below), but I think the difficult weather conditions played a part there, and Super GT was not prepared for the first experience of the Hankook tyre. 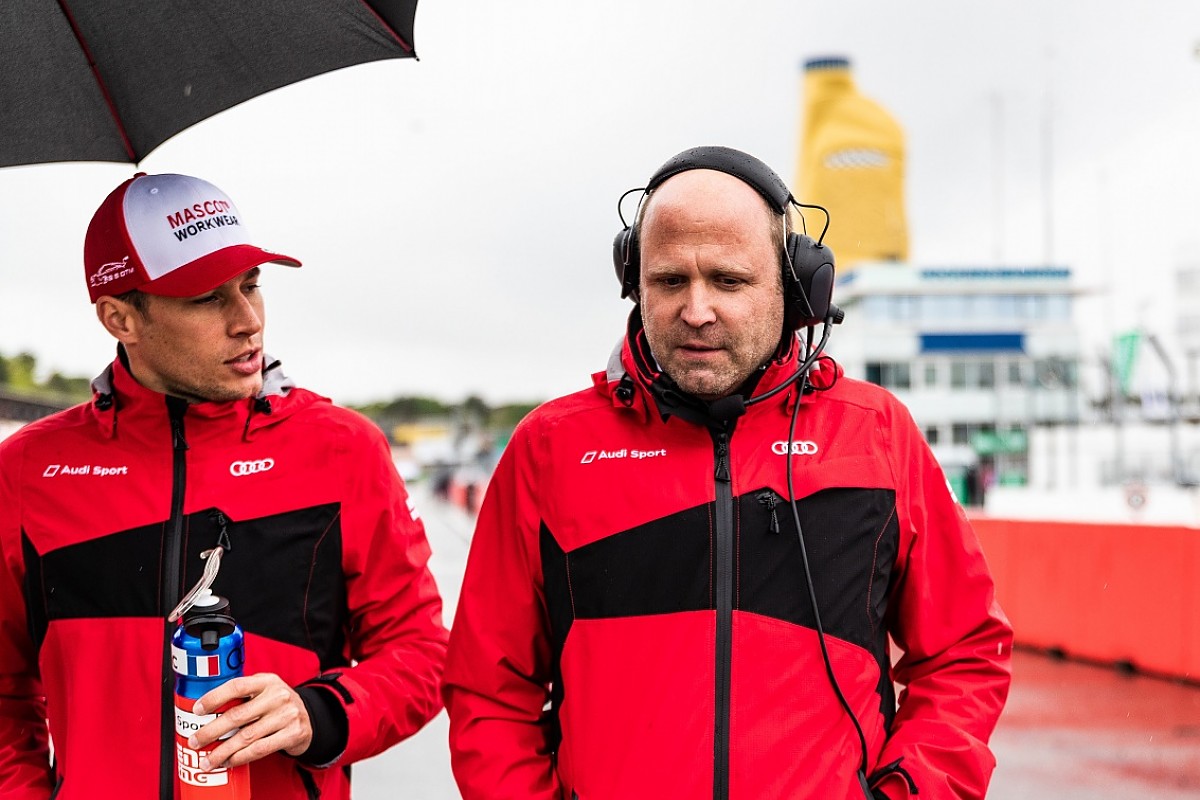 But now they have the experience, they could develop a bit and we saw their performance at Fuji. That's what we expected - the performance of Super GT was much stronger than the DTM.

Balance of Performance was discussed during the weekend and will remain a talking point, but I think in theory the cars should get another step closer in 2020.

But while Super GT has these development areas open, they will be still faster. So you have to do an equalisation, or BoP? This is something that will be discussed.

As to where would I want to see Class One end up, there are two views. You can see it purely from an engineering point: you always want to have the most complicated and advanced car you can ever have, because as an engineer you always want development.

But you have to see what the manufacturer wants, and especially what the series wants and what the spectators want. In the end, the spectator wants great racing and I think we saw it in the DTM last season. The fan doesn't see if the car is now half a second slower or faster. 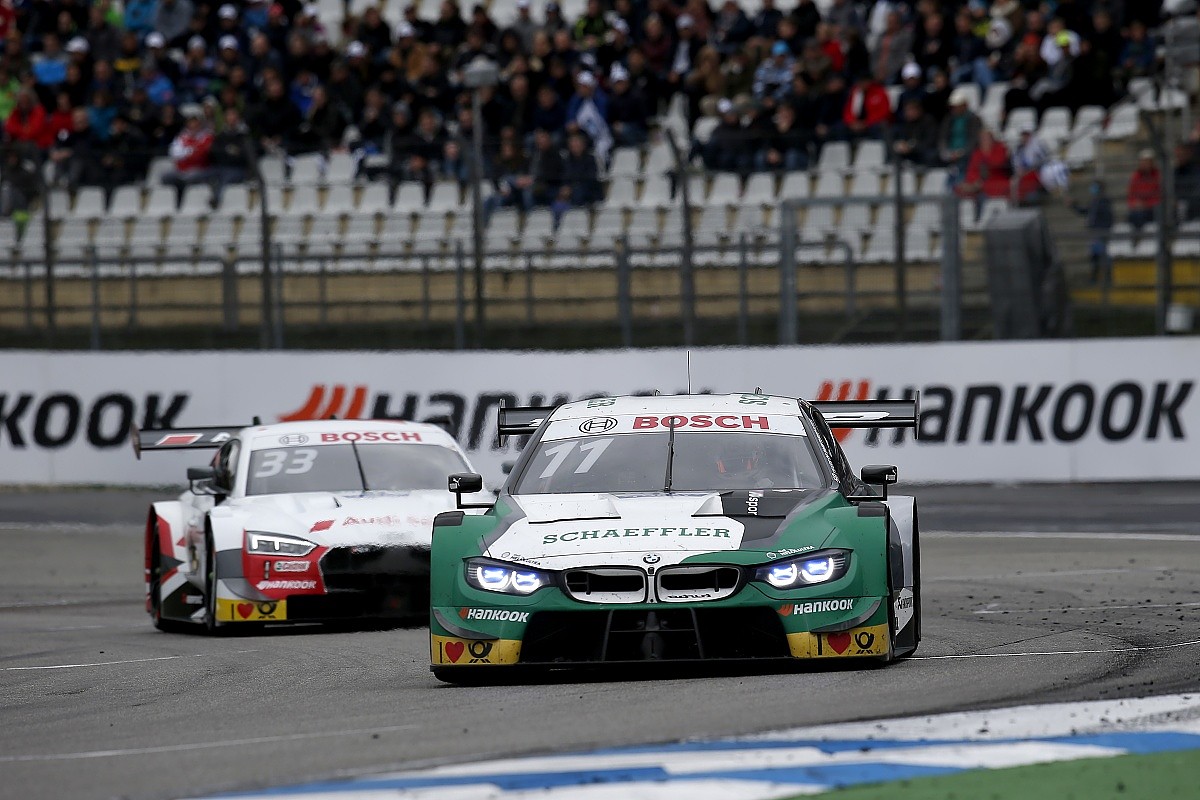 With the overall package, you have to have a bit of a field where you can develop and work because this is what you want to do as a manufacturer. You always want to show that you are able to have or can develop the best package, but it has to be arranged so that everything matches between costs, marketing and development.

We work together closely in Germany with [organising body] the ITR, [governing body] the DMSB, and the manufacturers to really make the best of all worlds. While I worked more openly in the World Endurance Championship LMP1 programme, the DTM is restricted, so the DTM cars are always about attention to detail.

You don't have a big window of development like an LMP car, so your hands are tied with the small things in DTM. But every single bit is getting more and more important.

Where it may have been a secondary concern on an LMP car, it is a priority on the DTM car because it's one of the few areas you can develop.

This makes it very interesting.

World Rallycross was a completely different experience - it was Audi's return after a long history in rallying on gravel.

I took the uncommon route of LMP racing to rallycross, but as an engineer it's about analysing the details. You think, 'OK, here's where I do my work now!' 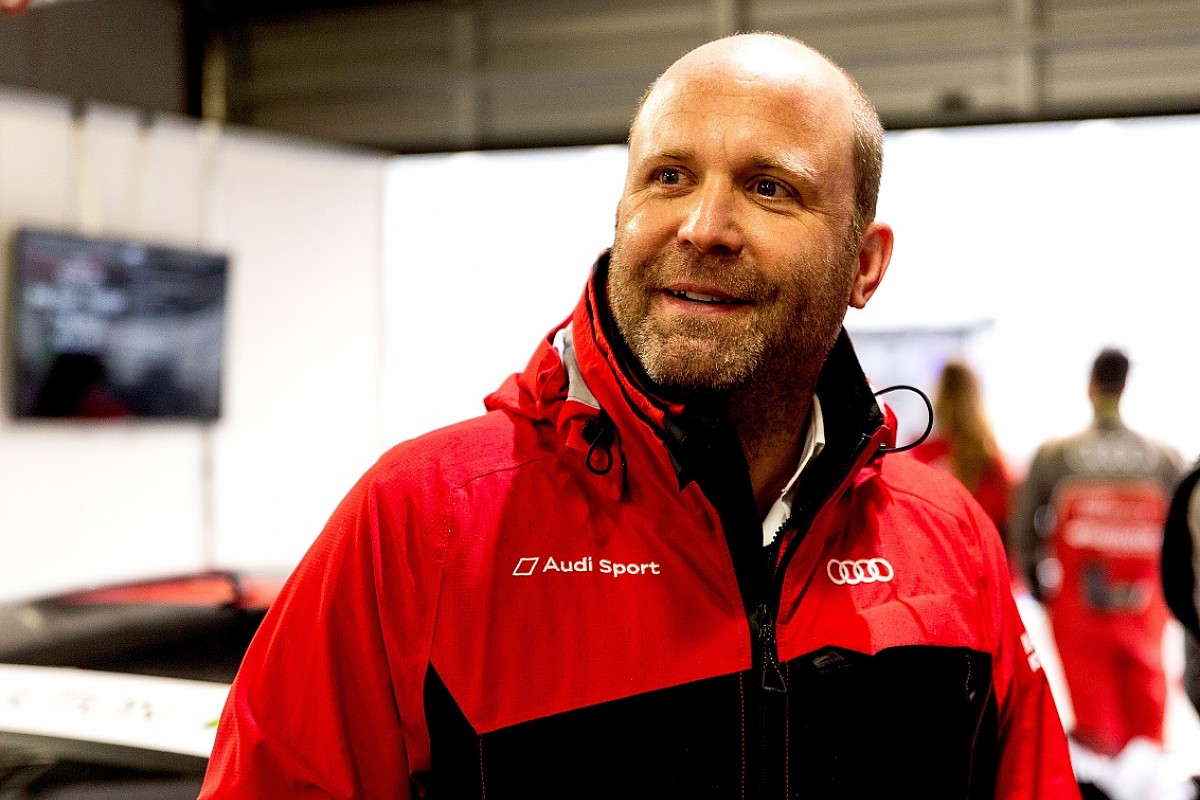