Manor is the first team to announce its intention to run Ginetta's newly-announced LMP1 privateer contender.

The squad, which joined the WEC in 2016, will field the car on a works-supported basis.

Manor sporting director Graeme Lowdon told Autosport: "With what is happening in P1 at the moment, we believe that 2018 could be the right time to enter as a privateer.

"We've been talking to Ginetta for some time and think that a P1 programme will play to our strengths as a group that has previously built its own cars [in Formula 1]." 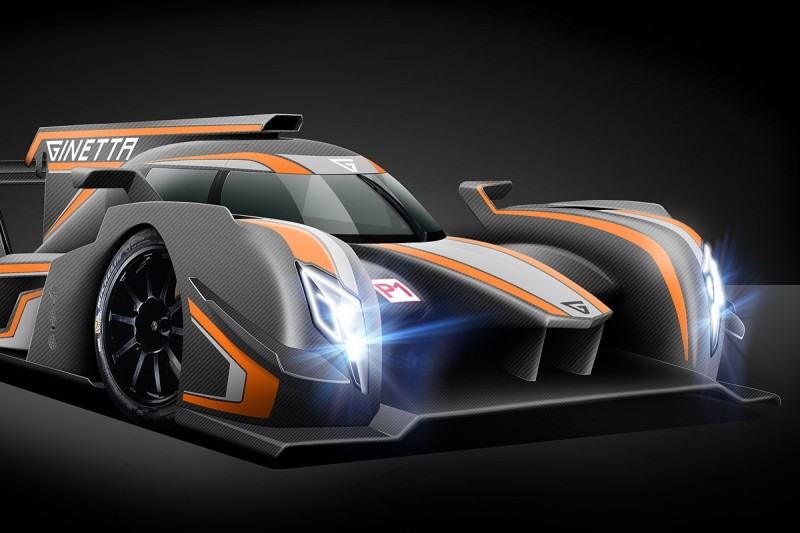 "As always, it is subject to finance, but if we don't start working on our plans now, it won't happen," he added.

Lowdon stressed that Manor would also remain in LMP2 should its graduation to LMP1 come to fruition.

"We see P1 as an addition and not an alternative," he explained.

Lowdon confirmed that Manor will stick with ORECA for this year's WEC LMP2 programme and upgrade its existing 05 chassis to the latest 07 specification.

Manor is known to be working on a two-car entry in the series, which will announce its entry list on February 2.