Fabio Quartararo secured pole position for the MotoGP Portuguese Grand Prix after Francesco Bagnaia lost his provisional pole lap under yellow flags. Here’s how and when you can watch the race.

Bagnaia had set a new lap record on his Ducati to provisionally take pole position at Portimao, only to see his time deleted for a yellow flag infringement which landed Yamaha’s Quartararo his first pole of the 2021 MotoGP season.

Behind Ducati's Jack Miller in fourth and SRT Yamaha’s Franco Morbidelli, the returning Marc Marquez has secured a place on the second row for Honda. Six-time MotoGP world champion Marquez is making his comeback this weekend after a nine-month injury absence, and progressed through from Q1 in qualifying to take an impressive sixth place.

PLUS: The hurdles Marquez faces next in his Portugal MotoGP return

Aleix Espargaro led the Aprilia charge in seventh ahead of MotoGP rookie Luca Marini on the Avintia Ducati, as defending premier class world champion Joan Mir could only manage ninth having also come through Q1.

Despite his late crash, Oliveira secured 10th place on the grid for KTM but directly ahead of Bagnaia – while Maverick Vinales had his two fastest laps cancelled which dropped Yamaha's Qatar GP winner to 12th. 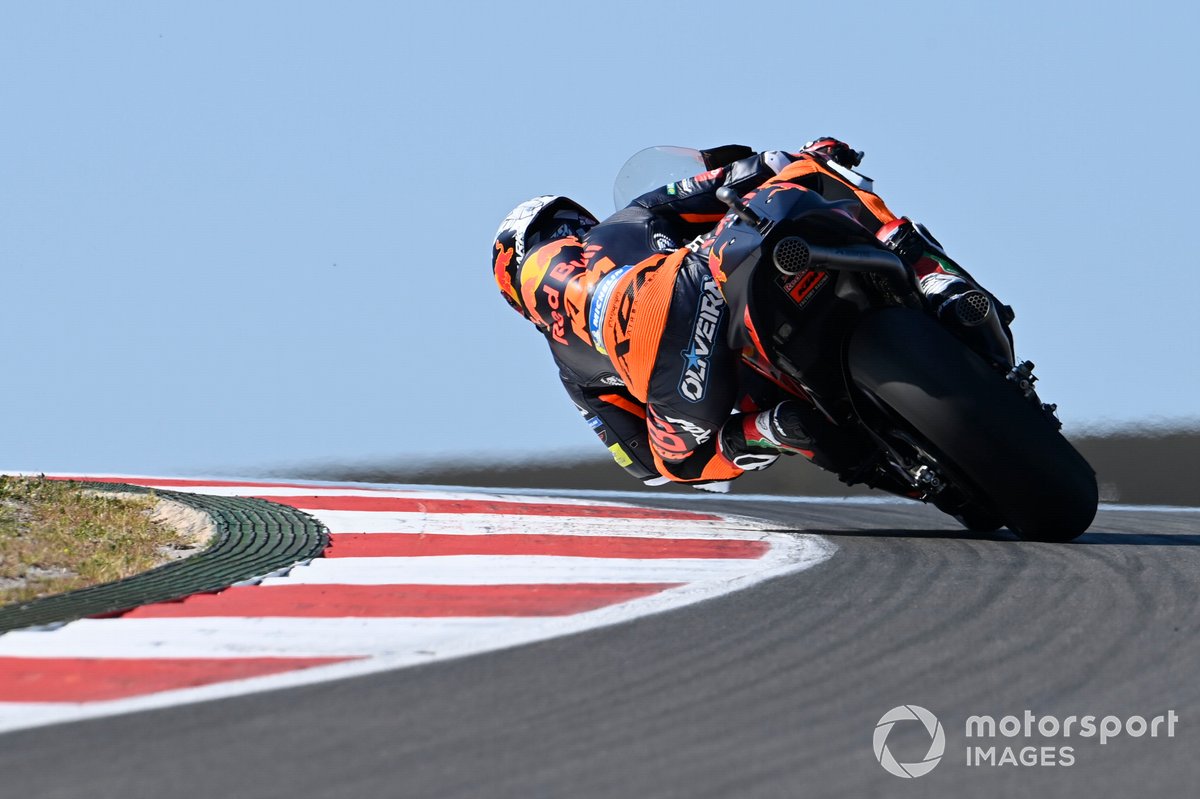 When is the MotoGP Portuguese Grand Prix?

In the United Kingdom, BT Sport have exclusive live broadcasting television rights. The race will be shown live on BT Sport 2, with race coverage starting at 12:30pm BST, directly after the Moto3 race. BT Sport will also be showing the Moto3 and Moto2 races from Portimao.

The MotoGP Portuguese GP will take place after Moto3 but before Moto2 this weekend to avoid clashing with the Formula 1 Emilia Romagna GP.

How can I watch the Portuguese MotoGP highlights? 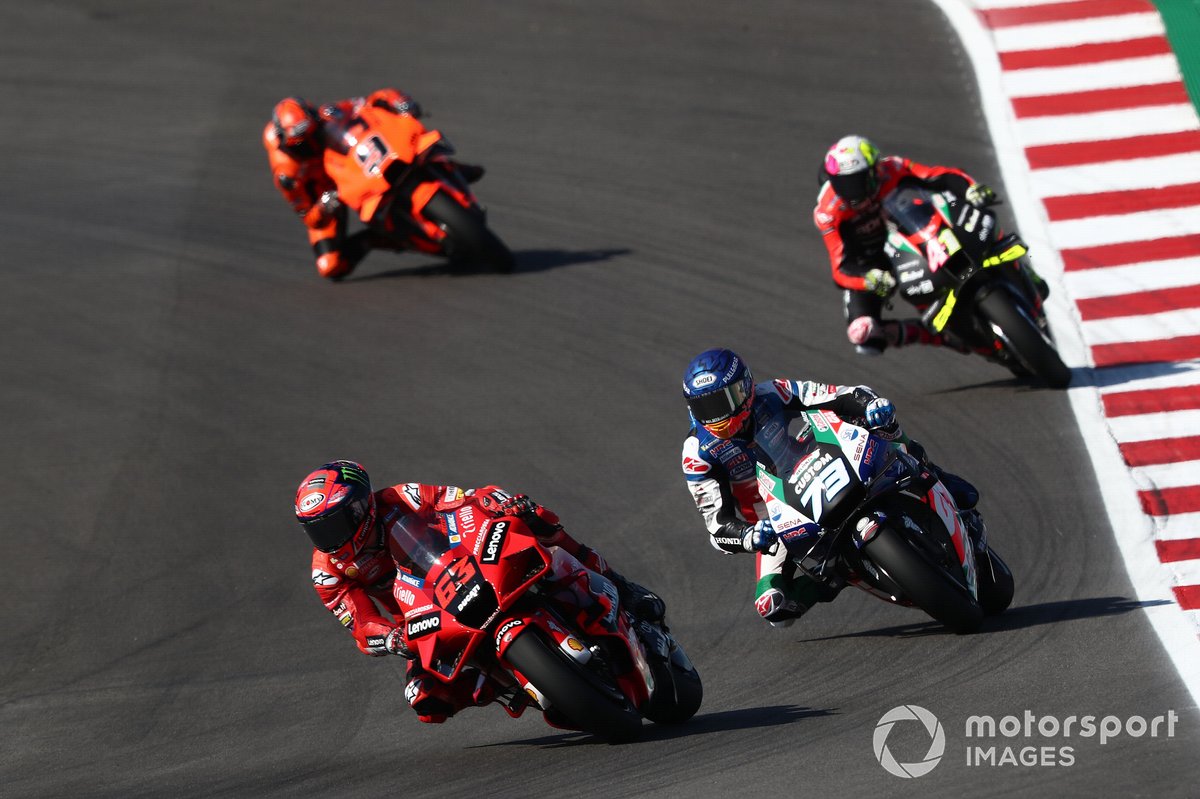 What's the weather forecast for the race in Portimao?

Dry and clear conditions are forecast for the Portuguese Grand Prix at the Portimao circuit on Sunday afternoon, with a very low chance of rain and a high of 21 degrees Celsius.