Formula 1 boss Ross Brawn believes it's naive to expect passing moves in Monaco, and he insists the race has to be judged differently from other events

World champions Fernando Alonso, Lewis Hamilton and Kimi Raikkonen all commented on how boring the race was on Sunday, and Brawn said he's always ready to listen to drivers and others as the F1 organisation attempts to improve the racing at all circuits in the future.

"I've heard and read a number of comments from drivers and F1 people saying the race was boring," Brawn noted in his regular post-race column.

"And it's true that it wasn't action-packed, all the more so as the tyres were the key factor.

"However, it's a bit naive to expect lots of duels and passing moves in Monaco!

"Monaco is such a special race that it should not be judged by the same criteria as the others.

"The atmosphere in the paddock and the town, the glamour that surrounds the event makes it unique.

"Having said that, one of the aims we have set ourselves for the Formula 1 of the future is to work together with the promoters and all stakeholders to ensure the new circuits provide more overtaking opportunities and that current ones are improved.

"Naturally, the opinion of the drivers is welcome and our door is always open.

"However, in Monaco you'd need to reclaim land from the sea to do something and that's definitely not up to us!"

Prince Albert revealed last year he would like the existing track to be extended between Portier and the tunnel onto an area of land that will be reclaimed from the sea, but the project is several years away from completion.

Brawn was encouraged by the continuing close battle at the front of the 2018 field, but admitted that he is concerned by the margin behind the top three teams. 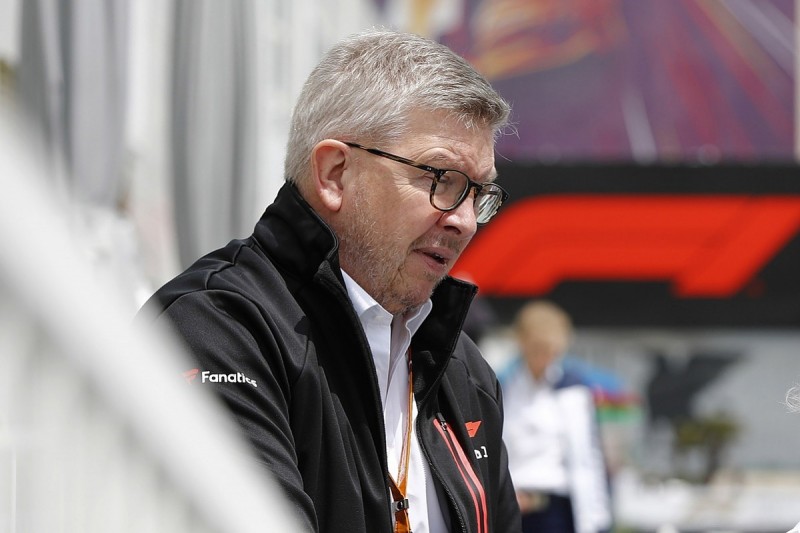 "The gap to the rest is still too big, even in Monaco, where in qualifying the gap between Ricciardo on pole and Ocon in sixth was 1.2 seconds," he said. "On such a short course that is a significant difference.

"There's a lot to do on this front and, as you know, we are working with the FIA and the teams, but there is no magic wand solution.

"For now, we can enjoy this season that promises to be closely contested right down to the wire.

"The first six races of the year have produced three different winners from three teams, who have each won twice.

"The last time we saw something similar was in 2013, when we had four winners from four teams.

"That's positive for the rest of the season as uncertainty generates more interest in Formula 1 and the top three teams are definitely more evenly matched than at any time in the hybrid power era."