Racing Point is continuing with plans to upgrade to a 2020 Mercedes gearbox and associated suspension parts next season, despite opposition from its Formula 1 rivals 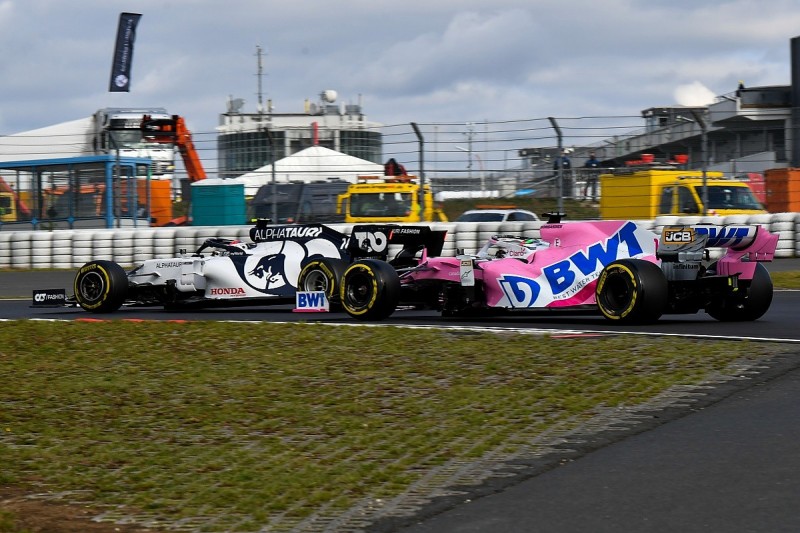