Hyundai World Rally Championship driver Ott Tanak says his Rally Croatia display was the “best we could do” after his narrowly defeat to Kalle Rovanpera in a final stage thriller.

Tanak emerged in the box seat to claim a first win of the season after the asphalt event's penultimate stage, when he made the most of an inspired tyre decision to overhaul Rovanpera’s 28.4s lead in torrential rain.

Equipped with a 1.4s lead heading into the final power stage, it appeared the 2019 world champion was the favourite to take a first Rally1 victory for Hyundai courtesy of his superior wet/hard tyre package on the muddy asphalt.

However, Rovanpera delivered a stunning drive to win the stage and snatch the rally victory by 4.3s.

Tanak felt there wasn’t a case of hard luck in the outcome, after declaring that he didn’t have the outright pace to match Rovanpera and that it was only tactics and tyre calls that kept him in touch with the Finn.

“It is nothing to do with [hard] luck, just pure speed and performance from Kalle,” Tanak told Autosport. “He was really fast all of the weekend.

“We were just able to manage him and keep him under pressure with our good tyre choices and the tactics for different stages.

“But other than that, I would say we had nothing to respond to him. All we could do is not do any mistakes and just keep going.

“It didn’t completely pay off, but considering where we were on Friday evening, being 1m30s behind and to go into the final stage as we did, it was the best we could do.” 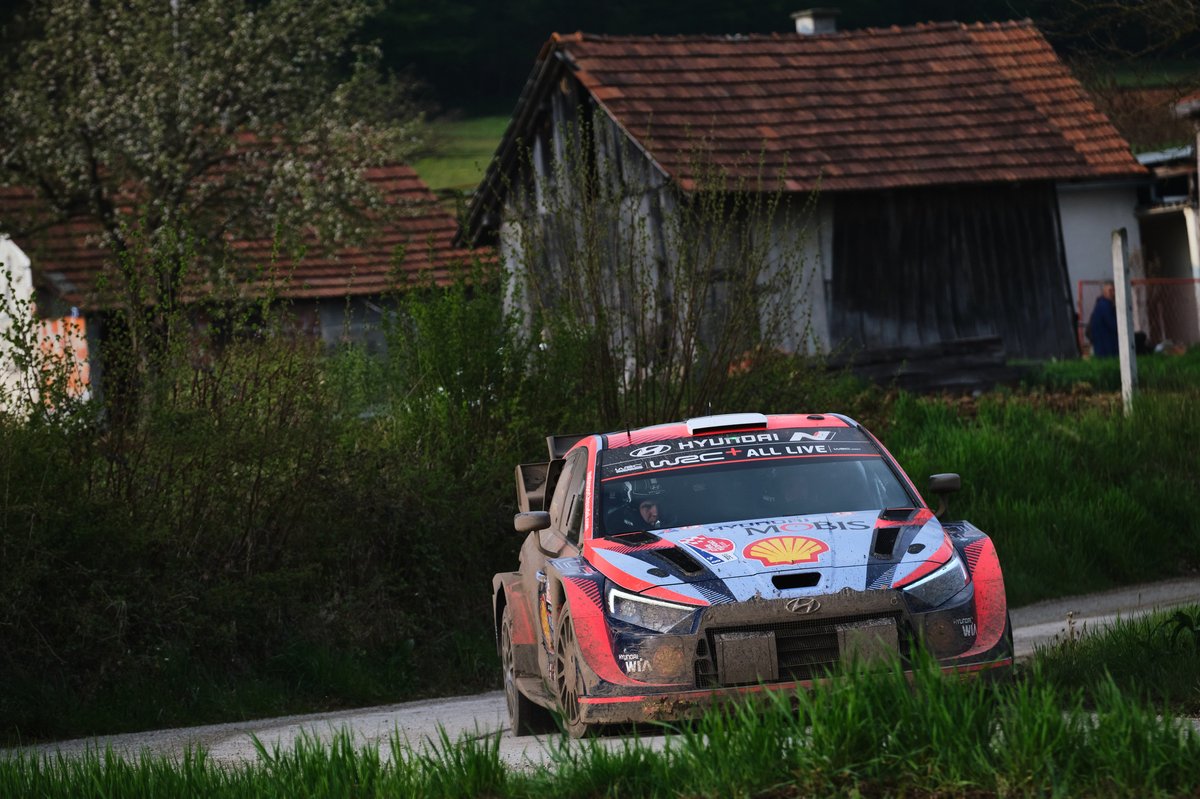 A maiden podium finish was a much-needed result for the Estonian, who crashed out of the Monte Carlo opener and retried from Rally Sweden due to a hybrid failure while fighting for the win.

“It is actually quite good to finish a rally - there has been so many [DNFs] in row, so just to finish one rally is not so bad,” he added.

Reflecting on a double podium for Hyundai, after an eventful rally for Thierry Neuville that resulted in third position, Tanak believes the team is still not on the level on its WRC rivals Toyota and M-Sport-Ford.

“I think on performance we are still quite a bit away,” he said.

“There are still so many things on the table which need solutions, so I guess at the moment we just managed the weekend and used these conditions to our favour.

“But the rest we need to sort out.”