Ott Tanak threw down the gauntlet to his World Rally Championship rivals by cruising to a 33.4 second victory on today's Otepaa Winter Rally, a warmup for Arctic Rally Finland

Despite fresh snow making for "pretty demanding" conditions, the 2019 WRC champion set fastest times on all eight special stages in the Estonian event to finish comfortably ahead of Hyundai team-mate Thierry Neuville.

Both drivers entered the Otepaa-based event in the south of the country to discover more about the new Sottozero studded tyre from Pirelli - and experiment with set-ups for the next round of the WRC which gets underway on 26 February.

"In terms of testing it has been quite good," said Tanak, who made it win number five on home soil in the past seven months with Martin Jarveoja and Hyundai.

"It gives you a feeling of what you can expect from the [next] rally.

"The conditions have been really nice but I guess the only thing is that probably there is a bit less snowbanks on the sides here [compared to Finland] and generally a bit less snow.

"But still, the characteristics of the roads are quite nice, so it's been a good feeling to drive here." 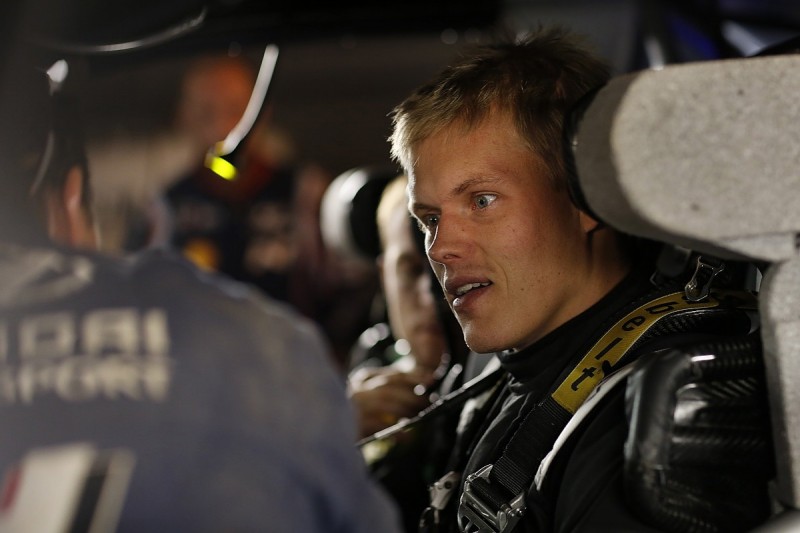 Tanak and Neuville will be joined at Arctic Rally Finland by Craig Breen as part of the Irishman's car share arrangement with Dani Sordo throughout 2021.

Having spent a full day testing near Lapland at the start of the month, Breen is travelling to Sweden next week to assist Hyundai with its i20 N Rally2 project.

"It was nice to be back in the car again," Breen told Autosport of the test.

"I think I have found a good set-up and I listened to what the other guys have done also, so I'm ready to give all that I can now on my return.

"Doing work on the Rally2 car has been really nice; apart from those outings I haven't been doing that much. We have another test - two days in Sweden - next week, so that is obviously perfect for me.

"More driving on snow before Arctic will coincide with the rally so I'm really looking forward to it.

"The car is, I have to say, really, really impressive already but there is still work to do and obviously it is on-going all the time, but I'm looking forward to seeing the improvements during the next test."