Sebastien Ogier has hinted that he will either stay with M-Sport Ford for 2019 or retire from the World Rally Championship, rather than move to a rival team

Kris Meeke's departure from Citroen has kick-started the WRC driver market earlier than usual, with only Toyota's Ott Tanak and Hyundai driver Andreas Mikkelsen under contract for next season.

Ogier still appears to top every team's wishlist, but suggested he would take a lot of persuading to leave M-Sport, which he joined in 2017 after Volkswagen's exit.

"I'm happy with where I am at, I always said that," Ogier told Autosport.

"Everything is going in the direction I want it to at M-Sport.

"We are progressing and when it's like this you could say there is no reason to change.

"Let's say this: I would really need a very convincing offer to move, because I'm happy where I am."

Ogier warned against assuming he would still be in the WRC in 2019, commenting: "Who knows if I am here next year?

"That's another question; I said sometimes already that this [retirement] is an option."

Ogier's team principal Malcolm Wilson added that he would be doing all he could to retain the services of the five-time champion.

"There's going to be interest in Sebastien from the other teams, we know that," said Wilson.

"But if we can give him what he wants, I see no reason [why he'd leave].

"I think he's happy here, he's quite keen to stay and as long as we can make it work, we should be OK." 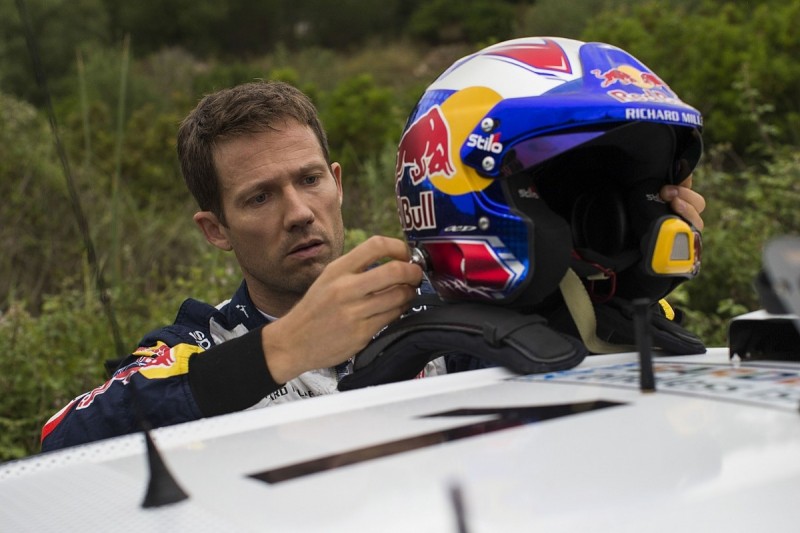 "I cannot say we are not thinking about Sebastien Ogier," said Penasse.

"If you want to win the championship then you have to consider him as an option.

"Maybe we can expect movement in the market - only one driver [Ogier] has to move and the others are obliged to move.

"But if one will choose the same thing then it can be a bit boring again.

"If Sebastien Ogier goes to Citroen then a lot will move. If he stays, I think the others will stay."

Ogier began his WRC career with Citroen before leaving at the end of 2011 following tension with then-team-mate Sebastien Loeb.

Citroen team boss Pierre Budar made clear Ogier was a target for him.

"Everybody is interested in Sebastien Ogier and we would be very pleased to see him in Citroen with us again," said Budar.

"He started his career in rallying with us and it would be very nice to see him here.

"He is French, we are a French team, it could be a nice story also - but this is not the only consideration we have to think about."

Current WRC leader Thierry Neuville intimated he will stay with Hyundai, particularly if he wins the title.

"If we are able to achieve our goal this year with Hyundai, I think everything is becoming clear," he said of his future.