Hulkenberg, who will take time out from his Force India Formula 1 campaign in 2015 to race for the German manufacturer at the World Endurance Championship blue riband, drove on the first two days of the three-day test that finished on Thursday and also got his first experience of driving the car in the dark.

The 27-year-old, who completed a total of 155 laps, said: "There were many new experiences in a very short space of time for me and I feel 100 per cent positive.

"The 919 is great to drive: it has a lot of downforce in fast corners and the hybrid power to accelerate out of slow corners is impressive.

"I found the night driving especially cool. I'm looking forward to further testing and, of course, to Le Mans."

Porsche LMP1 team principal Andreas Seidl said that Hulkenberg had "delivered what we expected from him, being a world-class driver". 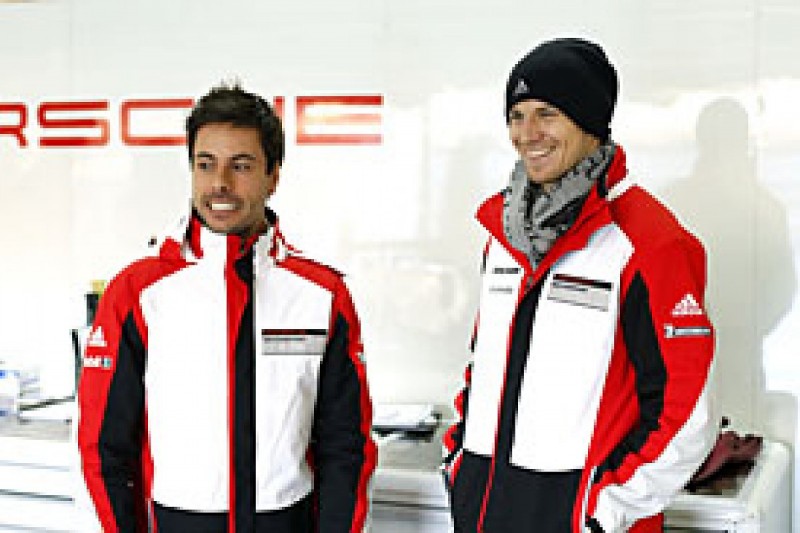 The three are candidates for the remaining drives in the third 919, which will also be entered in the Spa WEC round in May by way of preparation for Le Mans.

Seidl said that "all three have done a very good job".

Porsche could announce the second and third incumbents of the third car as soon as its Night of Champions prizegiving ceremony on Saturday night.

A total of 1697 miles were completed by the six drivers over the course of the three days.