Danilo Petrucci says he “cannot be sad” if 2021 turns out to be his final MotoGP season following the news Remy Gardner will join Tech3 KTM next year.

Current Moto2 standings leader Gardner – who races for the Ajo KTM squad – will make his premier class debut in 2022 - while his team-mate Raul Fernandez has been linked to a promotion having made a stellar start to his rookie campaign.

After a poor start to the season for Petrucci and team-mate Iker Lecuona - the pair scoring just 36 points between them - both Tech3 riders’ futures in the premier class look in doubt.

Double race winner Petrucci – who has scored a best result of fifth in 2021 so far in the wet Le Mans race – hopes to continue with KTM and Tech3 beyond 2021, but says he has “no regrets” about his career in MotoGP.

“I cannot hide myself behind a finger and I know perfectly the situation,” Petrucci said when Autosport asked if he felt KTM had given him enough time to prove himself.

“Let’s say, I have not so many regrets. I gave my everything I got during this year.

“I arrived in MotoGP when I was 21, coming from Superstock series.

“I did everything to stay there [in MotoGP].

“It’s funny, since 2015 I got always a one-year contract and I needed always to renew that instead of other riders who have multiple year contracts.

“As I told you, I’m one of the oldest riders and I cannot be sad about leaving MotoGP.

“I always give everything I have got and if it’s not enough, I’m happy because I cannot do more.” 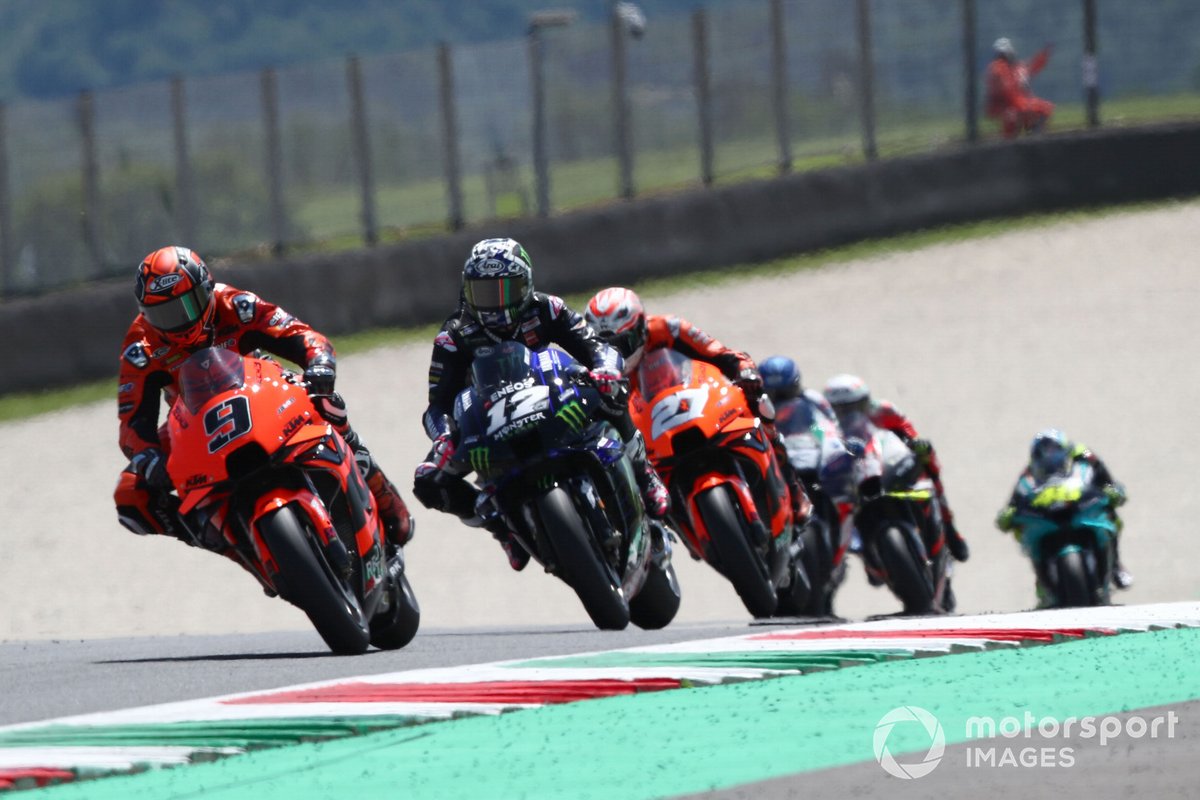 Petrucci said Gardner’s promotion to MotoGP with Tech3 was “well deserved” and added that he is “not scared” about his own situation.

The Italian noted he is yet to hold any discussions with KTM and Tech3 about 2022, and also cast doubt on a potential move to World Superbikes.

“No, I have no talks with no one,” he said about WSBK links.

“My future is in my hands because I can be faster, I want to be faster because I know it’s possible.

“But at the moment I’m struggling. But I have just one target, to continue with KTM.

“If not, I don’t think I will go to Superbikes. Sincerely, I didn’t even think about it.”