Alex Marquez admits he "did not really agree" with Honda's decision to move him out of its factory MotoGP team to LCR before his rookie season began in 2020.

The Moto3 and Moto2 world champion – and younger brother of six-time MotoGP champion Marc Marquez – made his debut in the premier class in 2020 with the factory Honda squad.

But, before the COVID-delayed season even began, Alex Marquez was signed to a new factory contract for 2021 that would result in him moving to the satellite LCR team to make way for Pol Espargaro.

Marquez was the only Honda rider to get the difficult bike to the podium in 2020, and struggled across the next two seasons aboard his LCR-run RC213V.

He will now join Gresini Ducati in 2023, with the Spaniard admitting after his first test on the Desmosedici in Valencia in November that he “felt at home” immediately on the bike.

Reflecting on his time at Honda, Marquez says the manufacturer’s decision to move him to LCR was “a bit hard for me” and feels like he was underutilised by the Japanese marque during his stint there.

“Honestly, in that moment, I did not really agree with that decision,” he replied when asked about his LCR move.

“But I respected it, and I understood the position of Honda. But the past we cannot change.

“That decision was a little bit hard for me, and I didn’t feel productive inside LCR for Honda – not for the team, for Honda.

“So, I had many days there where I was like ‘OK, I can help’. Honda didn’t take profit of me.

“At that moment, it was hard for me, but I needed to accept.

“I learned a lot, I’m grateful to Honda, they gave the opportunity to me. The past we cannot change, we can just look to the future.” 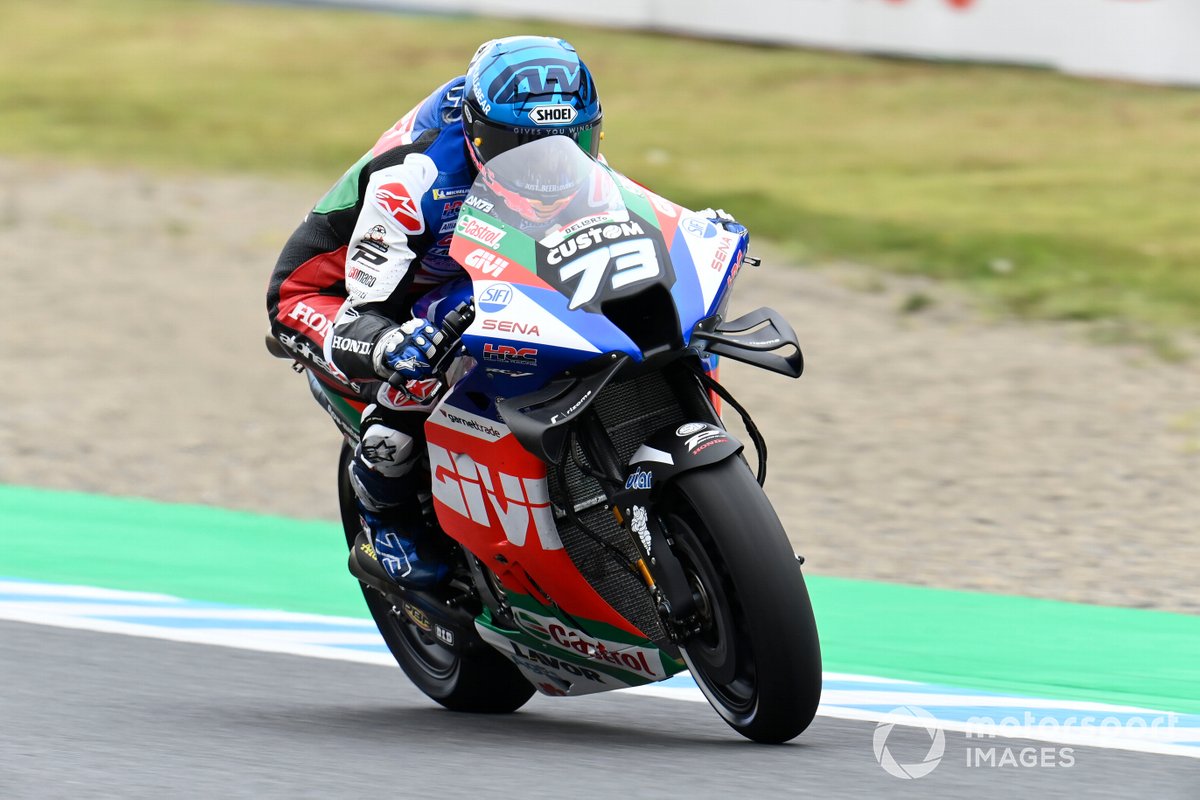 Despite this, Marquez holds no grudges against Honda and says his relationship with the manufacturer will “always be great”.

“Always I had a good relationship with Honda - I didn’t have any problems,” he said.

“It’s not the same in the satellite team and the factory team. OK, your contract can be factory but it’s not exactly the same.

“[At] the satellite team, always new pieces arrive later, and when you have a bike with a lot of problems you can feel it a lot.