Rutherford, who won for McLaren in 1974 and '76 and is an ambassador for its return to IndyCar, wants a repeat of last year's massive crowd, to make a big impression on Alonso.

"Last year was a throwback [in crowd size] and this year is looking good," said Rutherford.

"This place is incredible, the day when I first came here, Indianapolis was the largest-attended sporting day event in the world and second on that list was qualifying.

"Times change and things change, but I really hope we have a big crowd and Fernando can awe at it.

"He runs all over the world in Formula 1 cars and each country has large-attended races, so we'll see what he thinks about this." 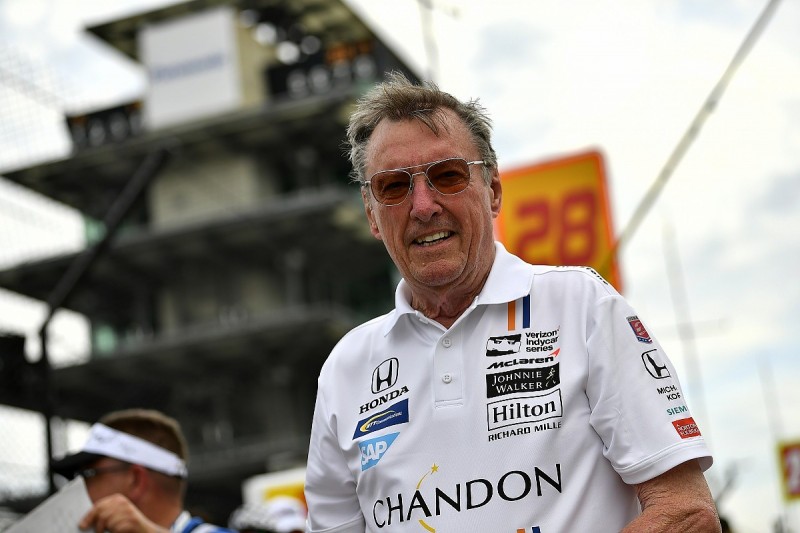 The 79-year-old, who won his third Indy 500 in 1980 for Chaparral, the year after McLaren pulled out of Indycars, has also warned Alonso to pace himself during the race on May 28.

"It's just little things that he needs to think about," said Rutherford when asked by Autosport what his advice will be.

"He's a good race driver, so he just needs to think about traffic and some things that can happen.

"This is a long race, 500 miles and three hours so you've got to really pace yourself and be in the right place at the right time in the end.

"I've always told the rookies, if you can run a good, steady race all day and have good pitstops without any major problems happening, you can finish in the top five here pretty easily." 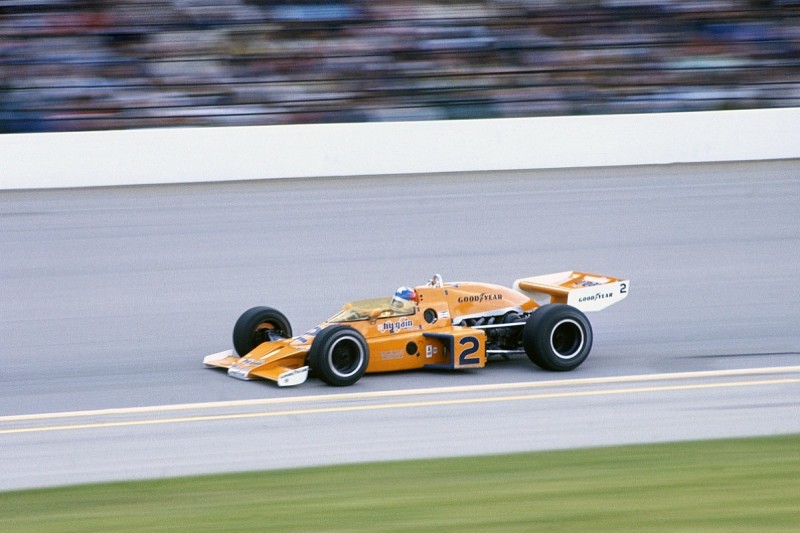 Rutherford also joined the chorus of voices impressed with Alonso's ability to adapt to the challenges of driving at Indianapolis.

"He is a professional race driver, he's won the world title twice and it shows," said Rutherford.

"Watching his line, it's perfect, he's right on. It's where he needs to be.

"Sometimes he gets a little under the white line with his left-side tyres and that can be tricky, but he handles it well.

"So does everyone else who is running round out there, they are cutting corners a bit."