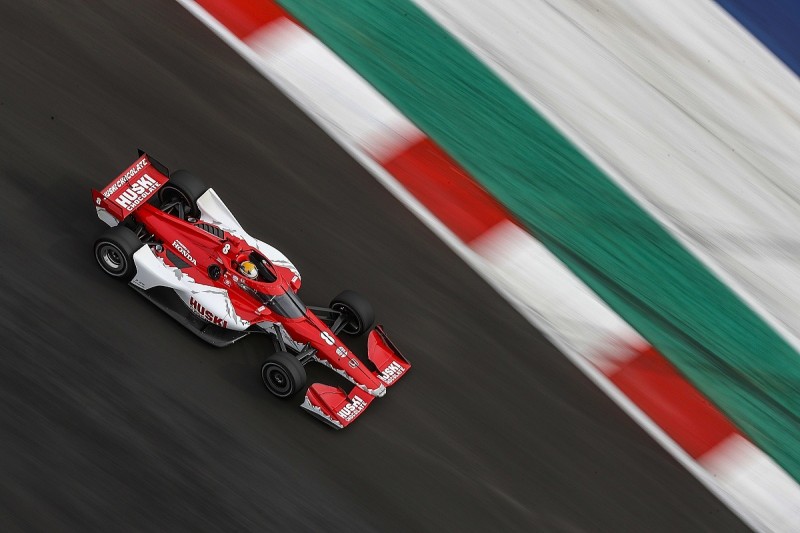 After the COVID-19 pandemic forced the opening eight races of the 2020 IndyCar season to be called off, plans are in place to begin racing with the Genesys 300 at Texas Motor Speedway next month.

Practice, qualifying and a shortened 200-lap race will all be held on the same day, with extensive virus testing and revised protocols set to be put in place to ensure a safe running of the race without fans in attendance.

"I think IndyCar has been really good there to try and be putting safety first," Ericsson told Autosport.

"From what I understand, everything being a one-day event, we're going to fly in during the morning and fly out after the race in the evening, so we're not even going to stay a day and a night in the hotel.

"It's all trying to be as safe as possible for everyone, all the drivers and personnel. I trust them 100%.

"I'm not an expert on this, so it's difficult to know, but I really feel like they're doing everything they can to ensure it's a safe environment for all of us." 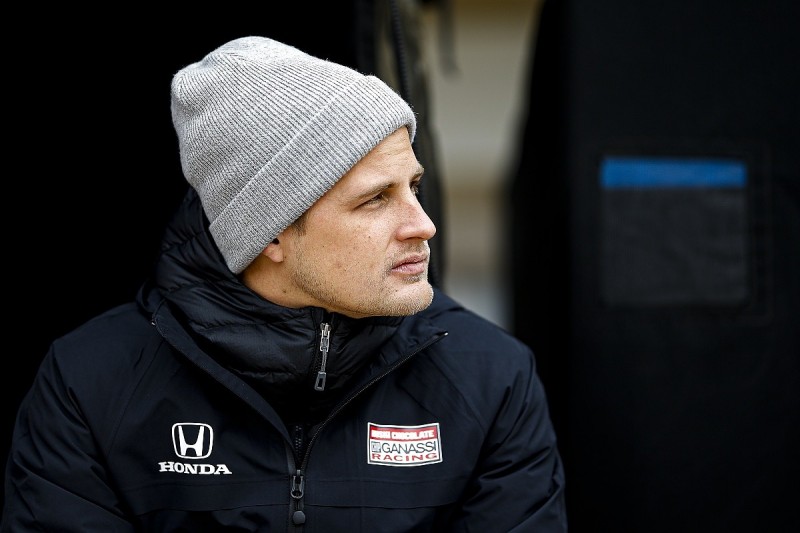 "IndyCar is always going to be close with NASCAR, which got going last weekend," he said.

"I'm sure they're taking lessons and learning from NASCAR now in these first couple of weeks, making sure that we do everything right when we get going in June."

Returning on a super-speedway after such little on-track running could prove mentally tough, but Ericsson was relishing the opportunities it could provide.

"Texas is one of the toughest tracks, a super-speedway, and none of us have been on an oval since Gateway in August last year," Ericsson said.

"Every other track would have been pretty straightforward, but this track is very tough to get your head around, and the racing there is very intense.

"It's going to be a tough day, especially mentally to stay sharp the whole day with practice, qualifying and the race all in one day.

"It's going to be tough, but I feel good, I'm really looking forward to it. Texas was one of my best races last year, I finished seventh there.

"Personally I don't mind starting it there, I think I can have an advantage of that, being able to jump straight into it.

"But I'm sure there are some drivers feeling a bit nervous about starting up there."

Remembering one of the Indianapolis 500's greatest unlucky heroes