Hexis Racing, which won more races over the three years of the FIA GT1 World Championship than any other team, will either shut down or be sold after fielding a solo McLaren MP4-12C in the Baku street race on November 23-24.

The team's parent company, the Hexis adhesives group, has decided against continuing to subsidise its race squad, which this year competed in the Blancpain Endurance Series and the French GT Championship.

"This might not be the end of the story, because the team is for sale. If an investor came along we could continue, but I would only want to do it if we can race at a high level with professional drivers."

Dumas explained that Hexis had entered the Baku FIA GT event because the team did not want to sign off with a round of French GT series, which climaxes at Paul Ricard on October 26-27.

"Our big successes have been on the international scene. If the story is to stop, we want to finish with a big race."

McLaren factory driver Rob Bell will lead the Hexis attack in Baku on his first outing with the team. His team-mate has yet to be nominated. 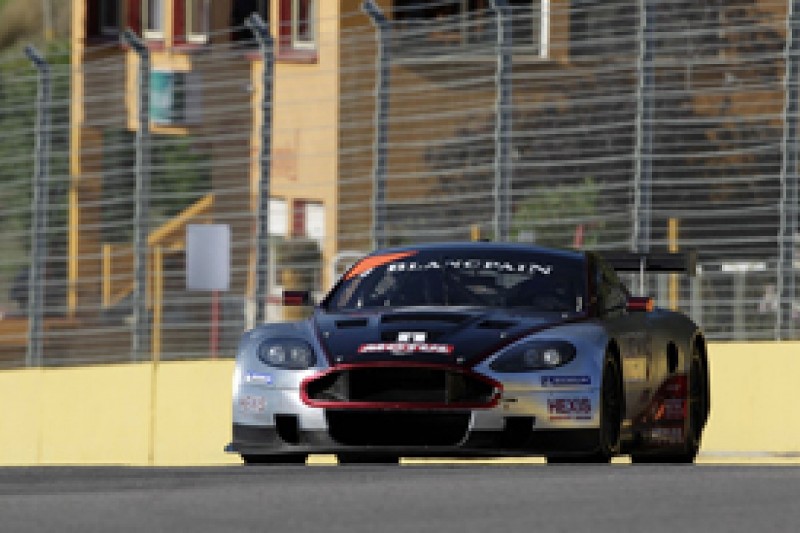 Hexis Racing was established in 2001 to compete in French Formula Renault.

The team, based at the Ledenon circuit, moved into the GT ranks in 2005 and graduated to the international arena in the FIA GT3 European Championship in 2007 after forging a relationship with Aston Martin Racing.

Hexis claimed the teams' title in the GT3 series in 2009 and took the same prize in GT1 World in '11, both with Aston machinery (pictured).

It subsequently switched its allegiance to McLaren for 2012.