In addition senior staff are to take a 20% pay cut, with CEO Chase Carey likely to take more of a voluntary reduction.

F1 is facing a financial meltdown in 2020 and the prospect of virtually no income should the season be lost completely.

It forfeits the hosting fees of cancelled races, and as the event total falls below 15 broadcasters will have to be refunded on a sliding scale.

However even with limited turnover it still has to pay the teams the money they earned last year, and which is deferred.

The company also has to continue to pay its running costs.

In last year's financial results F1 declared total costs of $381m (not including the payments to teams), of which $147m was listed as "selling, general and administrative expenses." 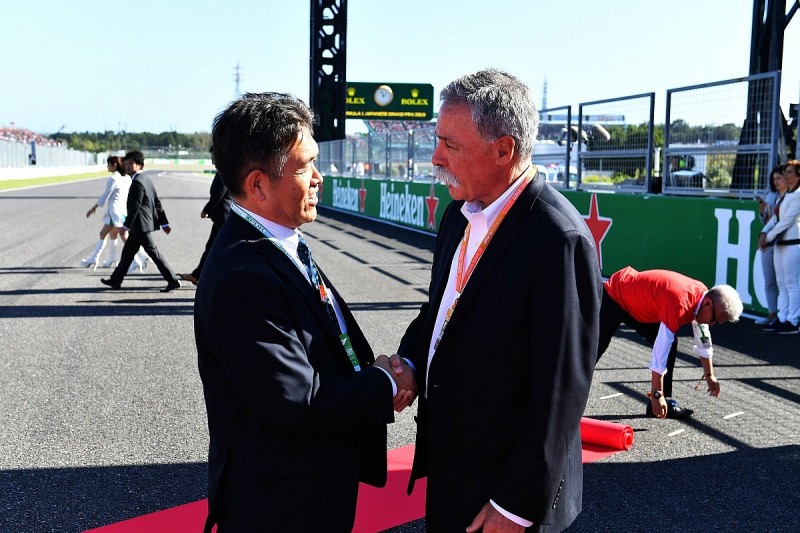 Staff levels have risen dramatically since Liberty Media's takeover at the start of 2017, with over 400 people located either at the head office in central London or at the Biggin Hill facility in Kent, where the TV operation is based.

F1 joins British-based teams McLaren, Williams and Racing Point in confirming that a proportion of its staff are on furlough, taking advantage of the UK government scheme which will pay staff 80% of its wages while on furlough.

F1 is currently on indefinite hiatus due to the coronavirus pandemic, which has forced the opening eight races to be either cancelled or postponed - with more likely to follow.

Recently, F1 boss Carey said the series was aiming for a season of around 15-18 races.