Toyota was concerned Jari-Matti Latvala had lost his WRC edge

Latvala, who was confirmed in a Yaris WRC for another season last week, suffered a shocking run through the mid-season.

But the Finn has since recovered to score three podiums from the last four rallies, and finished second on the two most recent rounds in Turkey and Wales.

Latvala had admitted he needed to calm his approach in Wales in order to win his first rally since Rally Sweden in February last year, while team boss Makinen had admitted Latvala had been unlucky, suffering the brunt of Toyota's mechanical problems.

Latvala opened the season with third place in Monte Carlo but then struggled in the next two rounds before crashing in Corsica - with his season worsening with mechanical problems in Argentina, Portugal, Sardinia and Germany.

Makinen told Autosport Latvala's change of approach was working: "In the last few rallies, Jari-Matti has shown some absolutely brilliant speed with no mistakes.

"In the start of the year and, maybe also in the middle, we were a little bit worried: he had some bad luck with the car, but also there were some small mistakes, but you know he is in a sensitive world.

"Look at Wales, he was brilliant there because he was enjoying the driving.

"This is the important thing for Jari-Matti: he needs to feel confident and happy in the car and he needs to forget everything else and concentrate to the driving. When he does this, he is brilliant." 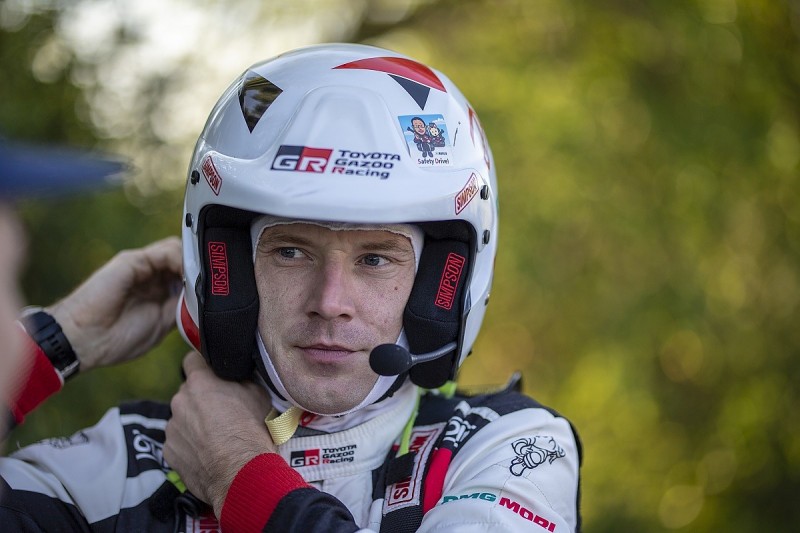 Latvala added he was enjoying Toyota's potential: "Like all of the teams, we have had some issues earlier in the year, but we have worked hard, we have worked together and we have sorted things out.

"This is a really strong team with an incredible car, it's a great place to be right now. The future is really exciting.

"Being a Finn, of course I like the Finnish side of the team, but also I love the Japanese side of things as well - this is a really nice culture and way of working."

How the WRC's stupid driver market played out