Citroen could contest as few as six rounds of 2016 World Rally Championship season, but is looking more likely to commit to '17 and beyond

The French manufacturer declared earlier this year that it would drop either its WRC or World Touring Car Championship factory commitment after next season.

Speculation is now rife that it will be the WRC programme that is retained, but the announcement of a 14-round 2016 calendar has brought increased financial burden on all of the teams.

A combination of the calendar expansion alongside developing a car for the new rules package in 2017 is understood to have prompted Citroen to consider reducing its programme next year.

Team principal Yves Matton said budget for the season was the main concern.

"The way the calendar is set up it needs an increase in the budget," he told Autosport.

"The problem is if you miss an event, you cannot enter the WRC as a manufacturer."

Asked if entering as a manufacturer remained of paramount importance, Matton said: "It depends on what we will do in 2017."

WRC Promoter chief Oliver Ciesla admitted to fears of this kind of reaction after the FIA rejected his proposal of 13 rallies in 2016.

"I do not want to speculate if teams not doing the full championship is going to happen or not, but this argument is not a new one," he said.

"This was the reason we proposed a 13-event calendar for next year.

"We were talking to the teams, listening to them and we understood the constraints they had and this was reflected in our proposal."

M-Sport's Malcolm Wilson said he could see Citroen's argument for a part-programme, with his concerns based around the loaded second-half of the 2016 calendar. 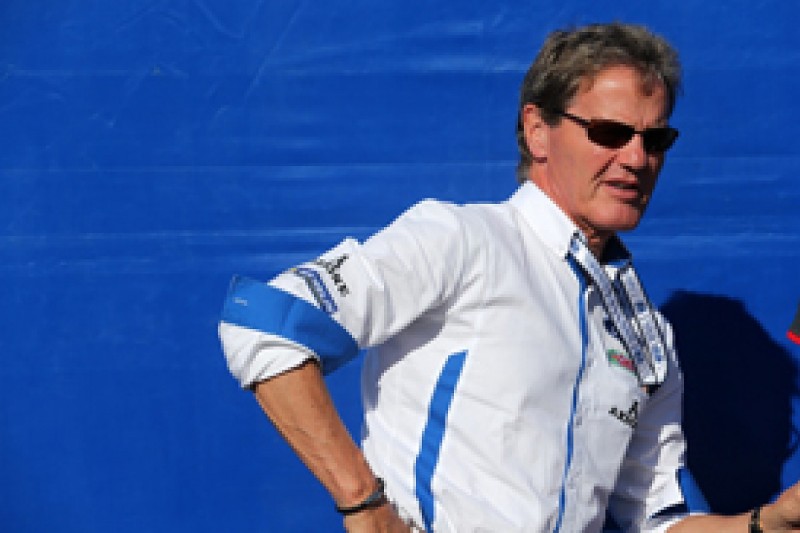 "It's not until you sit down and really look at the calendar and see that, with our 2017 car not running until the second half of the year, it's looking really quite tricky," he said.

"It's really starting to dawn on us all now, the consequences of this 14-round calendar and the way it's been structured.

"Some of the guys here have looked at the calendar and are now saying: 'OK, how do we resource it, how do we do it?'

"The density of calendar allied to the new car development - which has to be the priority - gives us some difficult decisions."