NASCAR Heat 3 is a game that understands its fanbase

While simplistic gestures such as NASCAR Next driver Hailie Deegan admonishing or praising your driving in gaps between races in your attempted rise up the ladder, it's exactly what NASCAR is about. Namely, the cult of driver personality.

That matches nicely with a game that introduces dirt racing for the first time, and it's in the rough and tumble of the likes of Eldora where you will win praise from your rivals or get the equivalent of a social media troll criticising your every move.

Even more authentically, you won't get your career break in a full-season ride.

First, a gamer is expected to do a selection of cameo races were hitting targets influences your future. It's stop-start, but so is a racing career. It's the biggest plus of a much deeper career experience than the game's predecessor, but car development is limited by how easy it is to earn good money to reinvest.

In 2018, the graphics are rather simple, but the cracks are successfully papered over in the experience, which gives a glimpse into what pack racing must be like: tense, claustrophobic and inches from disaster.

But while that open goal is missed, the handling is an issue if you play the game on a computer versus a gaming system with a steering wheel set-up.

Autosport did not get the chance to drive the game with a wheel set-up, but could never find the right balance between lifting off, braking or committing to a racing line without excessive compromise with the gamepad control.

That means a competitive race could only be found by turning down the difficulty and increasing the assists, meaning the cars somehow paradoxically feel cumbersome and light at the same time in races that are often too easy to win or too difficult to compete in. 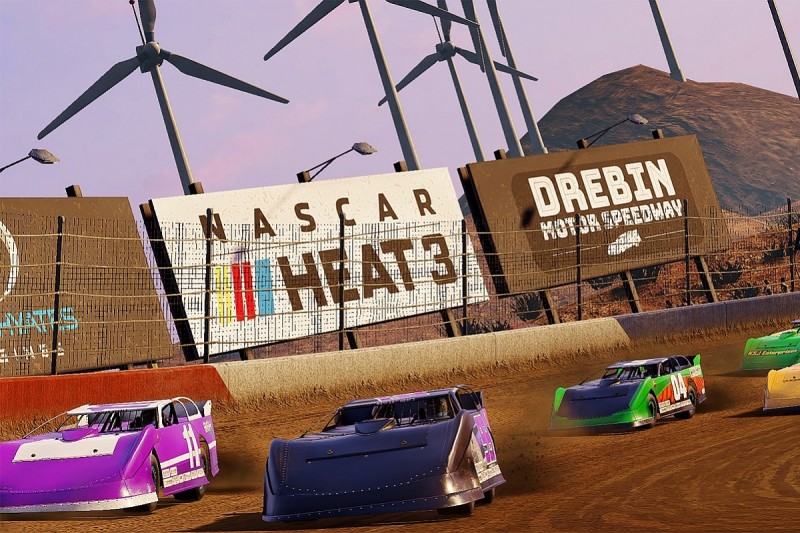 The best balance of racing comes in the dirt category, where powersliding on the loose surface and a bit of bumper-to-bumper nudging allows you to work around the handling constraints - although the road course races were a big challenge between crashing or missing corner after corner unless over-the-top braking was applied.

One of the big limits of the game is if a player is pressed for time. One of the more enjoyable aspects of modern NASCAR games is the element of strategy - when to go for a two-wheel change instead of four, or when to short fuel or go long - but this can only be experienced in full-distance racing.

That Esports push is clear in a strong multiplayer offering - something the big-budget Codemasters could learn from after yet another botched official F1 video game launch online - with a stable offering and easy to drop into racing that will ensure its longevity.

Online racing isn't your thing? No problem, because the challenge mode borrowed from other sport games such as FIFA offers an easy set-up scenario for a gamer to overcome.

In short, this is a game that balances arcade racing with the slightest touch of realism. In a genre of gaming increasingly crowded with and obsessed by simulation, that's no bad thing.

The country music that blares is simplistic and seems to follow the Daytona arcade racer lookalike menu that some fans might enjoy as much as others.

For those in Europe, the game will not get a retail release, but it can be picked up on the Xbox or PlayStation online stores. 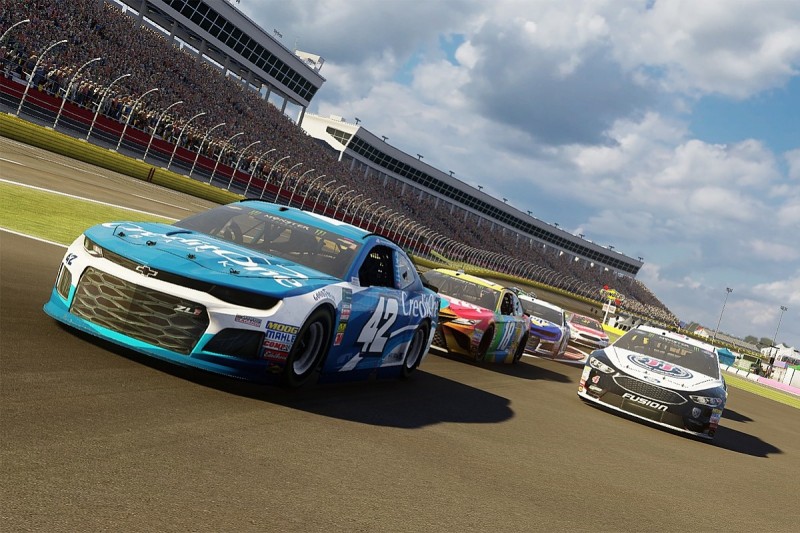 Why Porsche’s black sheep was doomed to fail