Pietro Fittipaldi, who made his Formula 1 debut subbing for the injured Romain Grosjean at the end of 2020, will remain as Haas's official test and reserve driver this season

Fittipaldi, 24, made his first two F1 starts last December at the Sakhir and Abu Dhabi Grands Prix after Grosjean was forced out because of injuries he picked up in his fiery Bahrain GP crash.

While there was no vacancy to take a full-time race seat for this year, Fittipaldi was always determined to keep a close association with F1 alongside his other racing commitments. He has been looking at opportunities in IndyCar for 2021 but nothing has been finalised yet.

Speaking about extending his stay at Haas, Fittipaldi said: "I'm very happy to be able to continue into my third year with Haas F1 Team.

"I'm grateful to Gene (Haas) and Guenther (Steiner) for the opportunity once again. I've been working with the engineers now for a couple of years and I really feel like it's a big family at Haas. It's a great pleasure for me to be able to continue working with the team.

"With the two races I ran last year, it just helped me gain even more experience, and I'm sure that's going to help me be able to contribute more to the team as a result. I'm really looking forward to the new season and I'm just really excited to be continuing my relationship with Haas and being with them again in Bahrain in March." 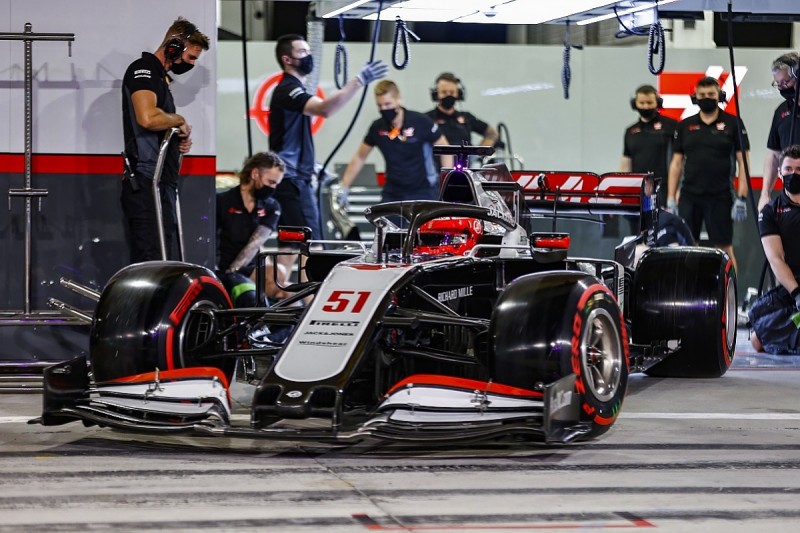 The grandson of two-time world champion and double Indy 500 winner Emerson Fittipaldi, Pietro's has notched up multiple race wins and four titles (including the Formula V8 3.5 championship and in Formula Renault) and several IndyCar starts.

Haas boss Gunther Steiner added: "We're all delighted to continue our relationship with Pietro Fittipaldi. The role of test and reserve driver means you might be called up to drive at very short notice and that turned out to be the case for Pietro in Bahrain at the end of 2020.

"Despite the demands of driving with little time to prepare, he undoubtedly did a solid job for us - not least as he hadn't even tested the VF-20. He didn't get caught up in the moment, he proved patient and ultimately, he did what he was asked to do - he brought the car home in Bahrain and Abu Dhabi.

"That first-hand race experience will only serve to add value in terms of what he brings to the team in his role this season. We look forward to working with Pietro and having him with us again throughout the year."