Muller had claimed his first pole position since reversing his decision to retire with a sensational lap in Sunday's Q3 shootout session, heading a Lynk & Co top three lockout.

But the four-time World Touring Car champion had his time from that segment wiped off because an overboost was detected.

As the infraction occurred during the final part of qualifying, Muller only loses his time from that session.

That means the lap from the first section of qualifying that put him into the pole shootout stands and he will still start fifth.

His team-mates Yann Ehrlacher and Thed Bjork move up to first and second for what remains an all Cyan Lynk & Co front row for race three. 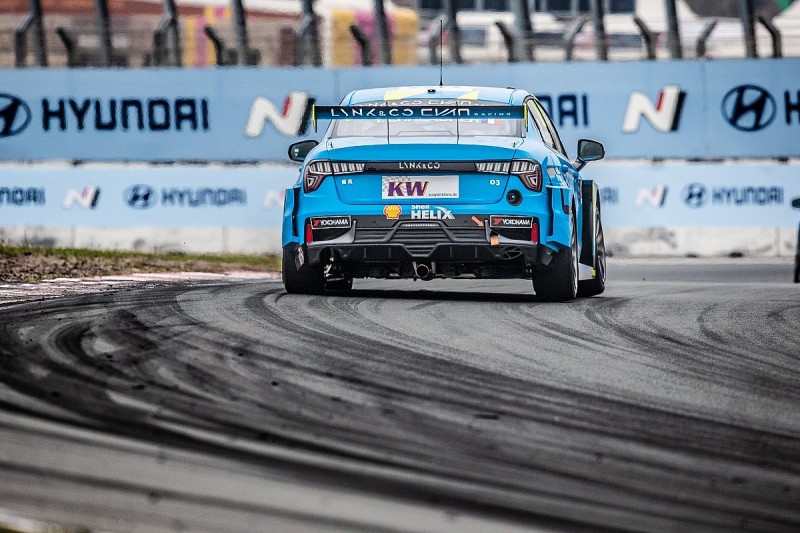 Ironically Muller's exclusion elevates him up the grid for race two, where the top 10 start order is the reverse of race three's.

He will line up sixth for that race, which begins shortly, as Esteban Guerrieri starts from pole in his Munnich Motorsport Honda.