WTCR electrification 'a few years' off due to customer-racing concept

WSC Technology, a subsidiary of the WSC Group that developed TCR, revealed last March that it was working on E TCR and said in October that a multi-make series would be launched for 2020.

But standard TCR cars do not feature hybrid or electric powertrains and no plans to implement the technology in WTCR have been made.

The FIA wants to make WTCR sustainable over a five- or 10-year period, and the governing body is worried that the level of expense required to electrify cars means such projects are better suited to manufacturer entries, which TCR regulations do not permit.

FIA circuit championships director Frederic Bertrand said: "It seems that there is some interest for electrification, the question is how to do it.

"It's quite a tricky exercise to electrify a championship - we see [in] Formula E, the level of expertise, and how much the habits we have [must] be changed - safety level, security everywhere and then the way to provide the electricity, to manage the cars, single suppliers and everything because it would be crazy cost of development.

"So I think probably one day [it may happen], but for the moment we prefer to concentrate on what we have here.

"It's somewhere in our minds to think that maybe one day we will have to electrify partly or fully the cars to be relevant for the future of motorsport.

"But I still think that for customer racing, we are still [looking] a few years in front of us with this type of car where the drivers and teams are at the right level to work with those cars.

"The moment you put electricity inside, it changes a little bit the level and maybe it would not be so much customer racing and maybe more [for] works teams to be involved, so it's another story." 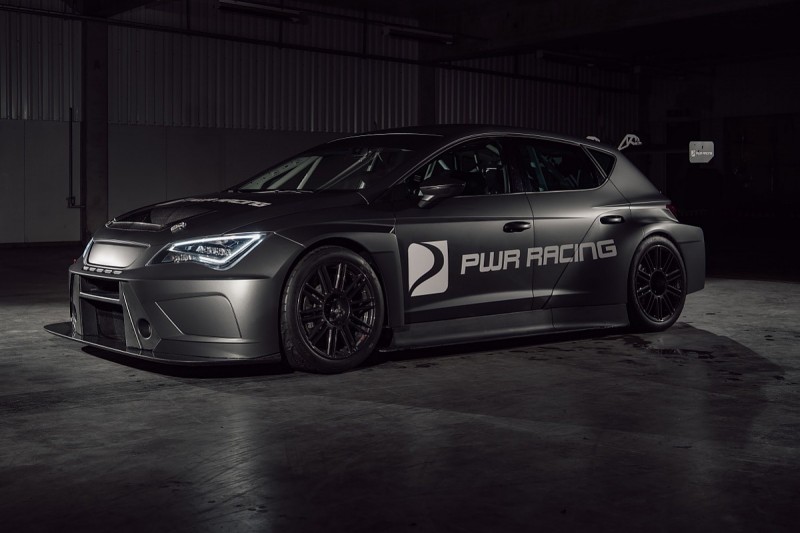 Aside from WSC's E TCR plans, Cupra WTCR and TCR Scandinavia outfit PWR Racing revealed an electric prototype last autumn, dubbed the PWR 001, that was based on the Cupra model.

The British Touring Car Championship plans to adopt hybrid units from 2022 and last week opened a tender to supply a standard system.

But while Supercars is also investigating hybrid technology for its 2021 Gen3 regulations, the DTM has implemented Class One framework for 2019, and series boss Gerhard Berger said it would not adopt hybrid systems just for "marketing" purposes.