Yann Ehrlacher extended his World Touring Car Cup championship lead by clinching his first pole position of 2021 and a maximum points haul in qualifying at the revamped Adria circuit.

The reigning champion scored five points by going fastest in the Q1 session, then added five more by heading the Q3 shootout and claiming pole position for race two on Sunday, at the penultimate weekend of the season.

The Cyan Racing Lynk & Co driver is now 26 points ahead of nearest rival Jean-Karl Vernay, who suffered a disaster by failing to progress beyond Q1. The Engstler Hyundai driver complained of being held too long in the pitlane for a weight check.

“It’s difficult to be politically correct,” he said. “Free practice two went well and we were optimistic.

“But I have to thank the marshal who stopped me for three minutes and I only managed a run on one set of tyres. It’s not very fair. We have lost everything.”

Belgian Frederic Vervisch topped the 10-minute Q2 session and ended up as Ehrlacher’s closest challenger in the shootout. The Comtoyou Audi driver was the first to run, but Erhlacher proved faster in the first two sectors of the lap and finished with a time of 1m49.347s – 0.163s faster than Vervisch.

“It was a good day,” said a delighted Ehrlacher. “The aim of this weekend was to maximise what we could score.

“It is never easy to adapt to a new circuit and the pressure is building up, but I am pleased with the work we have done today and now we have to keep scoring.” 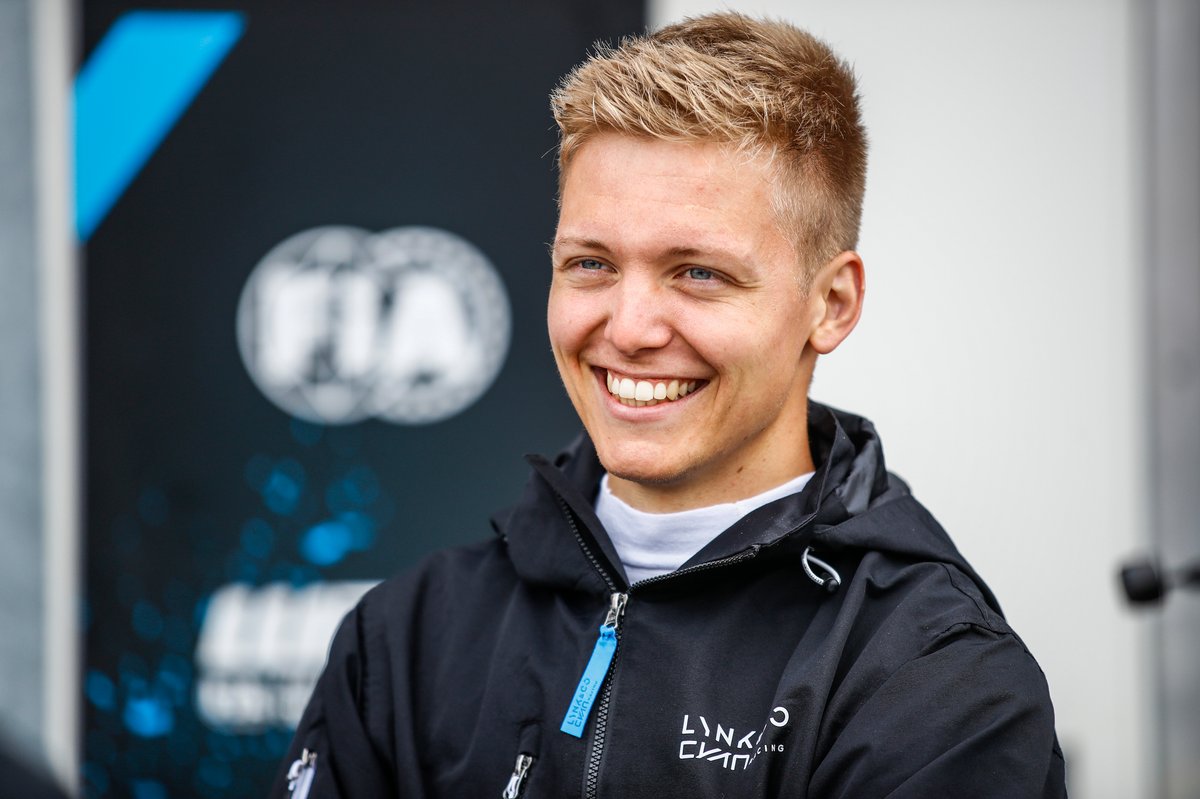 Vervisch remains fourth in the points behind Esteban Guerrieri, who only qualified ninth in his Munnich Motorsport Honda Civic Type R.

“We are still trying to win the championship, but Yann has taken some good points today,” Vervisch said. “We did a good job, but it was not good enough.

“I thought we might be more competitive. We keep pushing in the races and we had strong pace last time in France.”

Thed Bjork and Yvan Muller made it three Lynk & Cos in the top five, with Comtoyou’s Gilles Magnus splitting them in fourth.

Gabriele Tarquini’s qualifying ended in disappointment on home soil, a day after he announced his intention to retire at the end of the season.

The 59-year-old made it through to Q2 as the ninth fastest, but ended Q1 in a gravel trap and he was unable to take further part in the rest of qualifying. He will line up 12th for race one.

“I was quick in Q1 and scored points [for setting the second fastest time to Ehrlacher],” he said.

“Then for my team-mates to qualify up front and for me to be 10th is good. Our strategy worked very well.”